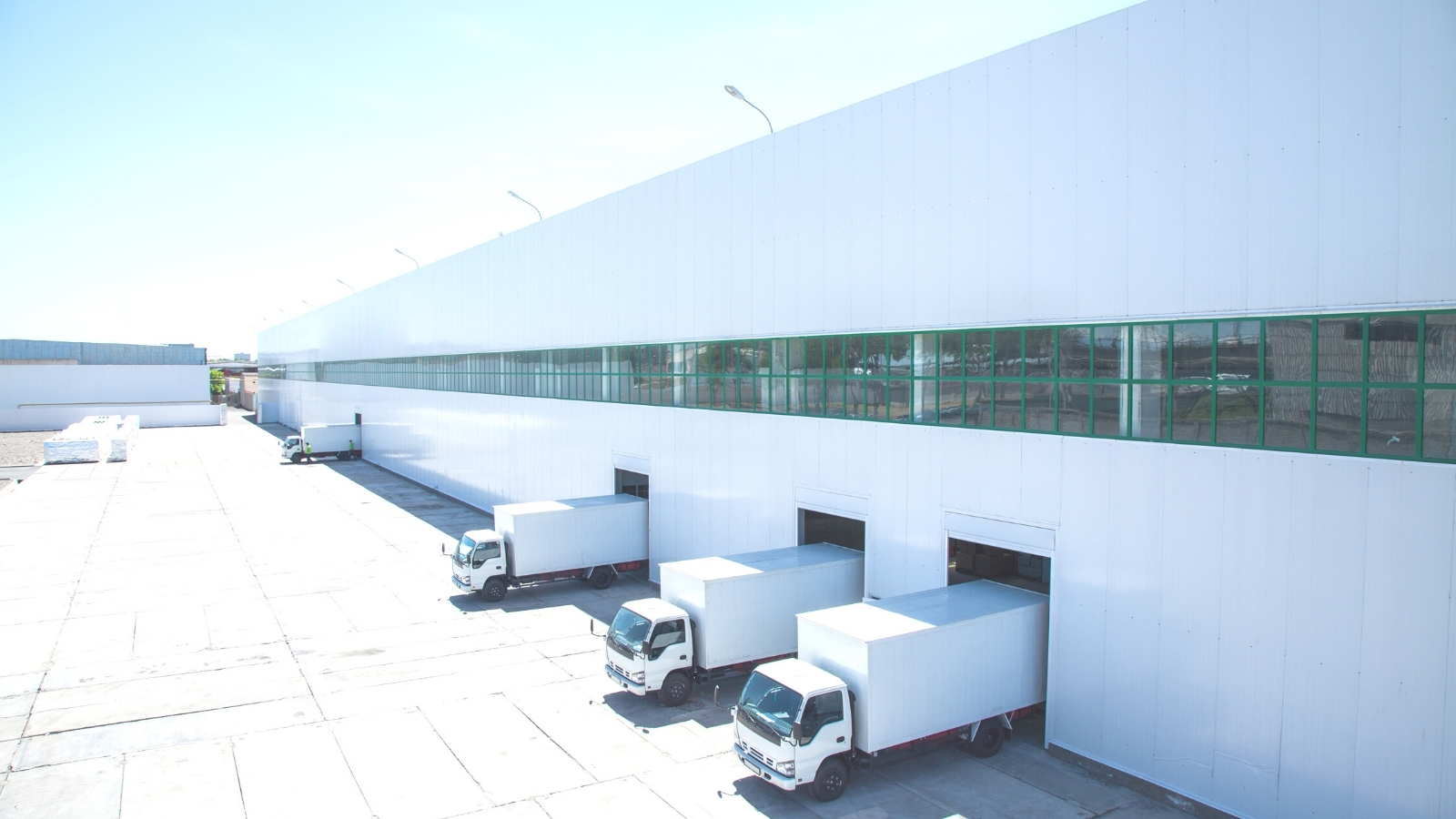 Somewhere around 85% of the worlds pecans are sold as shelled product while the remainder is sold in-shell. This does not take into account China’s consumption of in-shell pecans, but with the last two years of China purchasing fewer US pecans, the consumption of in-shell pecans has been reduced dramatically and the ratio of 85 to 15 may be close to accurate yet again.

The trade between the US and China dispute abruptly ended that dynamic in the market causing the shelled pecan cold storage holdings a much more important figure to watch in the reports. Consumption has been on the rise according to the APC monthly reports, however that data has been known to make drastic swings without notice, as we saw with the recent and quiet addition of 90 million pounds of pecans to the handler inventory for last year in a single month.

The USDA’s latest pecan cold storage holdings report shows shelled pecan inventory has fallen by 30% when compared to last year at the same time. For the month of April shelled pecan cold storage holdings have fallen by a little more than 17 million pounds while in-shell has held at nearly the same level. This could be a sign of good news as demand is on the rise and farm gate prices are at decade lows. Retail sales have been performing well and the APC has continued to report strong demand, the next 2 reports will finish out the 3rd quarter and give us a better look at how this year is shaping up , but so far demand is holding and supply is available to meet the increase for now.