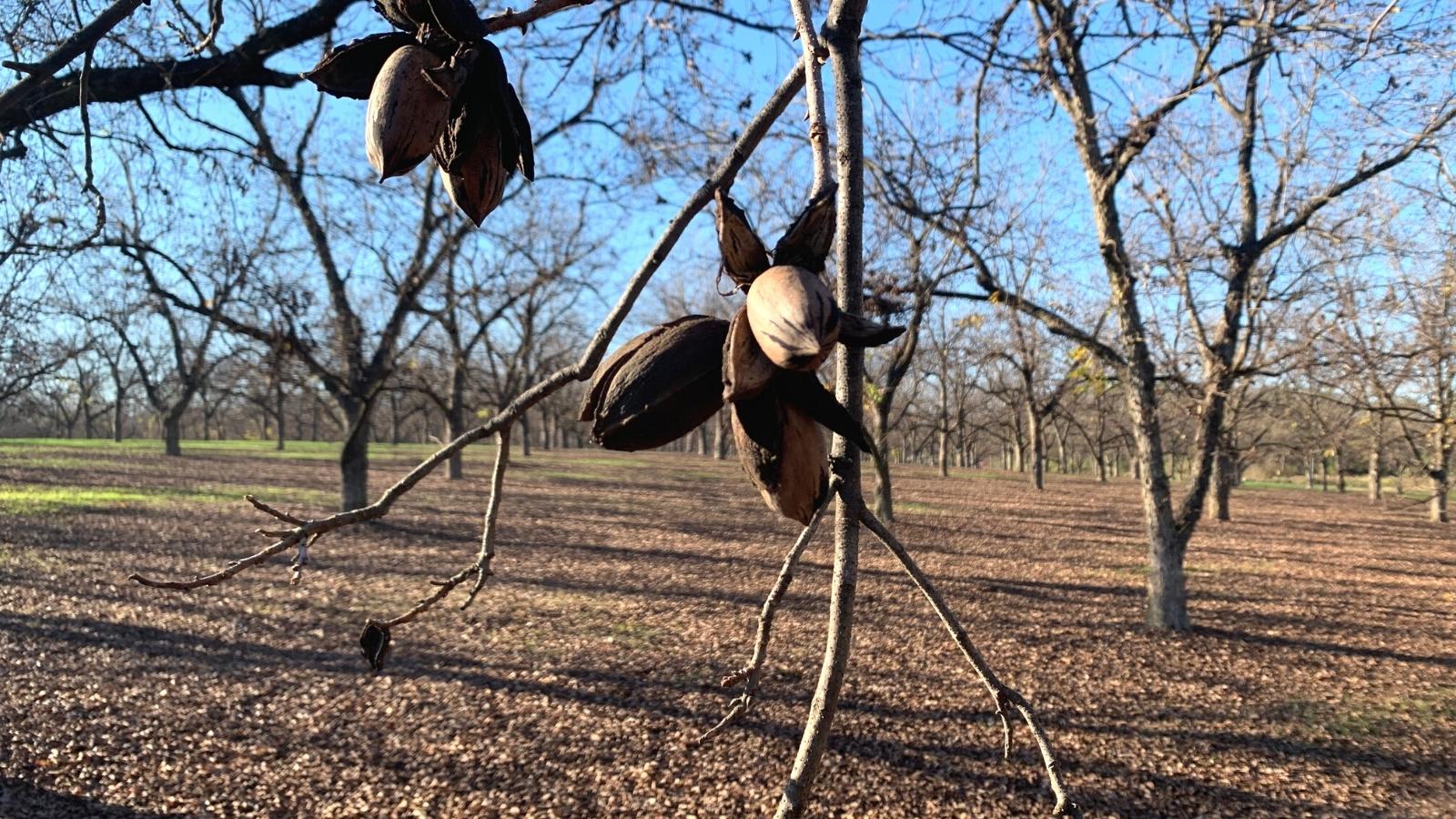 Last year saw a meteoric rise of pecans being shipped to customers all across the US, with domestic shipments rounding out the year as the single largest source of growth for the industry. Since 2016 when the American Pecan Council was established the industry has focused much of its efforts on growing the then stagnant demand right here at home for the American Pecan.

This year has started off much slower than last season with overall shipments falling slightly over 45 million pounds for the 1st quarter of the season which runs from September to November. 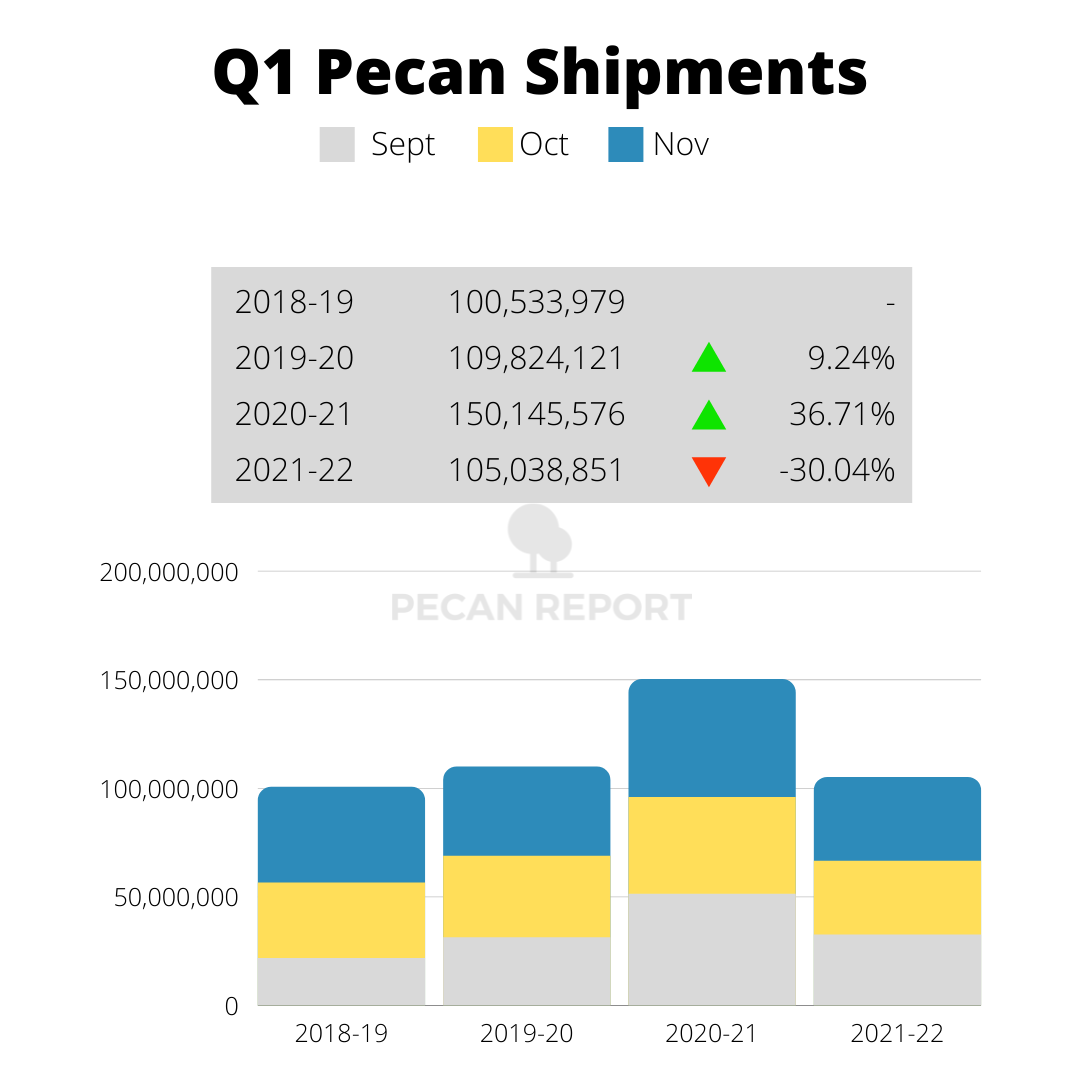 Last year was the largest on record with shipments reaching slightly over 150 million pounds for the first quarter. This season has started off strong considering that the crop has come in much slower than in previous years and could see a drop in overall production this year.

Prices on the farm have recovered to pre trade war levels but not as high as the 2017-18 season when China was purchasing close to 100 million pounds in the first quarter to meet the demand for the New Years celebration.