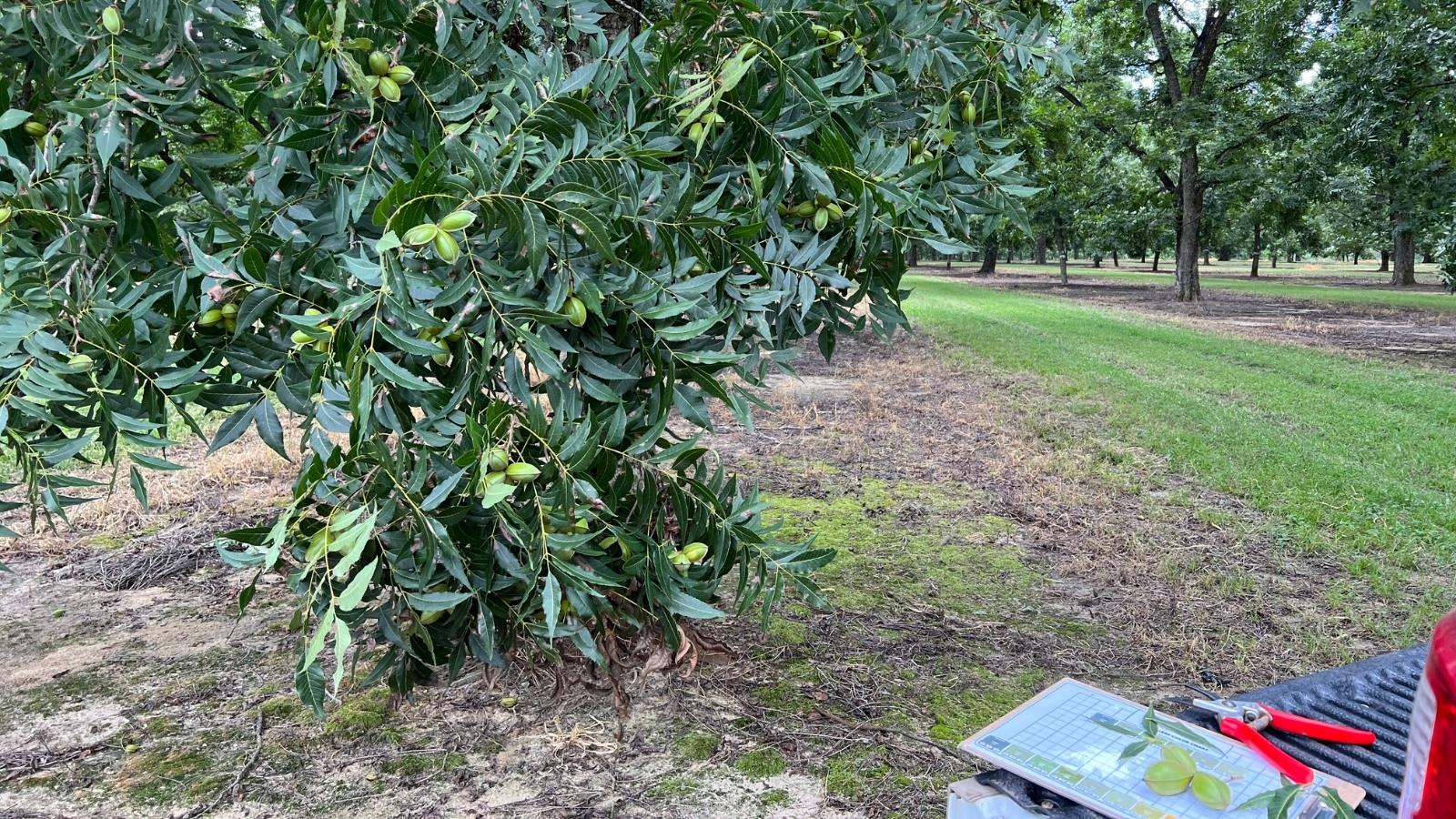 The Pecan Shellers Association proposed new standards for the grading of pecans. The newly proposed standards would change how both in-shell pecans and shelled pecans are graded and classified.

There has been a set of amendments added to the proposed changes, and most commenters on the USDA site as well as shellers seem to support the amended set of rules. The issues were discussed briefly at the July 27th APC meeting in Dallas Texas and again most staff and participants showed support for the amended documents to the proposed rules.

The documents can be viewed at the links below and growers, shellers, brokers, handlers and anyone involved in the pecan industry is encourage to review the proposed changes and make comments on the USDA website.

These potential changes were drafted by a small group of shellers but will affect thousands of growers across the US if implemented, you should familiarize yourself with the current standards and review the proposed changes and ask questions if inclined.

Use link below to review proposed changes to pecan standards:

Use links below to review current pecan grading docs: 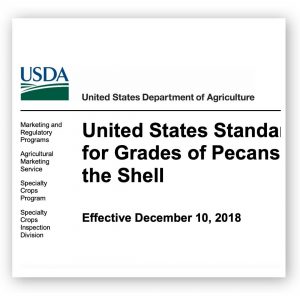 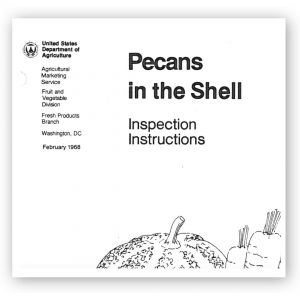 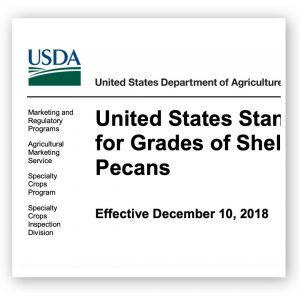 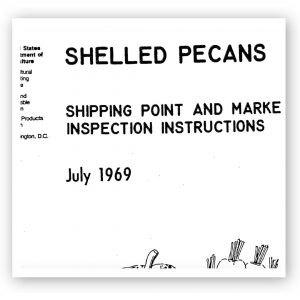