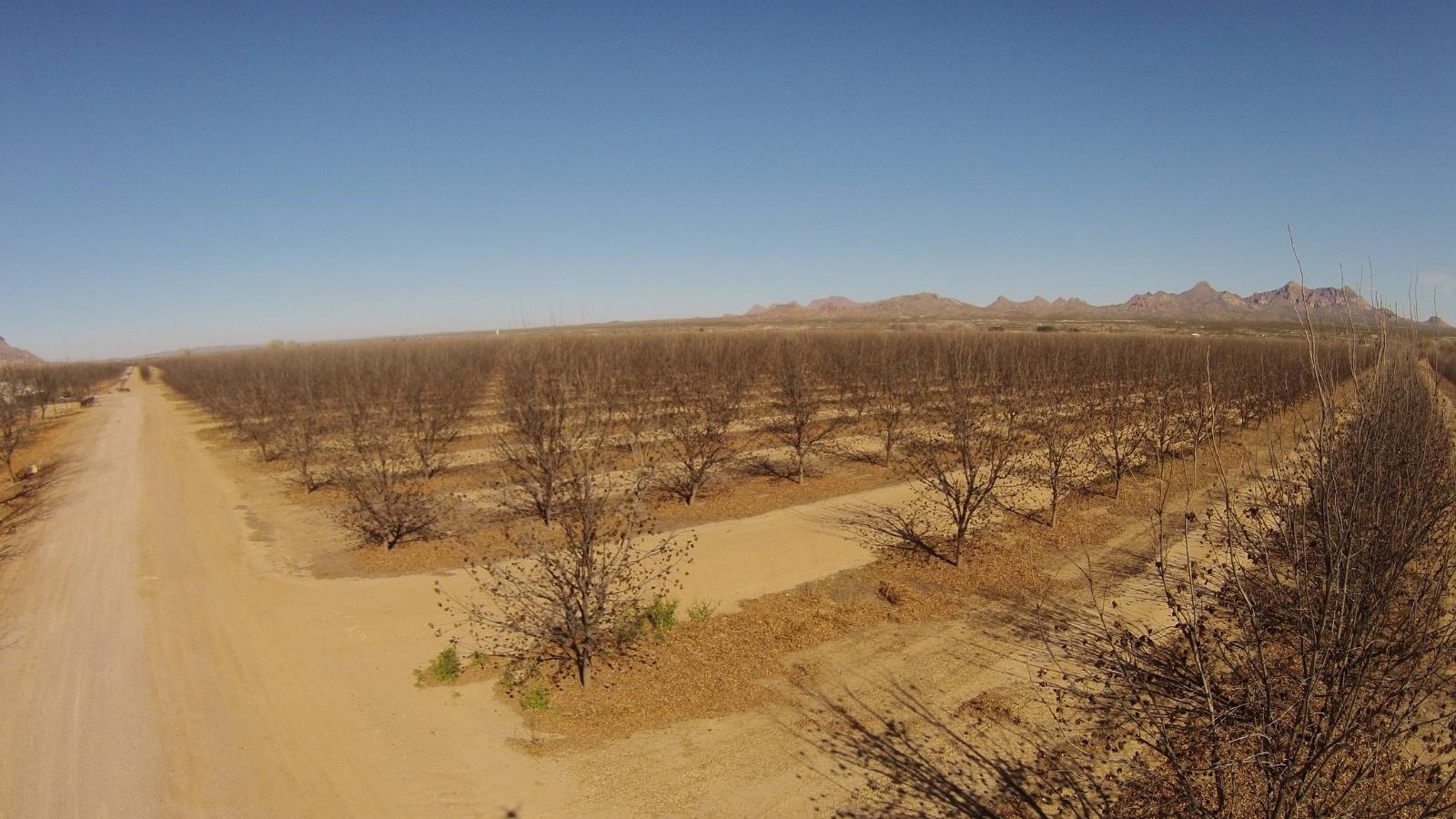 California farmers have been making big sacrifices over the past few months deciding if they can plant fields and if so, what they can plant in the fields. Water restrictions have forced some farmers in the southwestern US to make big cuts on their farm which ultimately results in big cuts to US food production.

With the southwestern US experiencing the worst drought in “1,200 years”, farmers are being forced to furlow fields and cut back on production of crops. One reports shows that large almond growers in California have uprooted more than 10,000 acres due to water cut backs. Growers in these regions have made major advancements in water cutbacks growing some crops with 60% less water usage than in prior decades.

This year with the significantly diminished snowpack and rain drying up in January, water restrictions have been mandatory in areas of the southwest. California farmers have been hit the hardest, and surrounding states are now seeing the impacts as well. With less water to allocate, some counties are seeing major water restrictions affect how they will make decisions about future plantings.

New Mexico is already expanding is furlow programs to farmers along the Rio Grande and has been running at a deficit to water deliveries to Texas. The largest pecan producing region in the west is in Dona Ana county New Mexico. The dry climate is perfect for growing pecans with minimal disease and insect pressure. The region has grown to be the largest pecan producing area in the world behind south Georgia, and recently surpassing Georgia after damaging hurricanes reduced Georgia’s pecan production.

Not only is the Mesilla Valley a major concern for pecan production, but further south is Northern Mexico pecan production. If these areas experience more water shortages during pecan nut fill stages this summer, the trees will shed most of the crop as a stress response in order to stay alive. 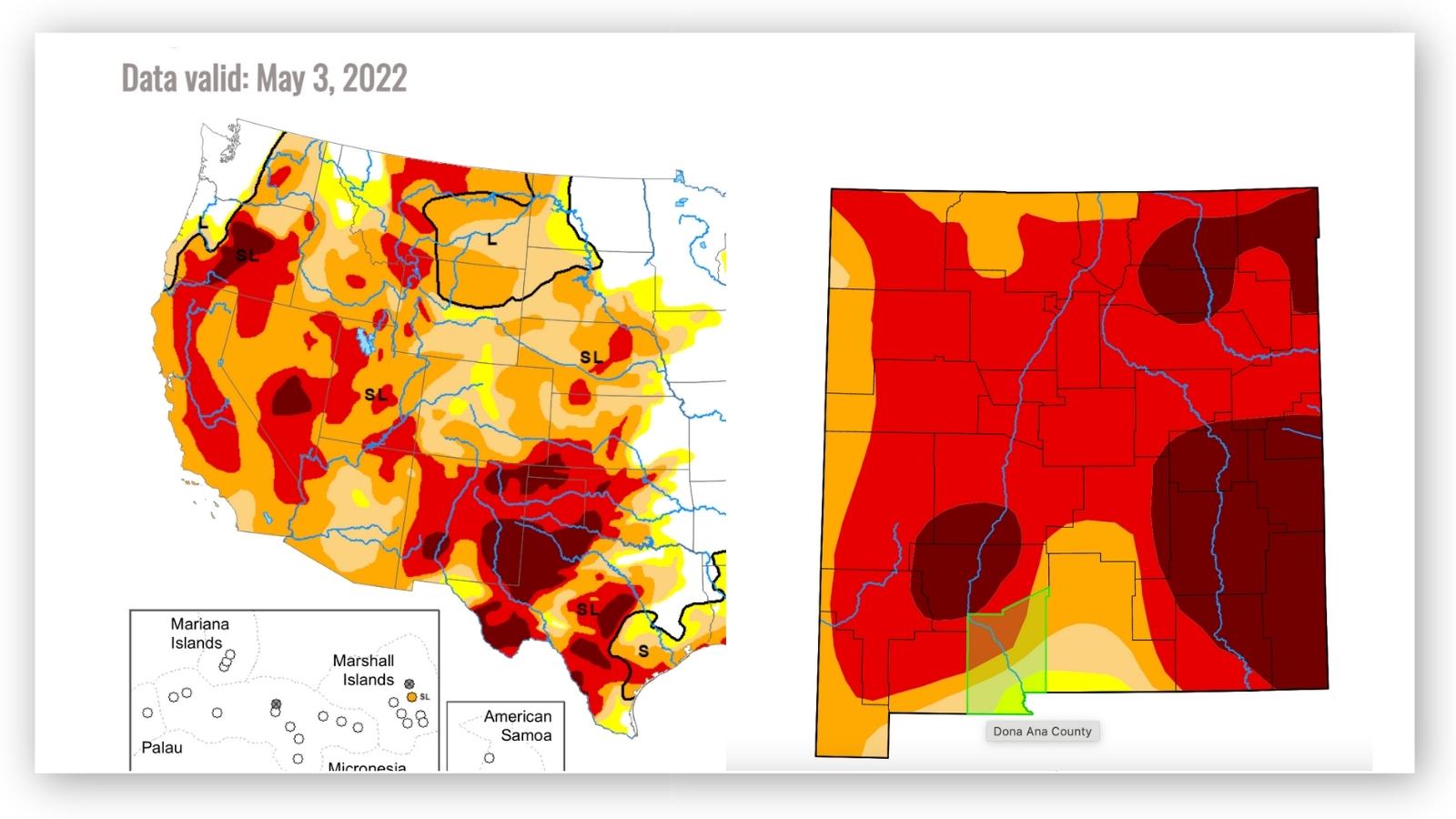 The drought has forced farmers in these areas to make cur backs and until we see more rain fall in these areas, we may continue to see farmers make cut backs. Pecans are among the most valuable crops in the state of New Mexico.