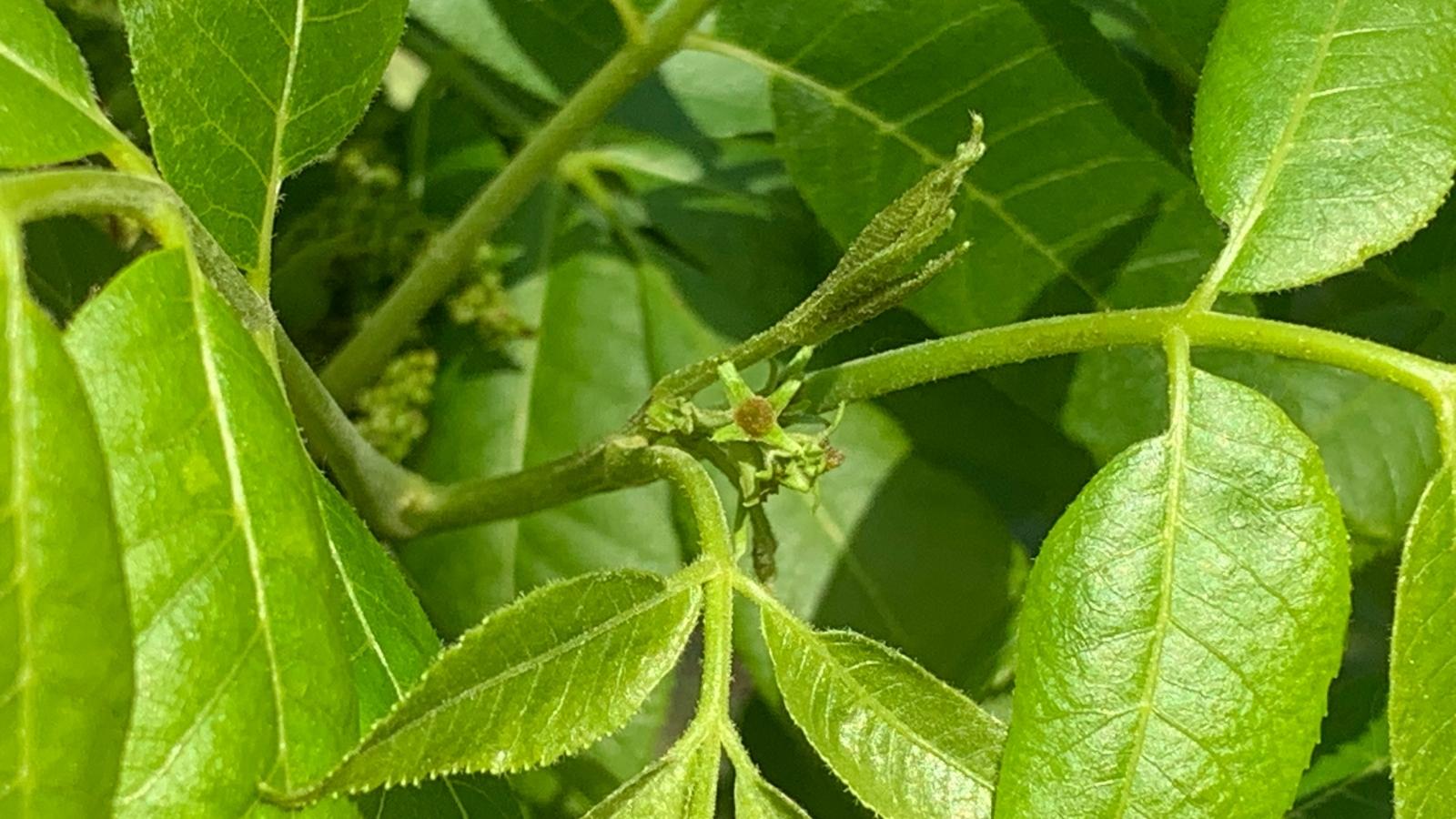 Pecans Begin to Form in Southern US

Growers across the southern US are getting ready to begin foliar applications, nutrients and protection against diseases such as scab. On our farm we have readied the sprayers to begin applying KPhite 7LP as a protection against scab as well as foliar nutrient supplement for the early buds.

This year will hopefully bring a larger crop as the global demand coupled with a smaller crop last year has put our industry in a position of concern with respect to available supply. Sales to China fell significantly this year and we are still entering what looks to be a serious supply shortage.

One of the largest packers in the market said they expect to see a shortage this year as the season progresses and are planning accordingly. Stating that even though they are expecting a shortage, they may not be able to cover all their customers’ contracts.

This season has seen some of the best farm gate prices in the past 5 years, a short crop in Mexico and the US has pushed buyers to compete more heavily for the limited supply allowing growers receive much better prices than in previous seasons.

Global marketing campaigns by the American Pecan Council may soon pay off as work is being done in Germany and China among other areas. Recently the APC reported on progress in both countries showing a highly successful campaign in Germany. The APC has also taken over the China market and has been working to expand consumption in one of the world’s largest economies.

It is still quite early to tell what size crop will be available this year but many are hoping for an “on” year in the production cycle. Georgia is again the largest producer of pecans in the world and many will be looking to the New Mexico and Georgia crops to decipher the available supply for the coming season.