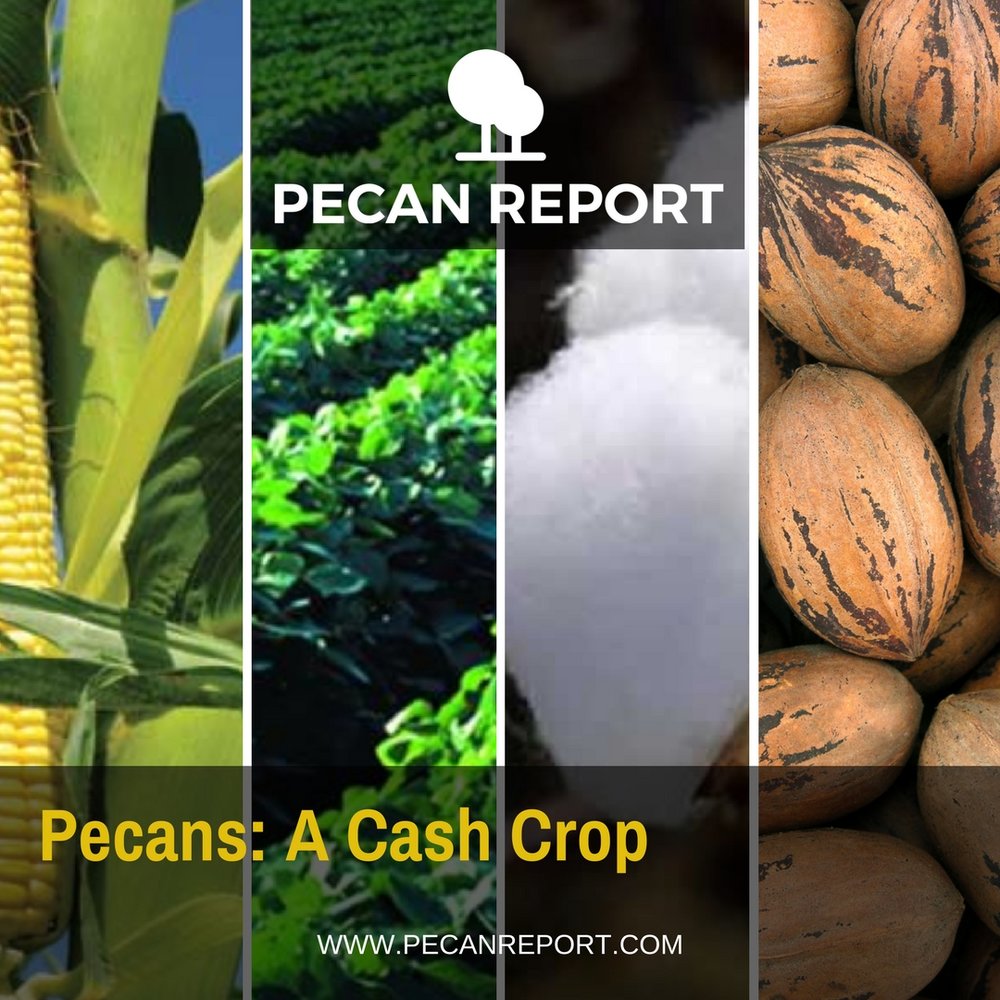 While the American farmer continues to struggle make a profit, the industry as a whole says that there seems to be some small increase in farm profits but not enough to change the overall bleak outlook for 2018.

In the, Summer 2017 – Agricultural Lender Survey Results, released by Farmer Mac, lenders reported that the future looks a little brighter than in the previous report for on farm profits, but not significantly better. A whopping 82% of ag lenders surveyed, reported farm profits declining over the last 12 months, and lenders are still reporting a decline in farm profitability but on the bright side some lenders are more optimistic about the future outlook of farm profitability. Lenders also expressed a concern over the credit quality of its borrowers.

Depressed commodity prices in the major sectors is the number one driver behind the poor outlook in the agricultural community. However, there is a bright spot in the ag community, the Pecan. Pecan values have continued an upward trend for over 10 years now and many pecan industry participants say, this cash crop is only going to get more valuable for growers. The current imbalance in the supply and demand of pecans around the world seems to back this up. Currently the pecans demand is widely outpacing supply, and while growers are increasing acreage, it is not enough. Many industry experts believe it could be 30 or more years before the supply can meet today’s current demand. This is due in large part to the time it takes to bring pecan trees into production, usually around 8 years. Many people expect that lower value cash crops will be replaced by new pecan acreage in the near future, however many industry participants say that the increase is not coming fast enough.