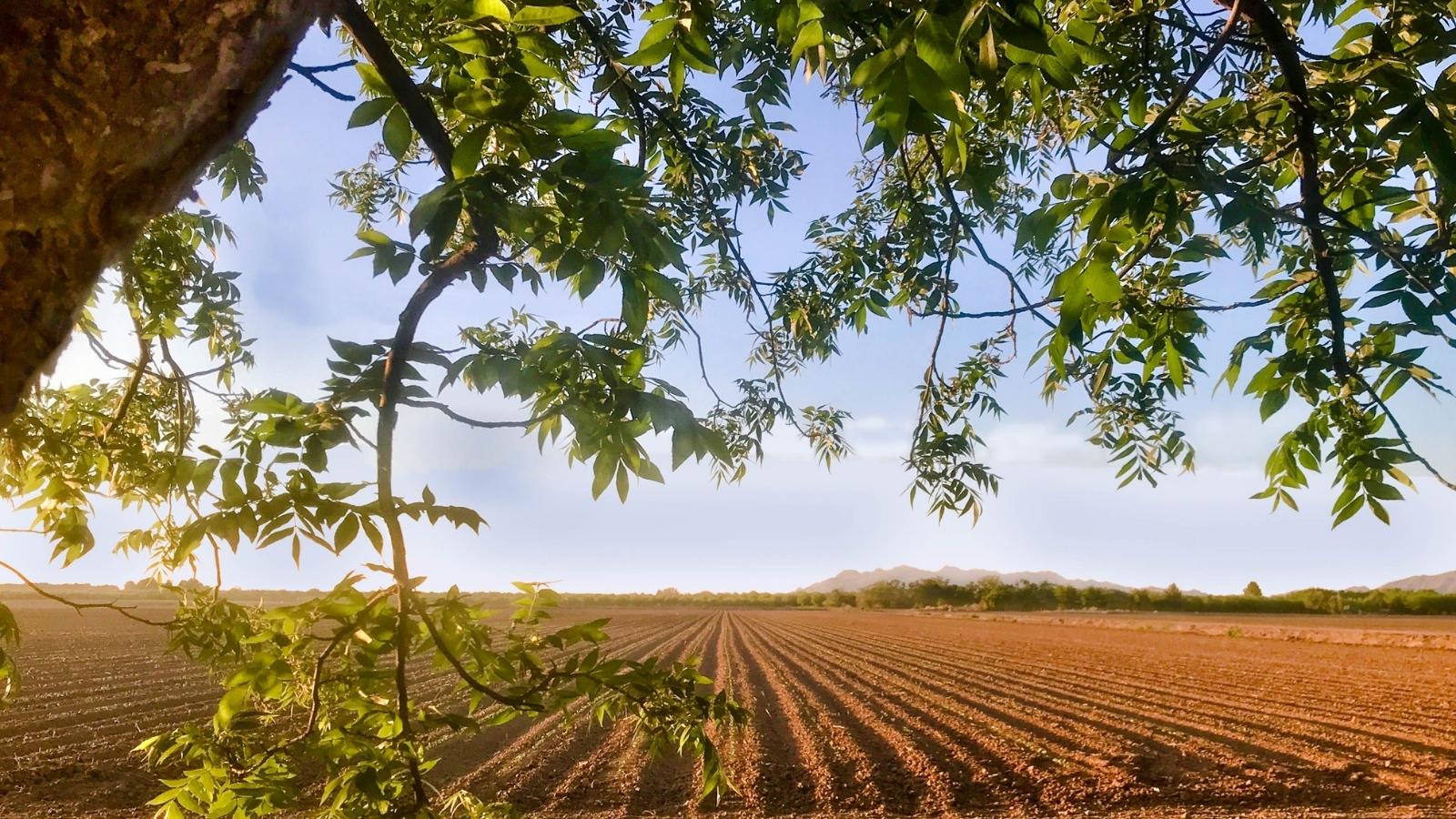 US pecan growers have delivered fewer pecans this year by approximately 40 million pounds. Deliveries from growers has been significantly later this year, however prices have held much firmer than last season.

US pecan growers are in what is know as an “off” year in the pecan industry due to the alternate bearing nature of pecan trees proclivity to produce a larger crop one year and then a lighter crop the following year. This cycle is thrown off from time to time due to weather events but largely follows an on year off year pattern.

This year is an off year, but harvest was also slightly behind. Shipments have been significantly behind last year, with a drop of 80.2 million pounds, much further behind last year than the pecan shipments. Even still farmgate pecan prices have held strong for the year at some of the highest levels in the past few years. 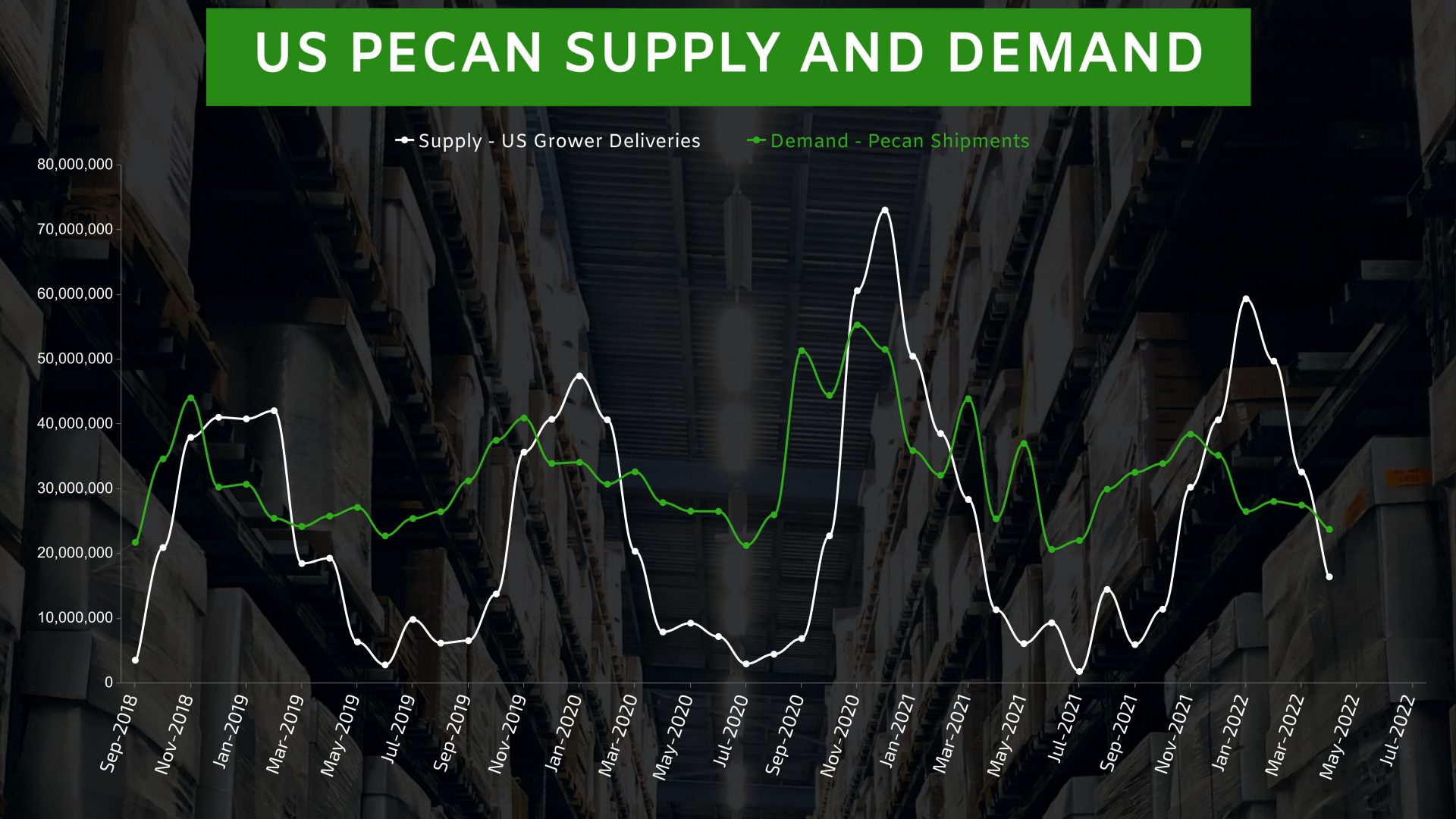 The shipments have continued to outpace US growers capabilities for year now with imports making up the difference. Customs data shows that pecan imports had remained steady toward the end of pecan harvest in January of this year. Handler inventories have also fallen behind last years. Handler Inventories had picked up for February and March but have again fallen behind last year in April.

Marketing has been in a bit of a lull as the new APPB takes over the larger portion of the marketing efforts with a new council and a larger budget. Recent meetings show significant progress with the new board and are expected to increase marketing efforts in the very near future.