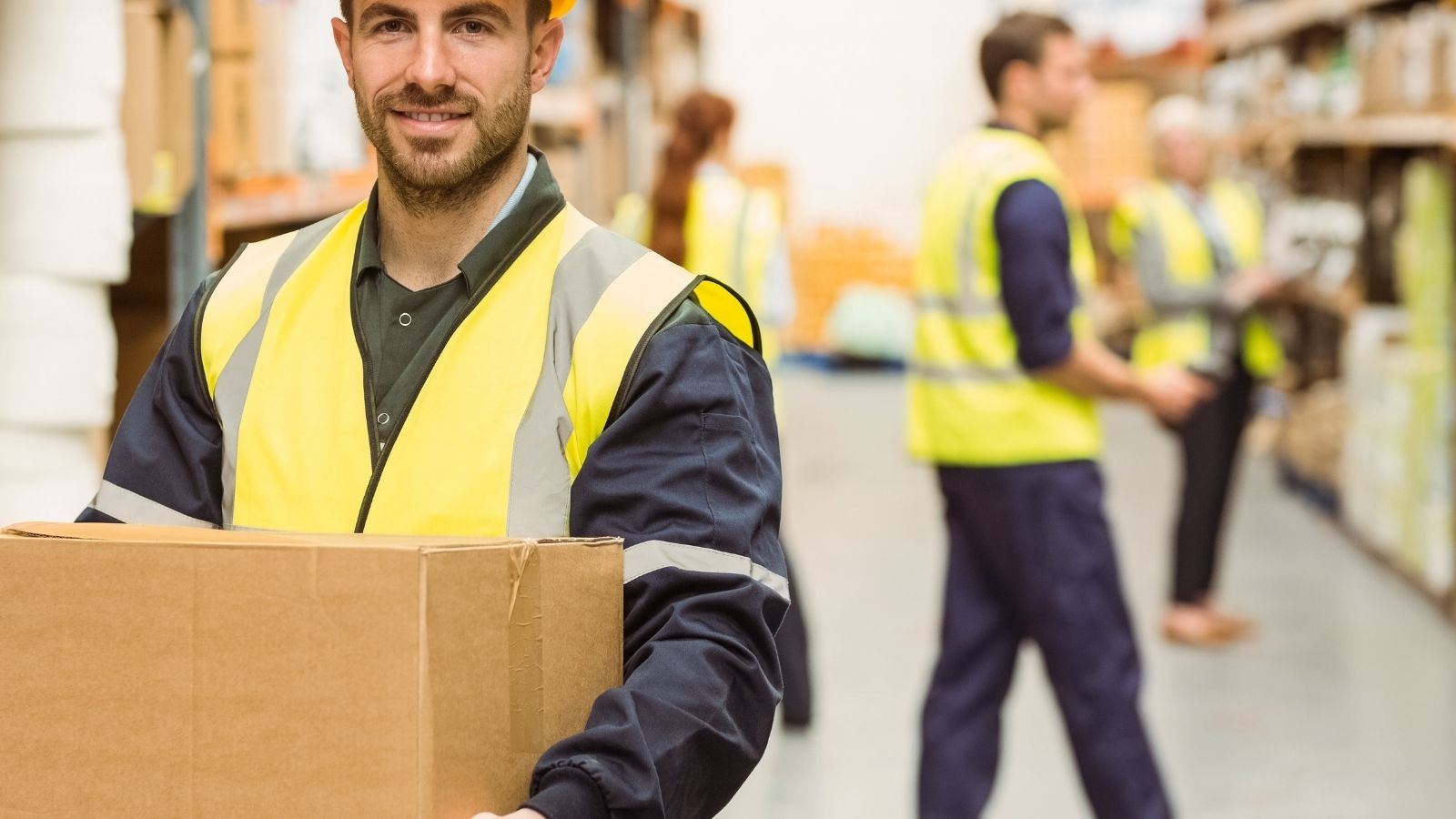 This is the seventh consecutive month pecan stocks have been lower than in the previous year signaling strong consumption. While farmgate prices have been relatively low, shelf prices have not seen nearly the drop. Consumption of pecans has been on the rise with the exclusion of the trade war and resulting temporary loss of the Chinese market, which is now on the rebound.

Consumption in the US has been the driver behind increased consumption since the trade war upended the robust trade of pecans between the US and China. Prior to the trade war China’s appetite for American pecans was growing at an ever increasing pace and had become the largest single market for pecan exports. That market is slowly returning as Chinese importers are able to apply for tariff reduction as part of the phase one trade deal.

Pecan stocks in the US have been lower every month this calendar year, December saw a higher in-shell stock by nearly double, but with farmgate prices as low as they are, customers are taking advantage these lower prices and stocking up on American pecans.

Imports from Mexico have also been lower this year than in the previous year according to the handler reports by the American Pecan Council. Pecan imports from Mexico and other countries have dropped by 46% according to the latest handler report. Mexico being the largest drop in imports is down by over 30 million pounds for the current season when compared to last crop season.

Since the new American Pecan Promotion Board has been in the news about formation and soon, implementation, pecan imports into the US have been on the decline. The new APPB will allow for imported pecans to be assessed similar to the assessment currently paid by American pecan growers. The idea is to help level the playing field for American growers, while increasing the marketing and research budget for all pecans.