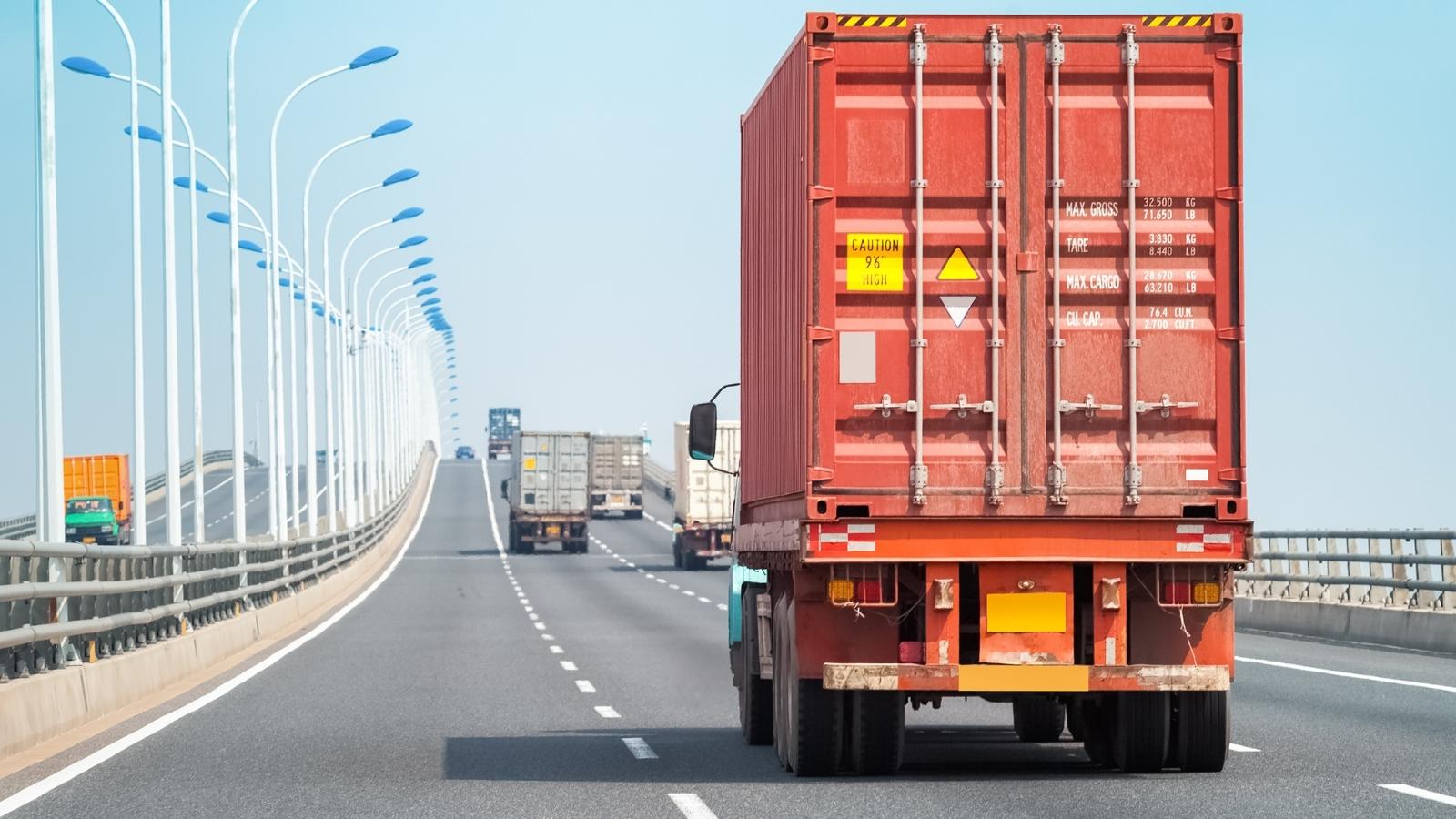 The pecan market is highly active with prices on the farm at the strongest levels in several years. The harvest has been coming in behind schedule across the southeast and according to Dr. Lenny Wells latest update, many growers are seeing a much shorter crop this year.

Lenny Wells warned earlier this growing season that Georgia may see a shorter crop than expected stating that much of the older trees, which makes up the largest portion of the Georgia pecan crop, had a very light crop, and this combined with the scab pressure was likely to make for a short year for the Georgia crop.

This is important to the global market as Georgia is the largest pecan producing area in the world producing on average around one third of the nation’s pecan crop. The apparent shorter crop has buyers scrambling to purchase pecans in order to fill contracts to end buyers and ingredient users.

China has been slowly increasing purchases again and taking even more pecan stocks from the inventory which is placing even more pressure on this years crop. Handler inventories look to be holding stable but with the crop coming in behind schedule this could change fast.

Shipments have been falling behind last years astronomical numbers, but this was expected to some degree. Last years season started strong when shipments surged to 51 million in September, the largest month on record, and then continuing to impress for the remainder of the season, finishing the year off with an increase of approximately 90 million pounds above the previous year. 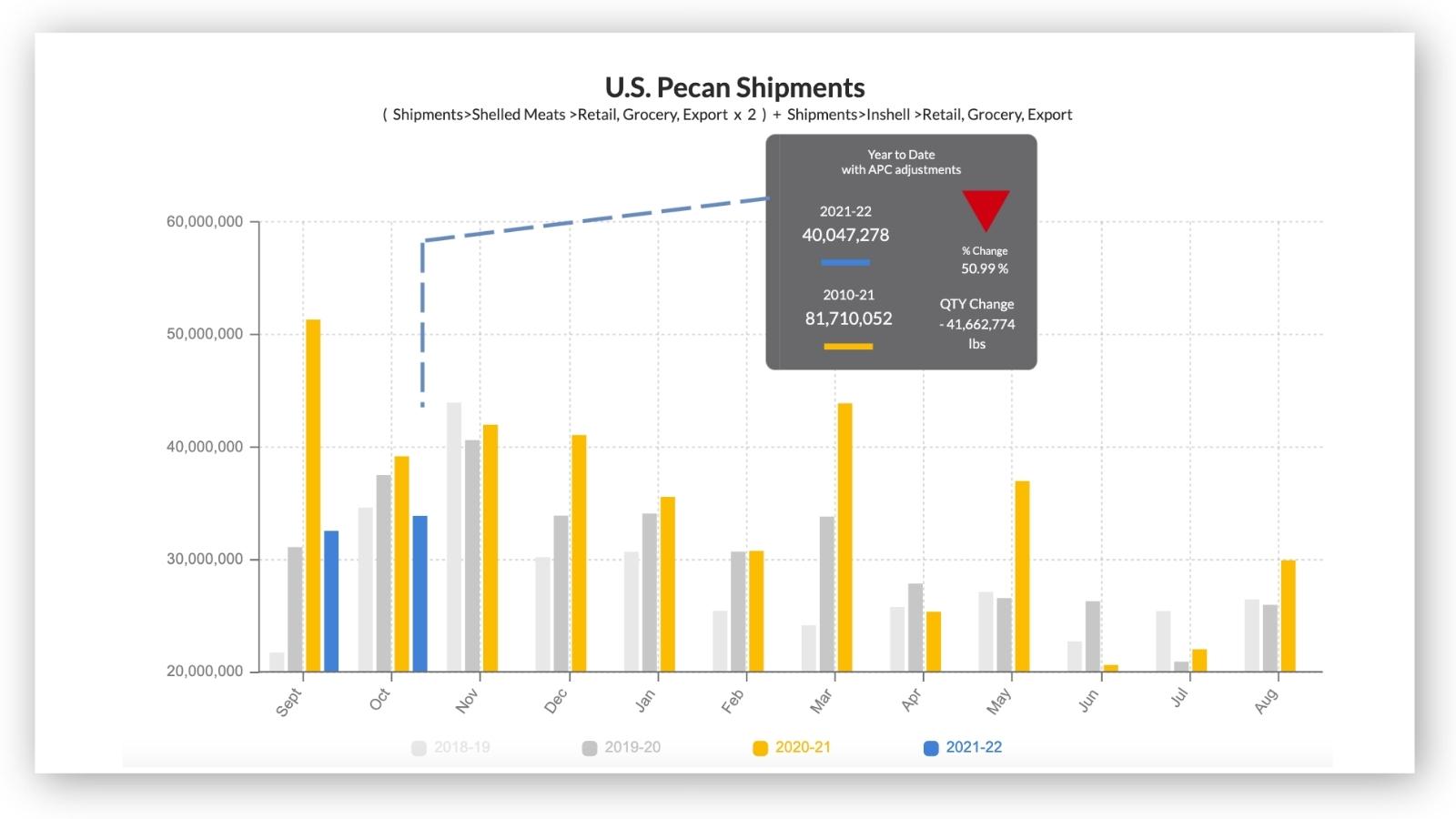 This seasons shipments have started off slower but on the farm prices have continued to inch higher as the crop comes in slow and looks to be an off year in the southeast.