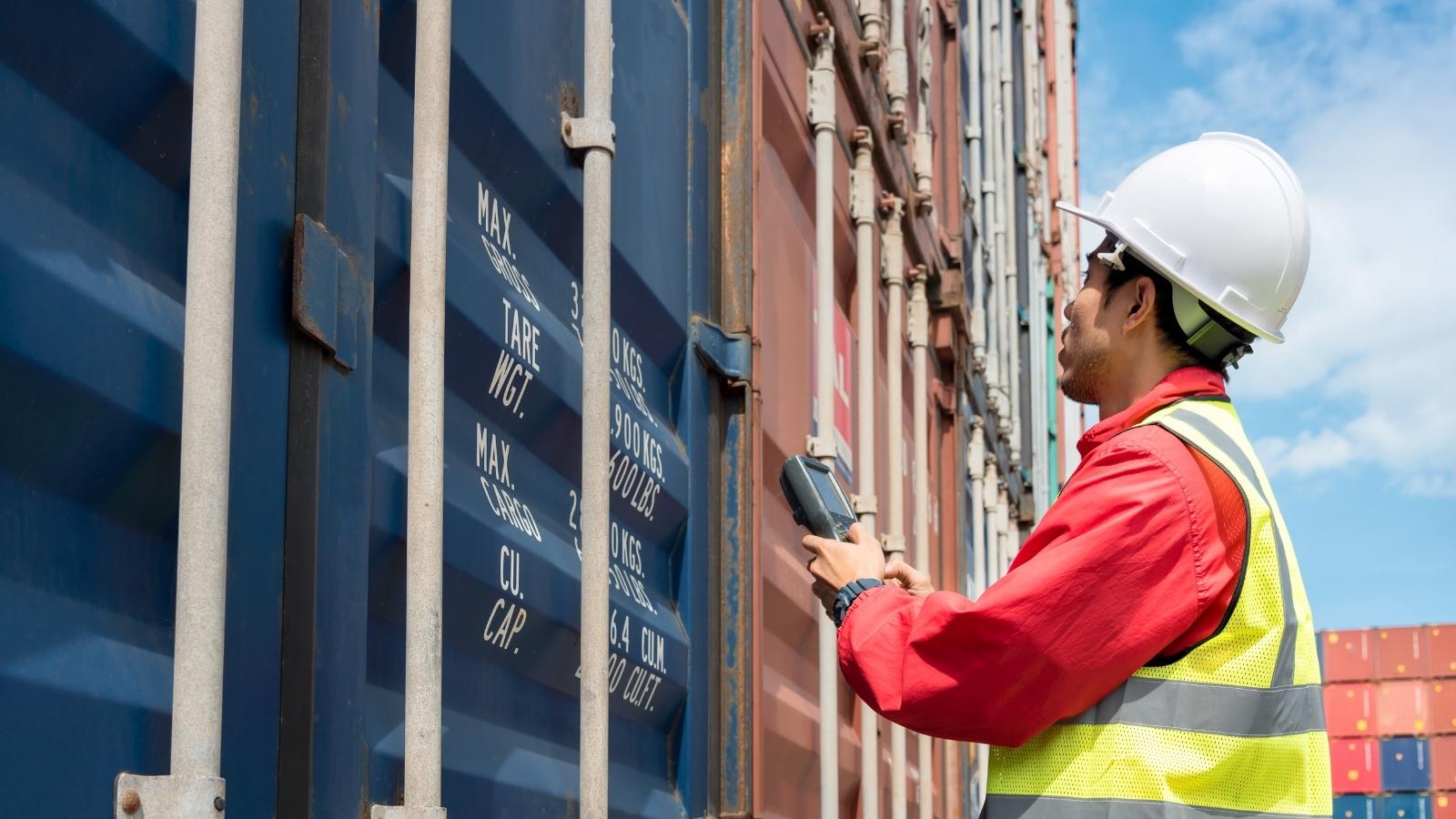 Pecan Shipments End the Year Down 18%

Pecan shipments from the US ended the year down by about 82 million pounds when compared to the same time period last season which represented a decrease of just over 18% year over year.

The pecan harvest season as defined by industry runs from September to August each year in line with pecan harvest in North America. Across the southern US and northern Mexico growers growers have cleaned out most of their storage from last years crop with a slight increase in grower deliveries in August 2022.

The final numbers showed pecan shipments have dropped over the prior years record shipments but the numbers are not exactly as they appear. Pecan imports by US brokers and shellers have dropped also. Mexican shellers have opted to export more of their own crop to countries like China where they have an advantage over US grown pecans that are levied a much higher tariff when entering China.

Pecan imports into the US have dropped but the numbers are still questionable. While the APC has reported significant drops in pecan imports, the customs and border patrol data shows only a slight drop of pecan imports year over year.

Moving forward the American Pecan Promotion Board is planning to assess imported pecans at the border as entities not registered with the APC may not be reporting imports accurately or maybe even not at all as the APC does not have authority over pecans other than those grown in the US.

Even though pecan shipments have fallen, pecan prices held up well throughout the season as a shorter crop coupled with a record breaking season the year prior has led to shorter inventories.

You can see more data on this subject and others at the links below. 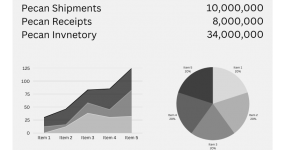 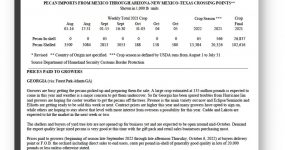