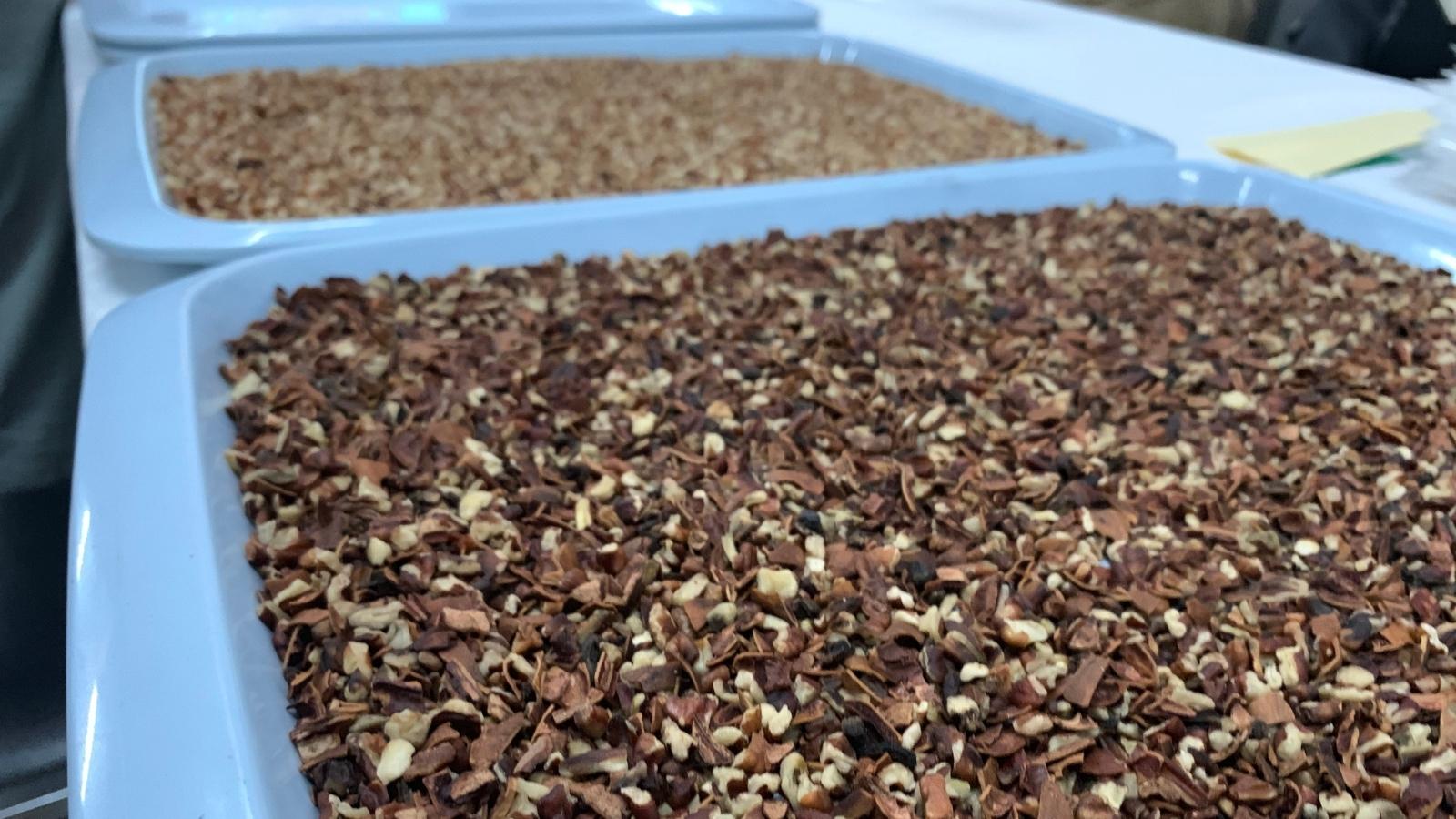 Pecan Shipments End the Season Down 18%

The latest pecan position report shows pecan shipments to buyers lulled over the past season dropping just over 18% year over year.

The American Pecan Council released the latest numbers for the pecan shipments to buyers, showing a total 365,088,337 pounds delivered to buyers both here in the US and around the globe. The total shipments are down from the prior year by 82,106,831 pounds or 18.36%.

Marketing by the American Pecan Council has lulled slightly over the last season as growers organized the American Pecan Promotion Board (APPB) to allow for the assessing of imported pecans. US based pecan shellers have been importing ever larger quantities of foriegn pecans into the US avoiding the assessments paid on US grown pecans.

Growers developed the APPB to address this issue and allow for imported pecans to be assessed. Ironically it looks as if pecan imports into the US may be falling fast as shellers and packers opt to ship the pecans directly to the foriegn buyers from Mexico avoiding the new assessment altogether.

This could explain the falling shipment numbers especially with respect to in-shell as Chinese buyers have been purchasing more in-shell from Mexico due to lower tariffs of only 7% when shipped from Mexico.

The new APPB has now established itself with office, staffing, ect and should be able to hit the ground running as the same staff is now operating both the APPB and the APC.

Pecan prices have held steady as demand around the globe has held firm while crop shortages have hit the US over the last season and Mexico is expected to have a shorter crop this season.

The southeastern US crop is expected to be a “good” crop this season, narrowly missing hurricane Ian last week. There has been some damage to growers in the Carolinas but Georgia growers fared well considering the magnitude of the storm. Hopefully growers in the Carolinas will be able to clean up in time to harvest, but will sustain some losses regardless.