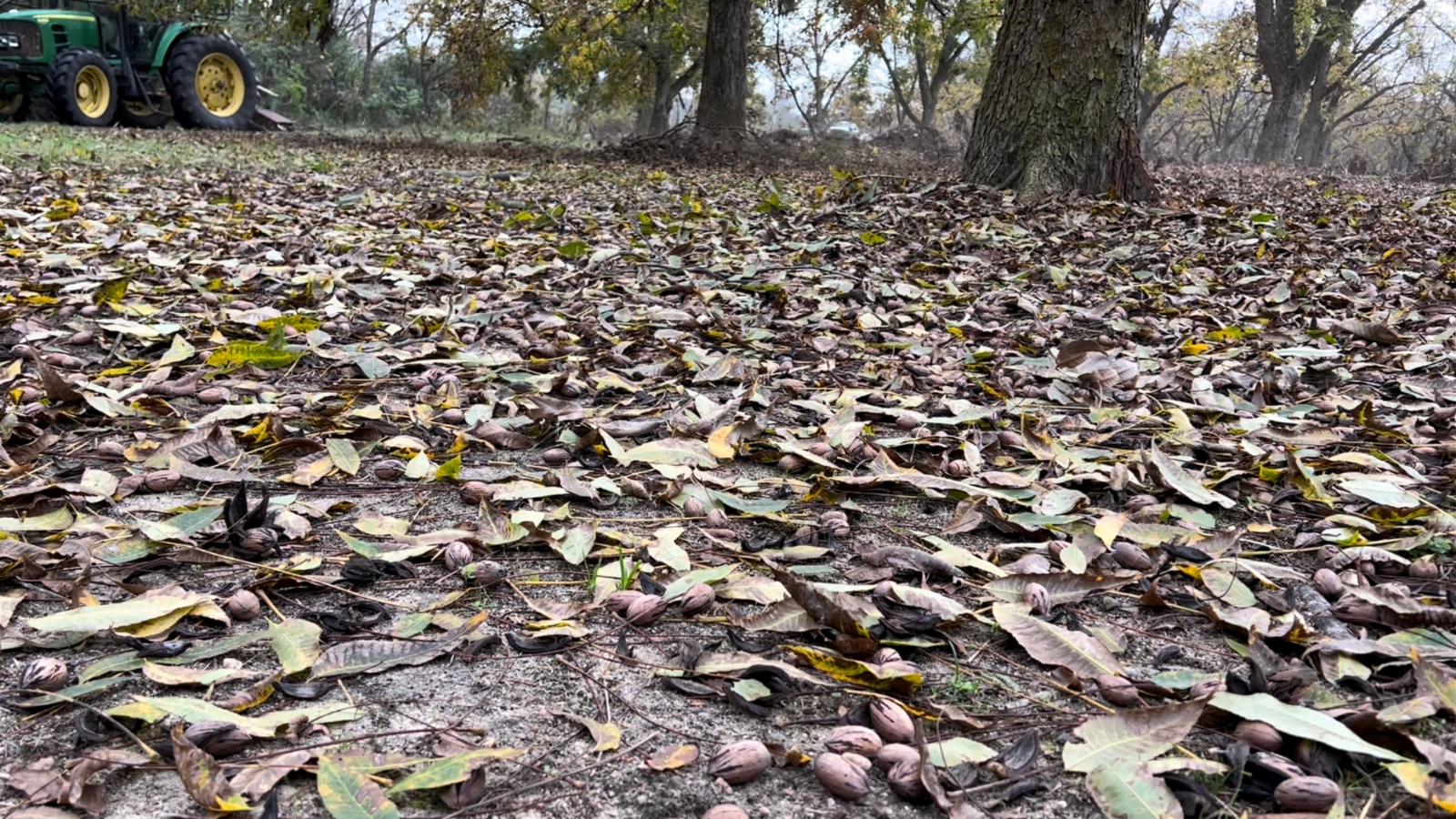 Pecan shipments are trailing slightly behind last season for a total 65.2 million pounds shipped as of October 2022. Last season packers and shippers had shipped around 66.5 million pounds of pecans a total of 1,248,053 lbs more than have been shipped as of today according to reports. It is important to note that these reports change monthly without notice.

The commercial in-shell market is currently selling very few pecans as buyers make lowball offers to growers forced to sell into the spot market. Many growers however have opted to wait until prices recover and buyers’ inventories decrease.

This is not unusual this time of year as the harvest comes in and buyers have plenty more options to purchase. Growers have done a better job this year of not just accepting any offer that comes along and have made plans to go straight to cold storage with a larger portion of this years crop.

This can also help buyers who have limited access to funds to finance the crop allowing a portion of that burden to be carried by producers. Growers who have not prepared are taking significantly lower offers and buyers are gobbling up any deals they can acquire from less prepared growers.

One grower I talked to mentioned a USDA program that offers lower interest loans to allow growers to store their crop and still pay off operating loans so that they are not forced to sell into the lowest price market during harvest.

Pecan shipments are still doing well but have fallen from highs of two seasons ago. Pecan prices on the shelf are still stable and purchases are steady. This time of year usually see the biggest demand for pecans as the holidays are favorable to pecan pie and other pecan products.

That is slowly changing as the marketing order and check off program have been shining the health spotlight on pecans and have been promoting the many health benefits of pecans. One of their campaigns for pecans was a “think beyond the pie” campaign that sought to show consumers the versatility of pecans.

Pecan growers in the southeast are getting into the short rows with harvest and will soon be wrapping up the largest portion of harvest. With prices this low, another factor to consider is that many native growers have opted not to harvest their pecans because the current farmgate prices are low. This too could contribute to a shorter than expected crop causing a tighter supply issue later in the season.