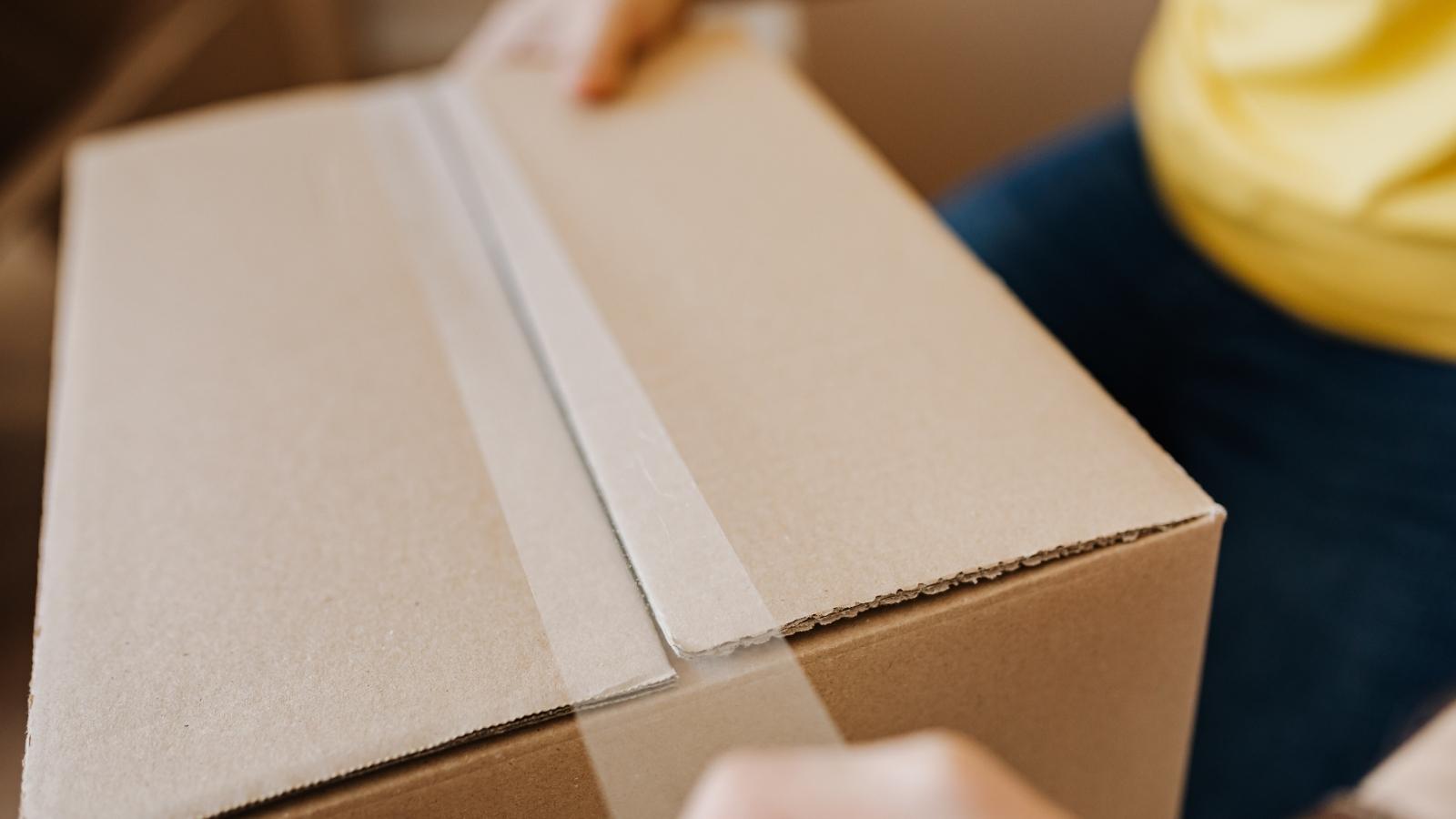 Pecan shipments are reported each month by type and location, the latest numbers show pecan shipments down from last season by 25% improving slightly from the previous month’s gap of 29%.

Pecan shipments show 26,552,130 lbs (12,043 MT) shipped in the month of January 2022 as of the first report’s numbers. Last January’s shipments were originally reported at 35.9 million being recently updated to 39.8 million lbs. Either way the shipments for this January have seen a significant reduction.

Every month this year has paced behind last season’s shipments. January 2022 shipments are the lowest January shipments reported in the last four years. The saving grace for pecan growers this year seems to be the smaller crop harvested. Pecan prices on the farm have been the highest reported in several years. For some this year has seen the highest farm gate pecan prices since the onset of the trade war with China.

Prices have slowly been recovering since the phase one trade deal was reached, with last year seeing exports to China increase substantially. However, pecan exports to China from the US have not reached pre trade war levels as of yet.

As the southern hemisphere gets closer to harvest in areas like South Africa and South America pecan prices are likely to trend bullish as the US and Mexico have come up short this season and could put strain on available supplies through the end of the year.