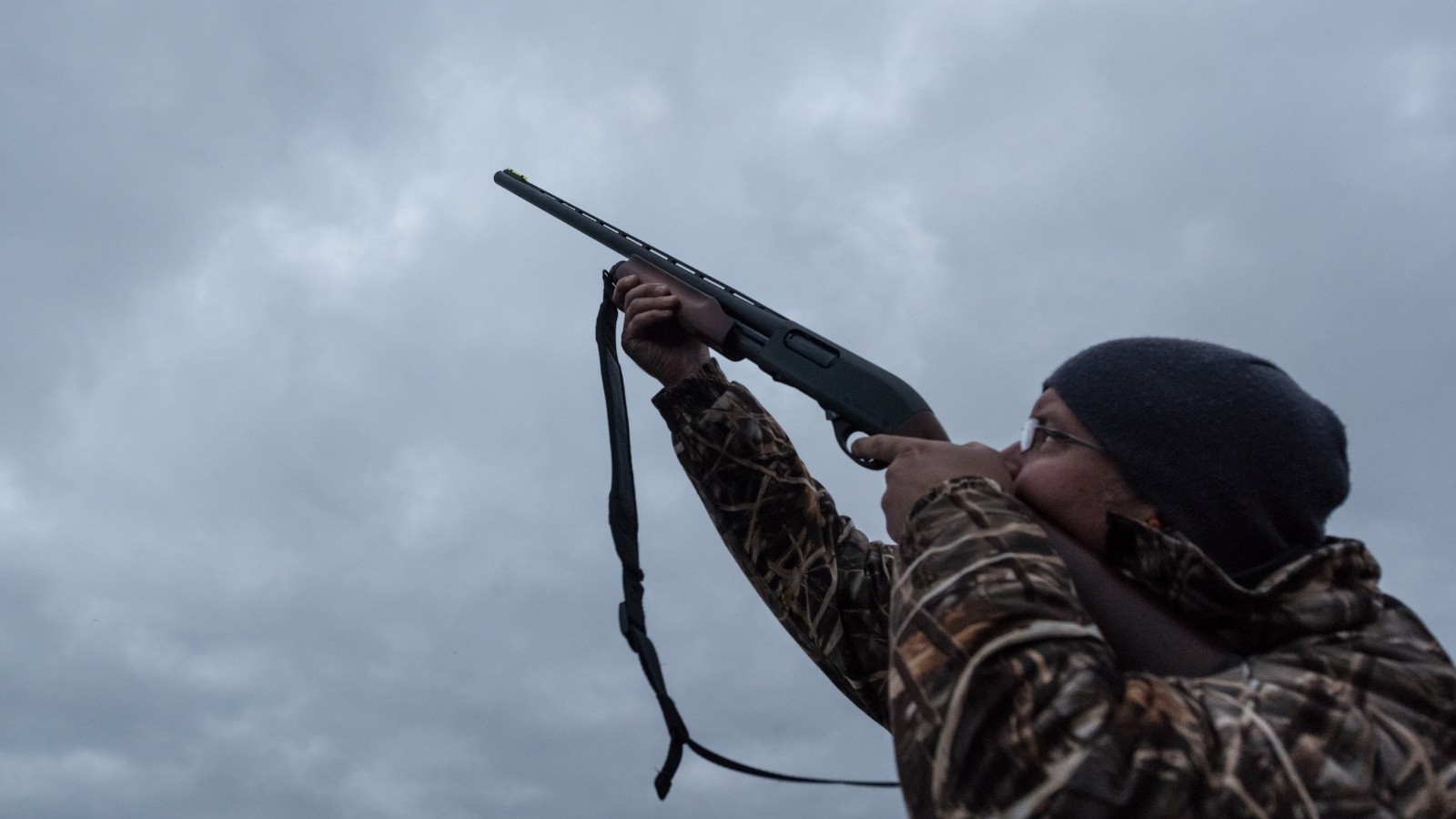 Pecan shellers association asks for grower support in hopes of taking control of a profitable pecan export market. As US Pecan Growers continue to organize themselves across the US, a handful of pecan shellers have begun fighting back, and the proverbial gloves are being removed for the latest round.

The global pecan industry has, by in large, has been controlled by a handful of US companies, that take the pecan from growers and other buying points, remove the hull from the pecan leaving only the edible pecan kernel and sell it to the public. This process was largely done by hand labor in the southern US until the 80 and 90’s pecan shellers were able to reduce dependency on labor with mechanization of the process. This allowed early adopters to vastly outproduce their competitors, with lower cost, eventually reducing the number of shelling facilities in the US by more than 70%. Since the shellers were marketing the pecans, they also would set the price to both growers and buyer with respect to supply and demand. Fast forward to 2010 where pecan growers decided to begin marketing their own pecan products and pecan prices on the farm began to inch upward. The formation of the US Pecan Growers Council allowed pecan growers to access government assistance for exporting US Pecans. With the development of new export customers, pecan prices on the farm continued to rise forcing shellers to compete with other buyers and pay more for the pecans. For the first time in more than 35 years shellers could no longer set pecan prices at will, they were being forced to compete for them on the open market. The US Pecan Growers Council, while not perfect, has been the single greatest driver of demand for pecans, but more importantly the demand created, translates into better prices on the farm because the organization is run by pecan growers and funded by pecan growers*.

Early last year pecan growers began talks of forming several organizations to allow representation of the pecan industry in other capacities not yet available. One of the organizations discussed was the Pecan PAC (Political Action Committee), which would allow the pecan industry to be represented in Washington D.C. and allow the pecan industry to lobby congress. Another organization discussed was the formation of an export council that would aid in export promotions just as in the almond and walnut industries; it was decided that the organization would perform many of the same tasks as the US Pecans Growers Council and may serve to undermine the US Pecan Growers Council’s current work. Now out of the blue the pecan shellers association is taking the reigns telling growers they want collaboration and unity, with a new Pecan Export Trade Council, just as long as the shellers are in charge of the pecan exports.

*Funding for the US Pecan Growers Council is provided by US Pecan Growers via the American Pecan Council grower assessments on all pecans produced in the United States, along with government Market Access Program funding.