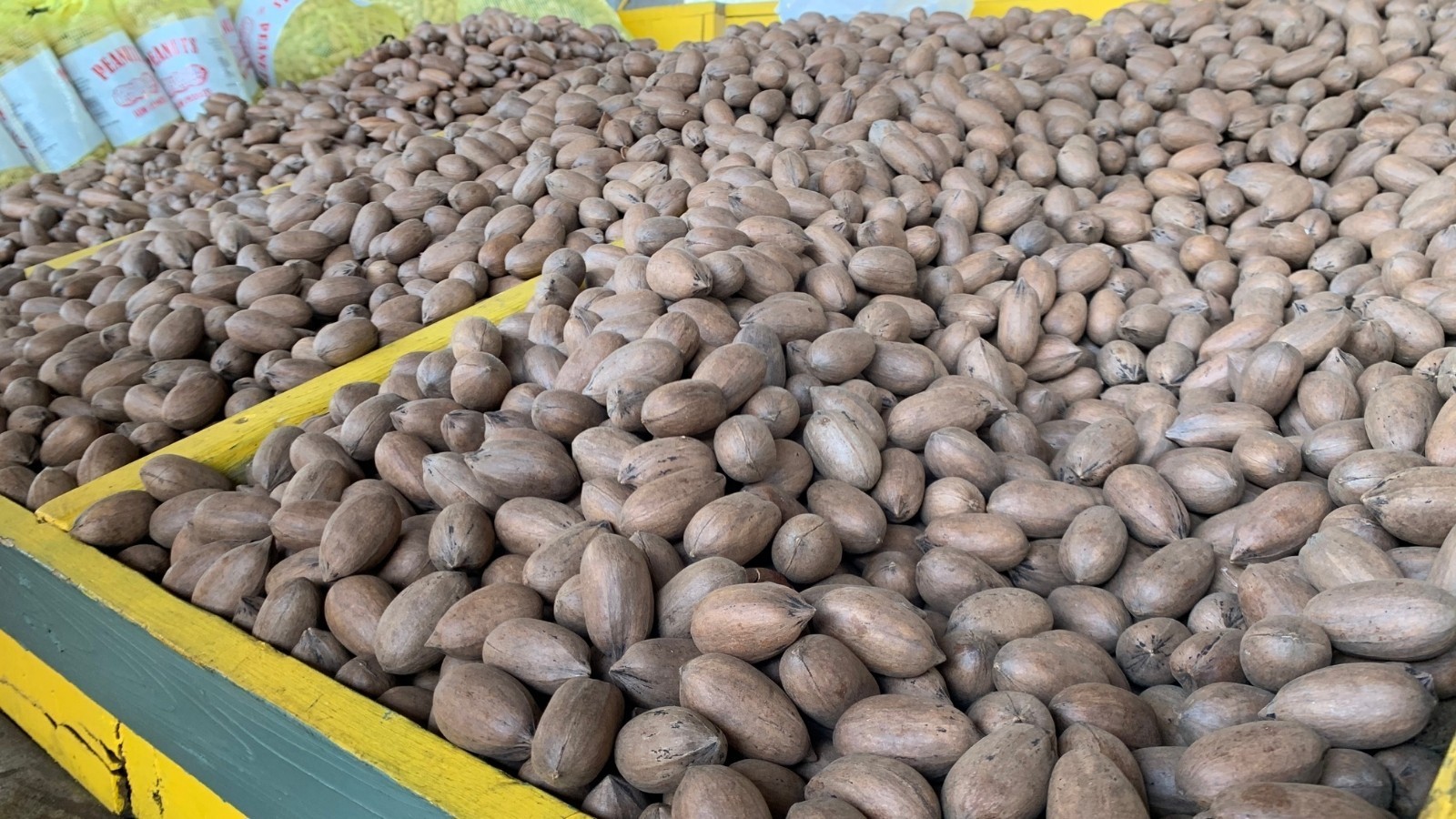 The American Pecan Council released its latest set of changing numbers for US pecan growers and handlers showing pecans purchases jumping in the month of November. The wholesale pecan market has been sluggish with offers to American pecan growers minimal.

Offers being made are significantly less than in years past. The dismal exports to China coupled with Mexican imports are playing a large role in the lower in-shell price on the farm, but one step further down the supply chain pecan prices are holding up well. Retail purchases are strong and direct to consumer sales are showing strong demand. Even the wholesale market to ingredient buyers is holding up well with shipments yet again outpacing last year.

Pecan purchases are up 39% in the first quarter of the season here in the US, as of November purchases are up just over 22 million pounds when compared to last season. Last season Q1 purchases amounted to 56,145,894* pounds (25,467 mt) while this year American growers have sold 78,180,123 (35,461 mt) pounds representing an increase of just over 22 million pounds for the first quarter. Increased sales is not surprising given the lower prices on the farm.

Pecan Imports from northern Mexico have become more significant over the past decade as China’s growing demand pushes prices up on the farm. Most Chinese buyers would purchase in-shell pecans for roasting and flavoring which are then sold still in the shell but cracked for easier opening. As of the trade war pecan exports to China from the US have fallen significantly. The phase one trade deal along with the availability to apply for a reduced import tariff has helped improve pecan exports to China, however with the tariff still at 7% for Mexican pecans, some Chinese buyers have switched to the lower cost Mexican pecan imports.