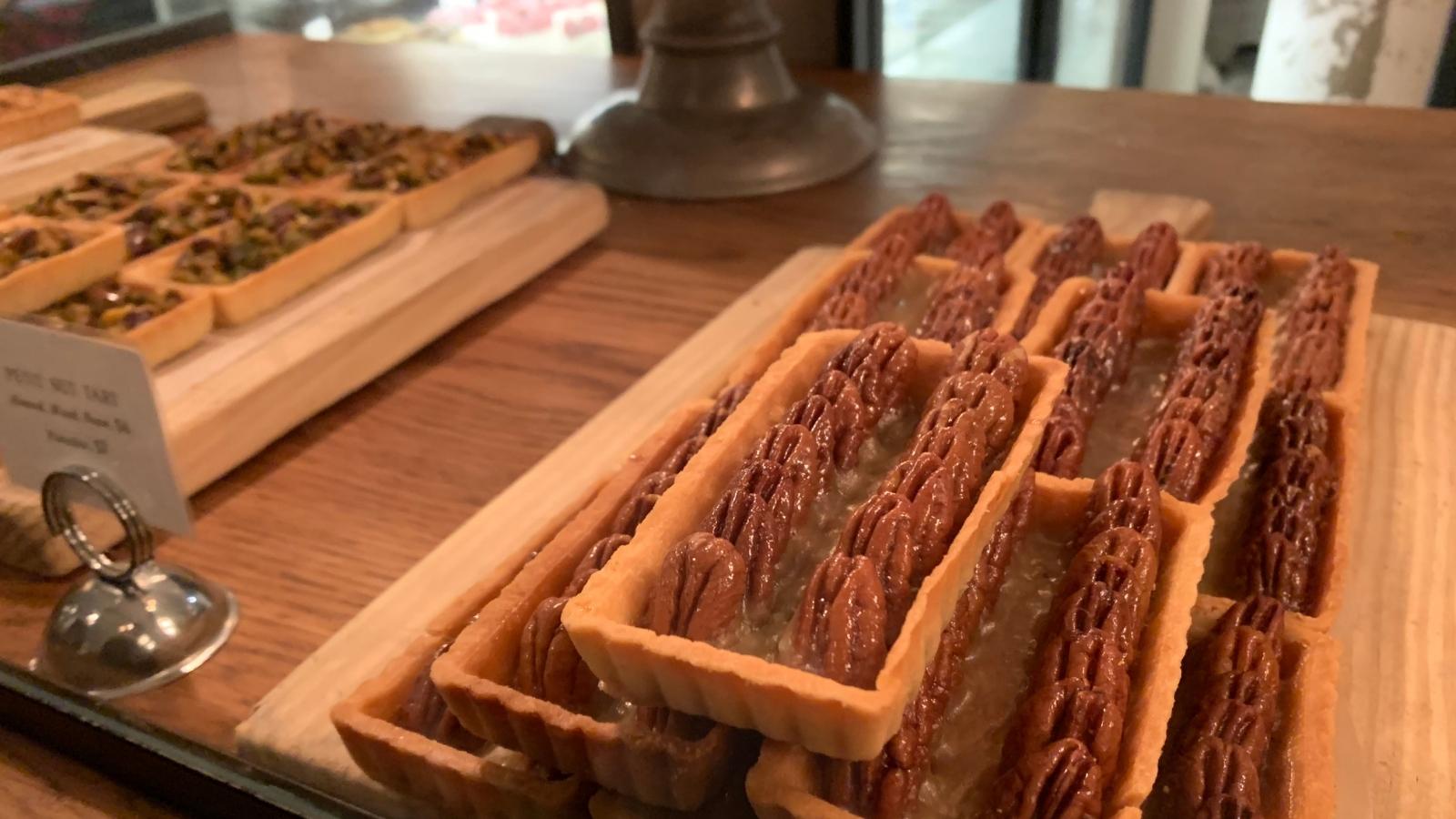 Demand for pecans is expected to rise significantly over the coming decade as growers have now increased assessment dollars by assessing imports. Until recently only American pecan growers contributed to the marketing efforts which has resulted in increased demand for pecans.

Now with the formation of the American Pecan Promotion Board, growers are now able to assess imported pecans which will increase marketing and research dollars by an estimated 4.3 million dollars per year. Looking at the last ten years of pecan imports from Mexico 2011 to 2021 would average 4.3 million dollars per year over the last ten years, or 43 million in total marketing and research dollars. With the assessments now in place, and the APPB up and running, demand is only expected to increase as long as moines are utilized properly.

Early market offers coming in from buyers all across the globe, traders, accumulators, shellers, ingredient buyers and everyone in between has been watching the market, waiting to see where prices will be set. Offers have been coming in with early market varieties being contracted at $2.60 per lb at the farm for Oversized in-shell yielding above 50%.

China has been quite active early in the market this year as well. With inventories in China nearly depleted buyers have been searching for pecans earlier. The Chinese New Year is a little earlier this year, and will require a slightly earlier shipping cut off in order to get the pecans to the roasters in time to be cracked, flavored and roasted before the New Year celebrations.

Marketing activities in European countries have been increased by the APC with Germany being a target market. Campaigns in Germany have been active and have been seeing some results and are expected to increase awareness and ultimately consumption in the country.

For now the USA is still the dominant market for pecans consuming the majority of the crop each year and increasing. This season’s pecan shipments have fallen off last year’s highs but have still been strong.