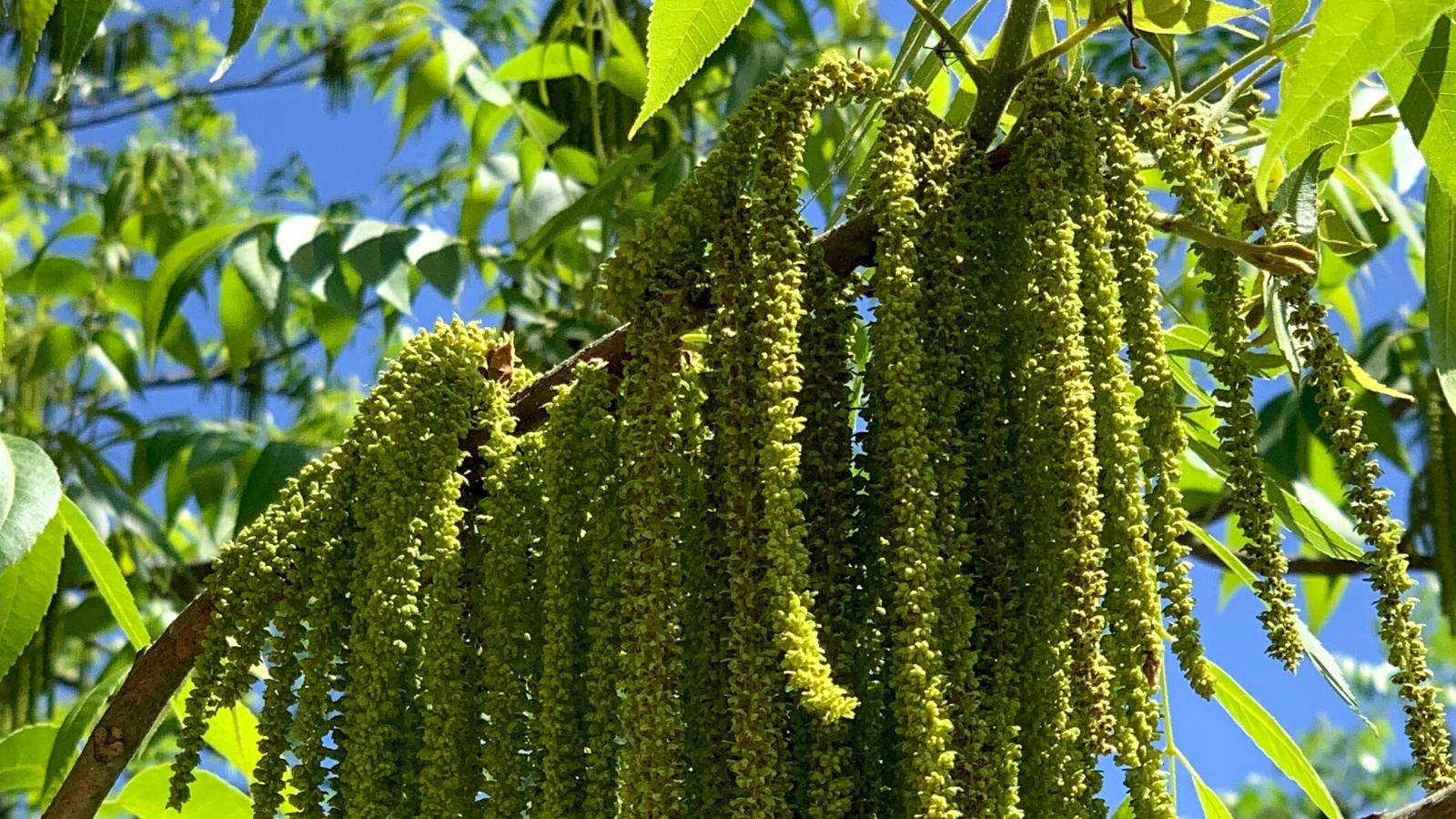 Pecan Pollination Begins in the Southern US

These three areas represent the large majority of the world’s pecan nut production. When looking at the crop theses areas are most heavily monitored due to the massive amounts of production. Georgia tops the list just over the state of New Mexico, and the state of Chihuahua in Northern Mexico produces the largest portion of the crop in Mexico.

Between these three areas we can get a good sense of global production with the exception of any unexpected natural disasters. I say unexpected because water issues and drought now play a major role in production in the western US and northern Mexico. Last season in the state of Chihuahua some growers experienced lack of adequate water during nut fill stage and saw a large portion of their crop fall off the trees. Unexpected disasters such as storms in the southeastern US can also play a major role in production as we saw 3 years ago with hurricane Micheal destroying close to half the Georgia crop and wiping out approximately 50+ million pounds overnight. The fact that the pecan nut crop is spread across a large area has been a benefit in many years.

The crop this season is “looking good so far” as one grower puts it. The young pecans are forming and catkins have emerged to pollinate the flowers. The catkin crop in the southeast looks healthy and early scouting in the orchards looks like we have a fuller crop in the trees this year.

While we are still very early in the season, a strong start is always a precursor to a stronger finish. In some years the early formation can show that we may have a short year. This year should be an “on” year based on last season’s shorter crop.

Pollination is a very important factor in production, according to studies from the University of Georgia nut set can be reduced by as much as 30% if trees do not adequately pollinate during this time of year.

As the season moves along we will continue to monitor the crop to see how this years production is shaping up. With a smaller crop last year season hopefully the industry will be able to fulfill contracts through the year until this year’s crop reaches maturity. 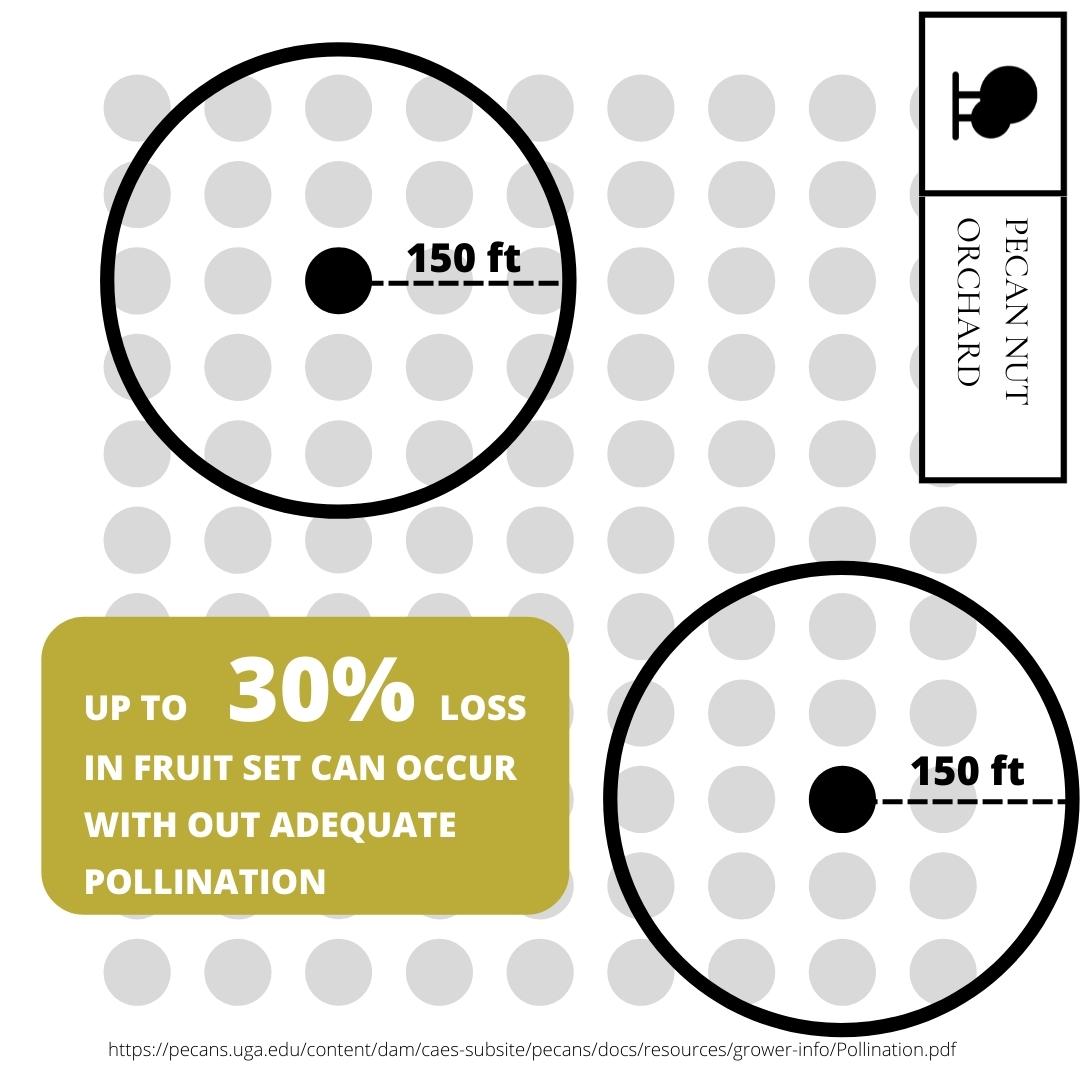