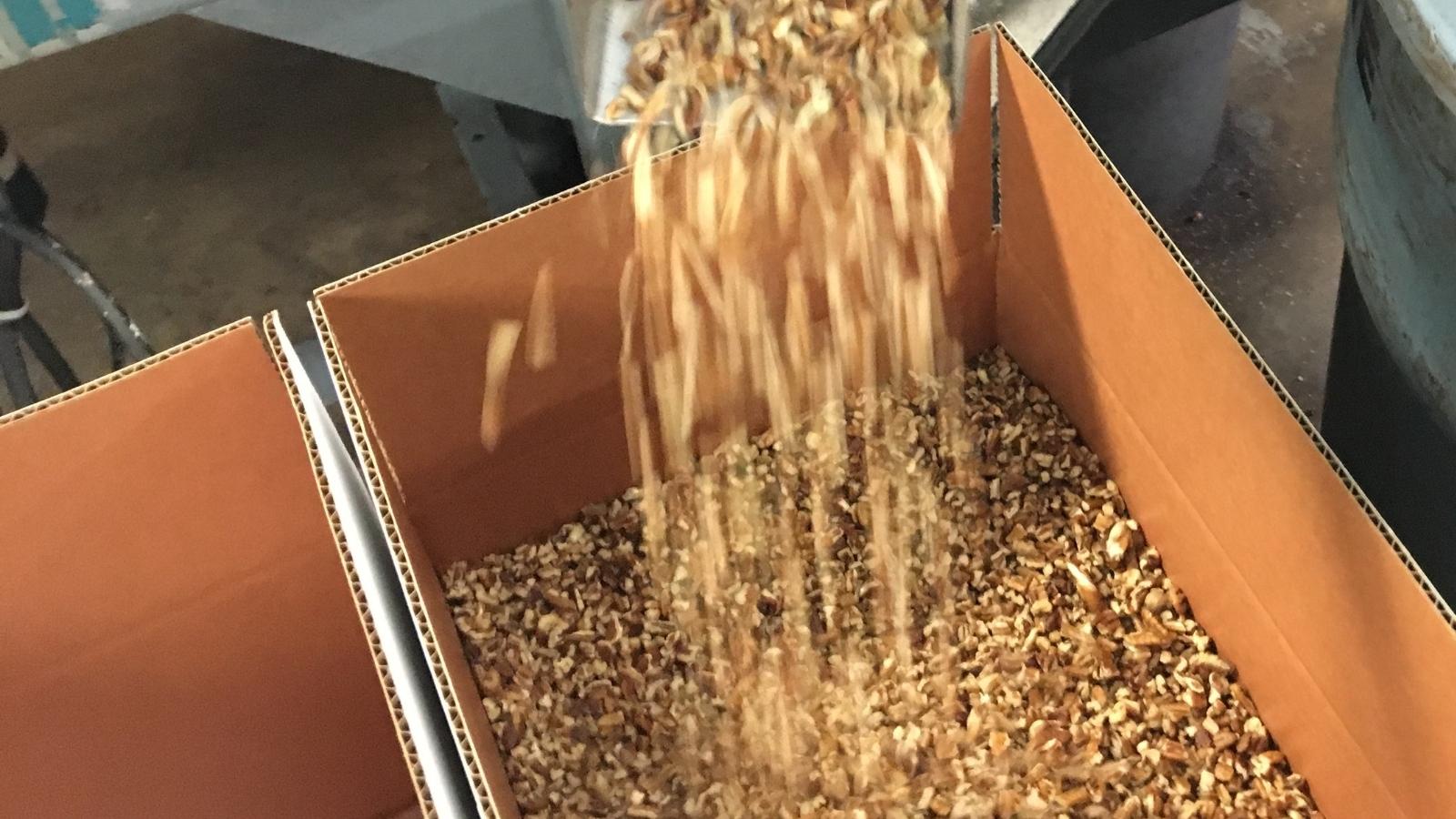 Pecan handler inventories have been trending lower as the North American pecan growers have completed harvest and the industry now works to pack and ship orders for pecans around the globe.

The pecan crop was projected to be lower but currently the crop looks to be even lower than earlier projections. Dr. Wells from the University of Georgia said that he expected a lighter crop this year based on the earlier crop set across the southeast, coupled with scab pressure through the season.

This years crop has already seen some minor set backs with early buds and cold temps. Having completed harvest, Georgia growers have been busy planting new orchards to expand the crop. Demand for pecans has risen over the past few year and is expected to continue well into the future. Now with even more assessment dollars for the domestic market, growers plan to expand marketing and research for pecans.

The smaller crop could put pressure on limited supplies moving into the summer months as pecans are shipped to buyers. Demand for pecans has fallen from last year’s highs easing some of the pressure for the crop, but as marketing efforts continue that could change.

Current pecan handler inventories are reported 242.3 million pounds in-shell. When converted to shelled, the inventory is somewhere around 121 million pounds. As the selling season progresses inventories will be watched closely and may have even more effect on pecan spot prices.