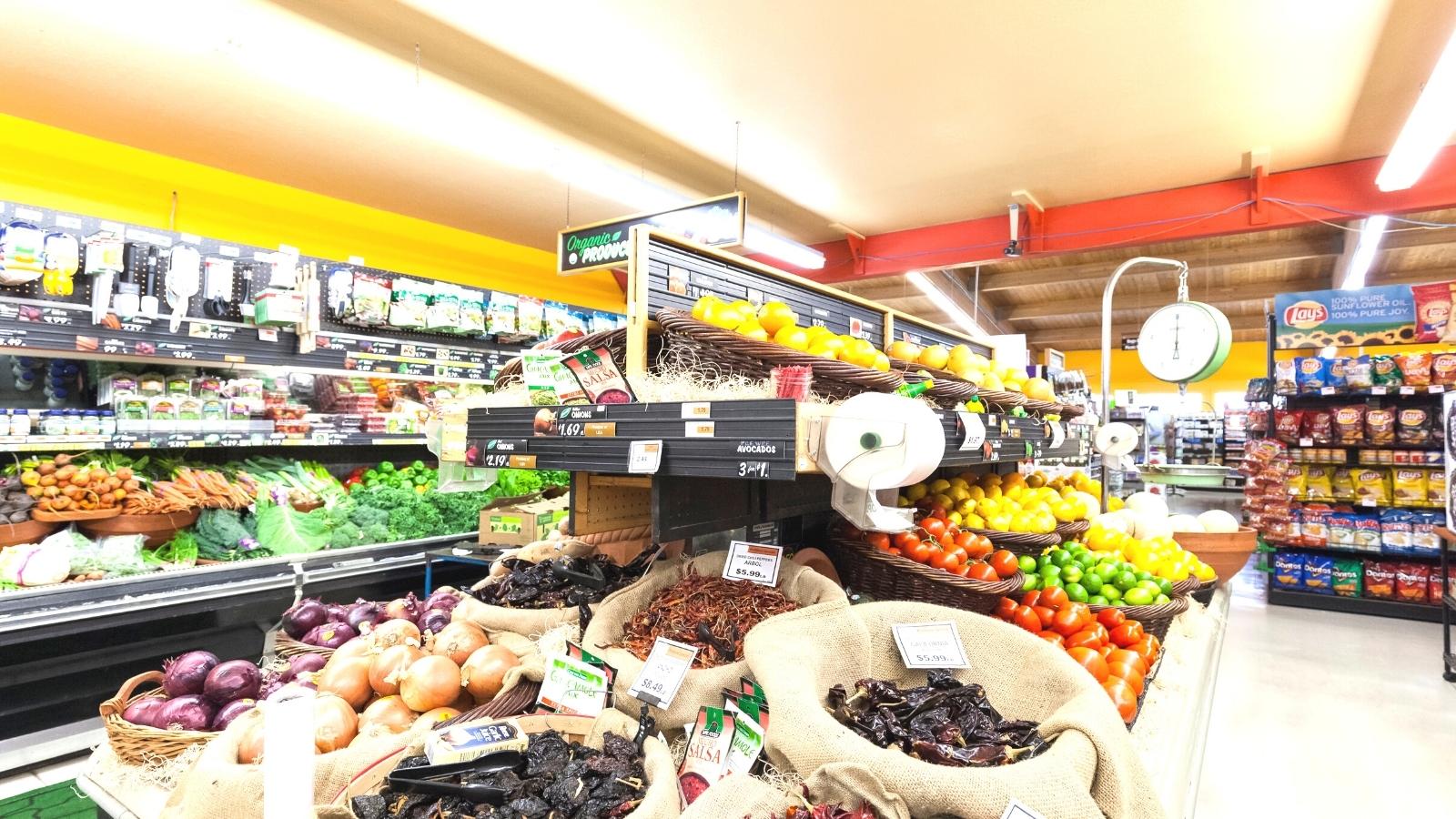 The American Pecan Council recently released the latest pecan position report showing pecan shipments through and for the month of February 2022, this brings us to the end of the 2nd Quarter for the season which runs from pecan harvest in September and ends the shipping season with August of the following year.

Shipments have been trending down for the season from last year’s record highs, currently pecan shipments are down by approximately 25% which equates to about 71 million pounds when compared to the same time period last season.

Updates from the council showed that pecans are leading the growth in nut snacking, with several new brands hitting the market, pecans are showing up in the snack food categories and having some success.

Handler inventory has been trending down for the season, with a smaller crop available both here and in Mexico, pecan buyers have had some trouble finding in-shell pecans to package, a shortage of pieces has hit the market and some say they expect prices to increase throughout the season. Handlers with inventory available have been able to get a premium for in-shell pecans as demand, while down from last season, is still strong overall. 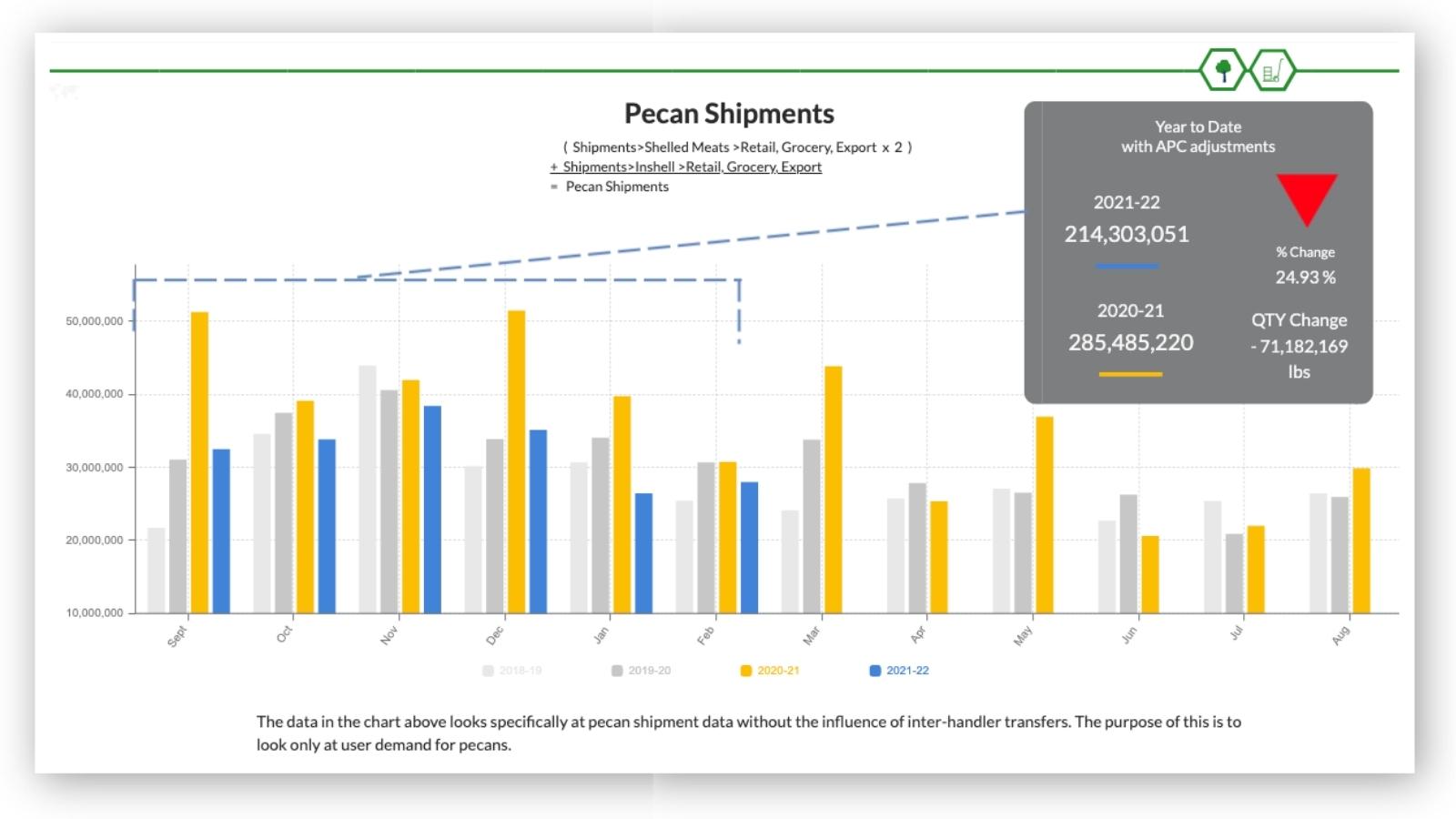 A smaller crop has pushed pecan pieces higher all season, early market prices opened strong on the farm this year, and have only firmed as the season has revealed just how small this year’s crop actually was. Hopefully carry-in from last season will be enough to keep commitments to buyers until next season’s harvest becomes available.