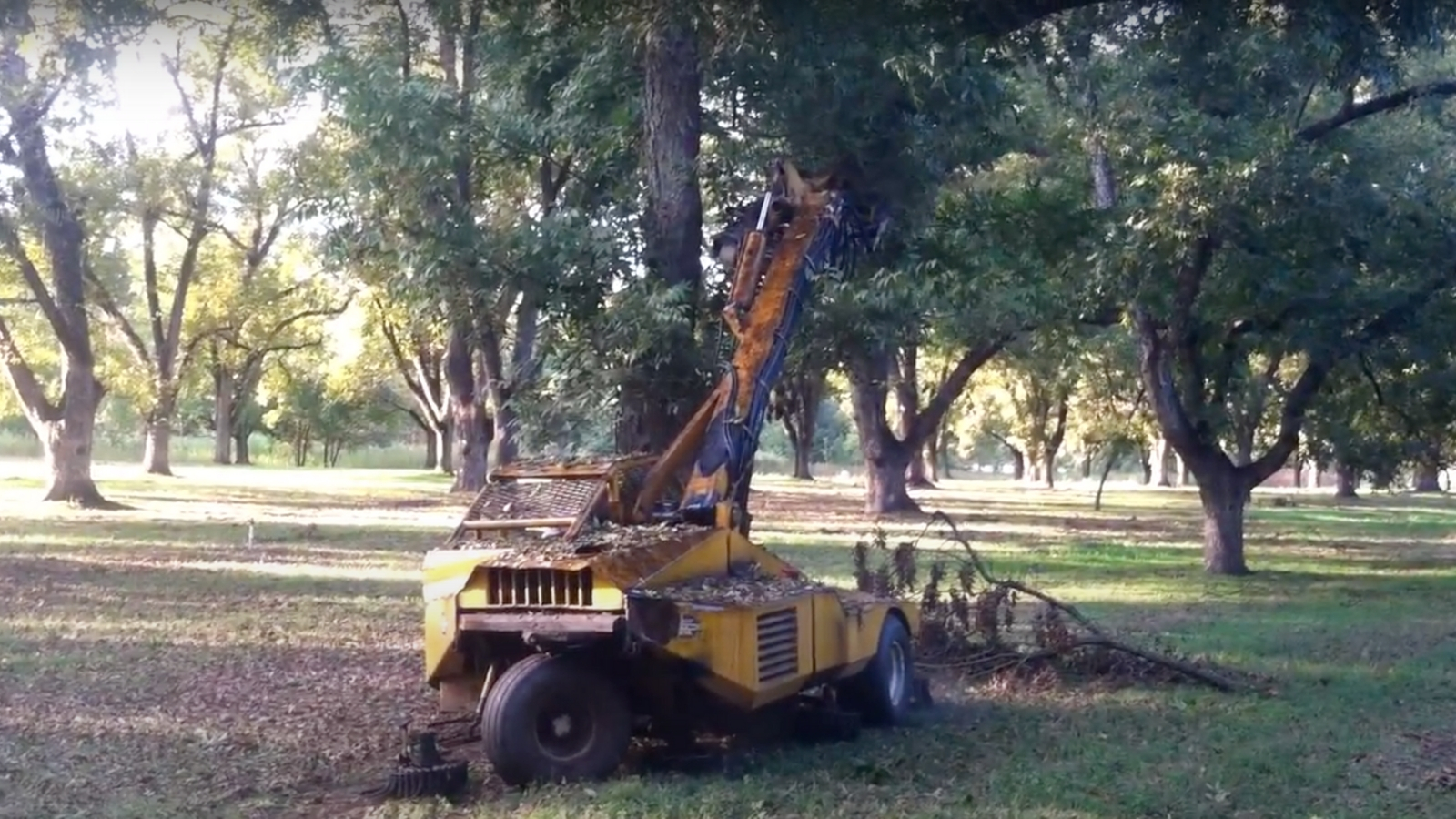 Handlers across the southern US have reported a drop in inventory for the month ending November as pecan shipments continue to outpace years harvest season. While last year’s numbers finished the first quarter at 109,824,121 pounds delivered to customers. The first quarter of this year’s harvest has seen a 20.4% increase in Q1. This year the American pecan industry delivered 132,241,846 pounds representing the 20.4% increase over last season.

Since growers across the US pooled together to form the American Pecan Council, in order to improve marketing and promotion activities, growers have seen increasing demand for pecans here in the US. Domestic demand has been the engine behind the increase in pecan shipments.

Shipments traditionally peak in the first quarter, however with the new marketing campaigns from the APC; growers hope to change how the world consumes pecans. Moving from a more holiday and pie based nut, to a more mainstream health food that can be utilized year round, pecan consumption and deliveries are expected to change over the coming years.

Pecans are slowly moving into more mainstream consumption and with a more health conscious consumer along with the increase in plant based diets the American Pecan Growers have funded multiple research studies of pecans based around heart health and human cognition and the effects of pecans on both.

The next reports are expected to be released toward the end of this month, and will give a better picture into the demand picture for the second quarter of the season.