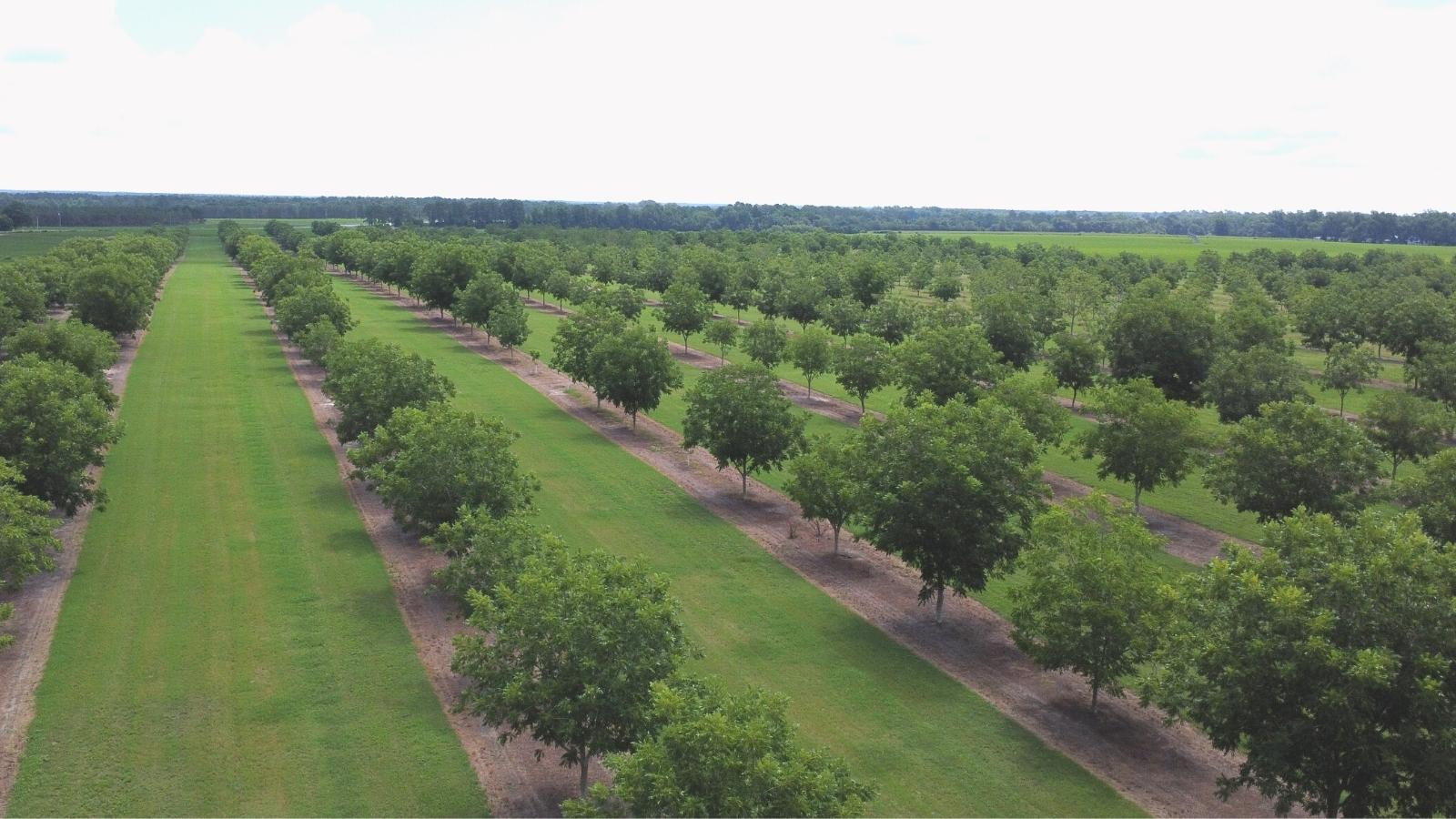 As demand for pecan has been growing over the last decade, pecan growers have been planting new orchards across the southern US, but currently have been unable to keep pace with consumer demands.

Like any agricultural market the pecan industry has seen its fair share of ups and down, and this year will again test the market. Growers have been planting new orchards at a strong pace, but with the extended time to production in pecan orchards, the supply has not been able to keep pace with demand.

The American Pecan Council, now in conjunction with the American Pecan Promotion Board has been working to raise awareness and ultimately consumption of pecans in the US and around the globe and has been quite successful since inception. Even prior to these organizations growers had been working with a shoestring budget as the US Pecan Growers Association and had found huge success in China.

While the Chinese market is not as enticing as it once was, it is still a formidable market and growers have since found increases in other foreign markets and more significantly right here at home in the US market. This year has put a strain on the supply capacity as growers had a shorter pecan crop, while demand has continued to push higher. Over the past few years consumption has taken pecan inventories down to surprisingly low levels.

This season has again seen the pecan inventories drop as packers ship out ever more pecans to consumers. Growers continue to plant more pecans but with the 7-10 year average wait to commercial harvest on these orchards, we will continue to see supplies dwindle before the new crop begins to come in each October.