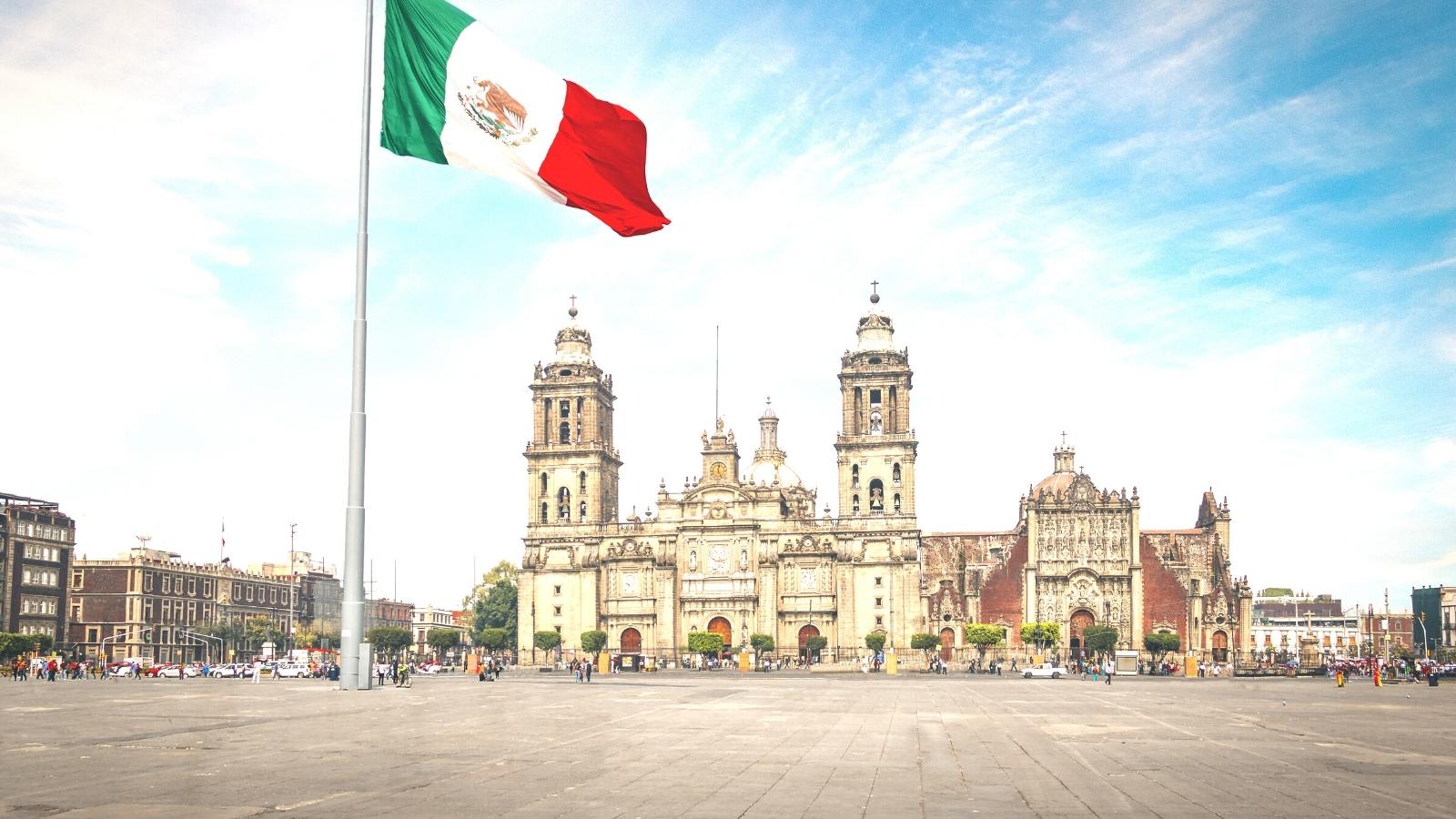 North America has long been the pecan capital of the world with the southern US and northern Mexico producing around 93% of the worlds total pecans. The US had been the largest producer for many years however, demand from US based pecan shellers and brokers has, over the past decade brought Mexican pecan production to levels equal that of American growers.

Pecans from Mexico have been growing in popularity among the shelling industry as they could in the past be purchased at lower prices than pecans grown on American soil. As American growers worked to find new markets to increase the demand for American pecans, Mexican grown pecans were able to tag along for the ride.

With a free trade agreement between the US and Mexico, pecans from Mexico are able to be imported freely and sold here in the US or exported around the globe; and usually once the pecans are packaged for distribution the identity of the pecans can become somewhat lost or many times not even considered as long as the quality is not compromised.

Free trade still exists but the marketing budget may soon get a boost from Mexican grown pecans. Bringing this issue to light in recent years growers in the US formed a new organization that has allowed the assessment of Mexican grown pecans entering the United States called the American Pecan Promotion Board (APPB). This new organization will allow for the assessment of the Mexican pecan imports into the US at $0.02 per pound for in-shell or $0.04 per pound for shelled pecans entering the US. American growers still pay roughly $0.01 higher per pound than the imported pecans pay, but it will add a significant amount of money to the yearly marketing budget for pecans.

Based on the 10 year average of 218,105,900 lbs (C2i*) per year that would result in an extra $4.3 dollars per year in advertising and research dollars, or an extra 43 million dollars over the last 10 years. As the crops in both the US and northern Mexico grow larger the assumption is that the budget will also grow as well.

But pecan imports from Mexico are falling. As demand rises in the US and around the globe pecan imports into the US have fallen slightly since the announcement of the new assessment. While the current year has started off slower than last season demand for pecans has been on the rise. The US has been the biggest market driver with domestic shipments dominating the overall sales and increasing over the past four years. Export sales with the exception of China have risen around the globe as well just not as quickly as domestic sales. China is again purchasing from the US but Mexican pecans have filled the gap since the trade war began between the US and China.

Some in the industry suspect Mexican exports direct to China could become the new norm which would again bypass the assessment fee and again shift the entire marketing burden back to American growers.

Marketing for now has actually decreased. WIth the American Pecan Council now operating at roughly one third of its previous budget, many activities formerly conducted by the APC can no longer be included in the limited budget, and with the APPB marketing not yet in place it could be months before marketing activities resume their prior or increased levels. Hopefully soon we will see increased marketing activities from the new board and see demand continue to rise.

C2i* converted to in-shell using the industry standard of 50% kernel to shell ratio.