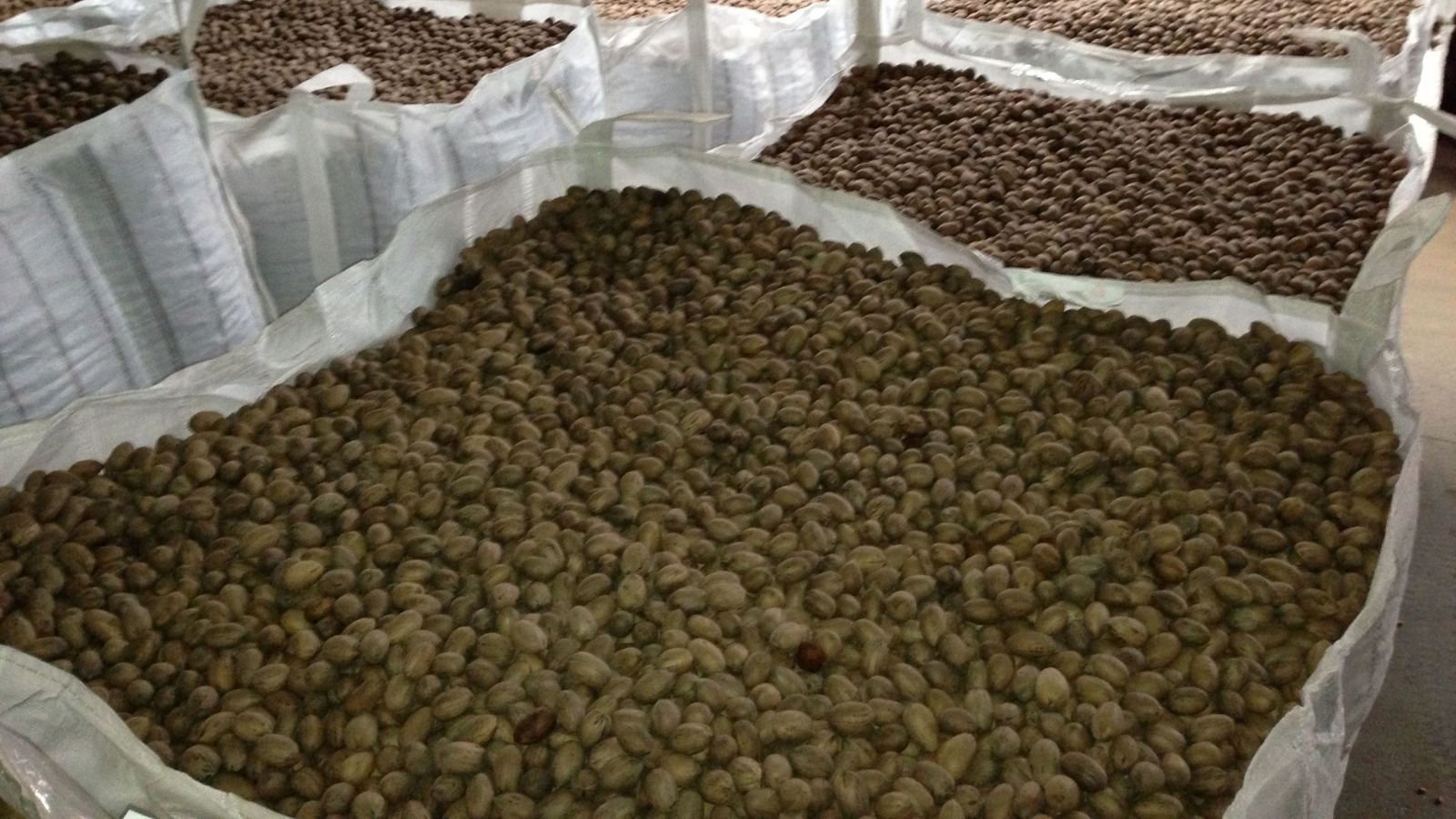 The increasing shipments both from growers to first handlers as in-shell and then again from first handlers to end users is good news for the industry, showing that growers are still keeping pace with the increasing demand. Growers have been planting new orchards for decades as demand has continued to increase since the onset of the marketing efforts by the US Pecan Growers and now the American Pecan Council.

The pecan industry has been experiencing growing pains over the last decade but has managed to keep pace with the growth. The onset of the trade war halted pecan export shipments to China, however the phase one trade deal is slowly resuming trade allowing for reduced tariffs.