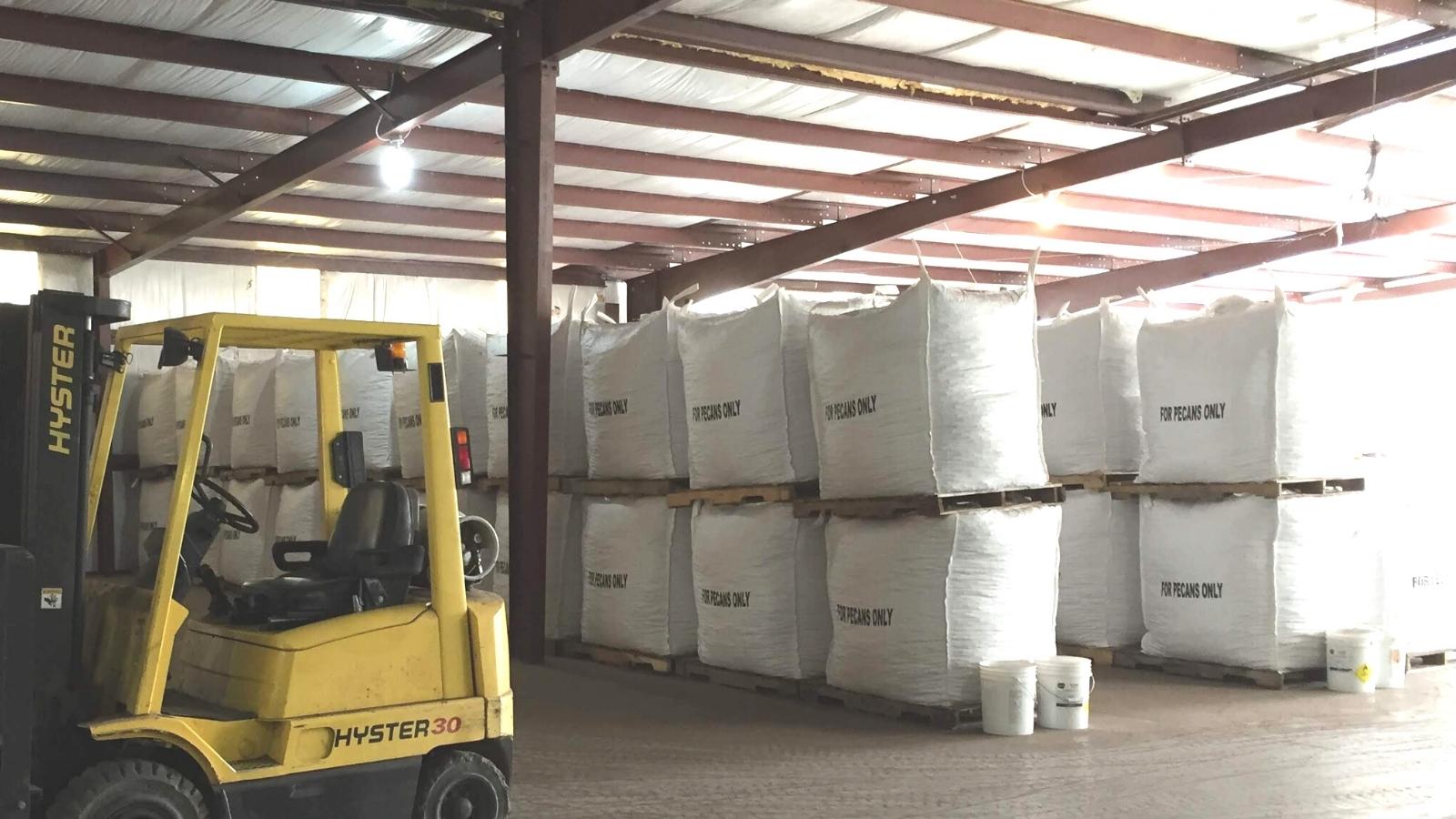 With the monthly reporting now available for industry to track the pecan crops harvest, deliveries, shipments, imports, exports and inventories on a monthly basis, we are now better able to see changes in the crop and flow of pecans on a much more granular level.

While the data does change regularly, amounts with which they change are getting smaller and the data seems to be getting more accurate. The latest position report from the American Pecan Council shows pecan deliveries from growers are significantly behind last season’s opening months.

The Georgia pecan crop has been coming in behind schedule and many growers are noticing a significant decline in the production. The major production swings in the Southeast has been minimized to a degree with the planting of newer varieties and replacing older orchards that tend to alternate production yields from year to year.

However much of Georgia’s crop as well as the surrounding states is still produced on older trees, a Stuart blend is a very common harvest for many areas, and these trees tend to alternate production.

While it is still early, the numbers show that the pecan crop is coming in slower than last season by about 41%. The total deliveries from growers as of the October report shows grower deliveries of pecans to handlers at just over 12 million pounds less than last season for the same time period.