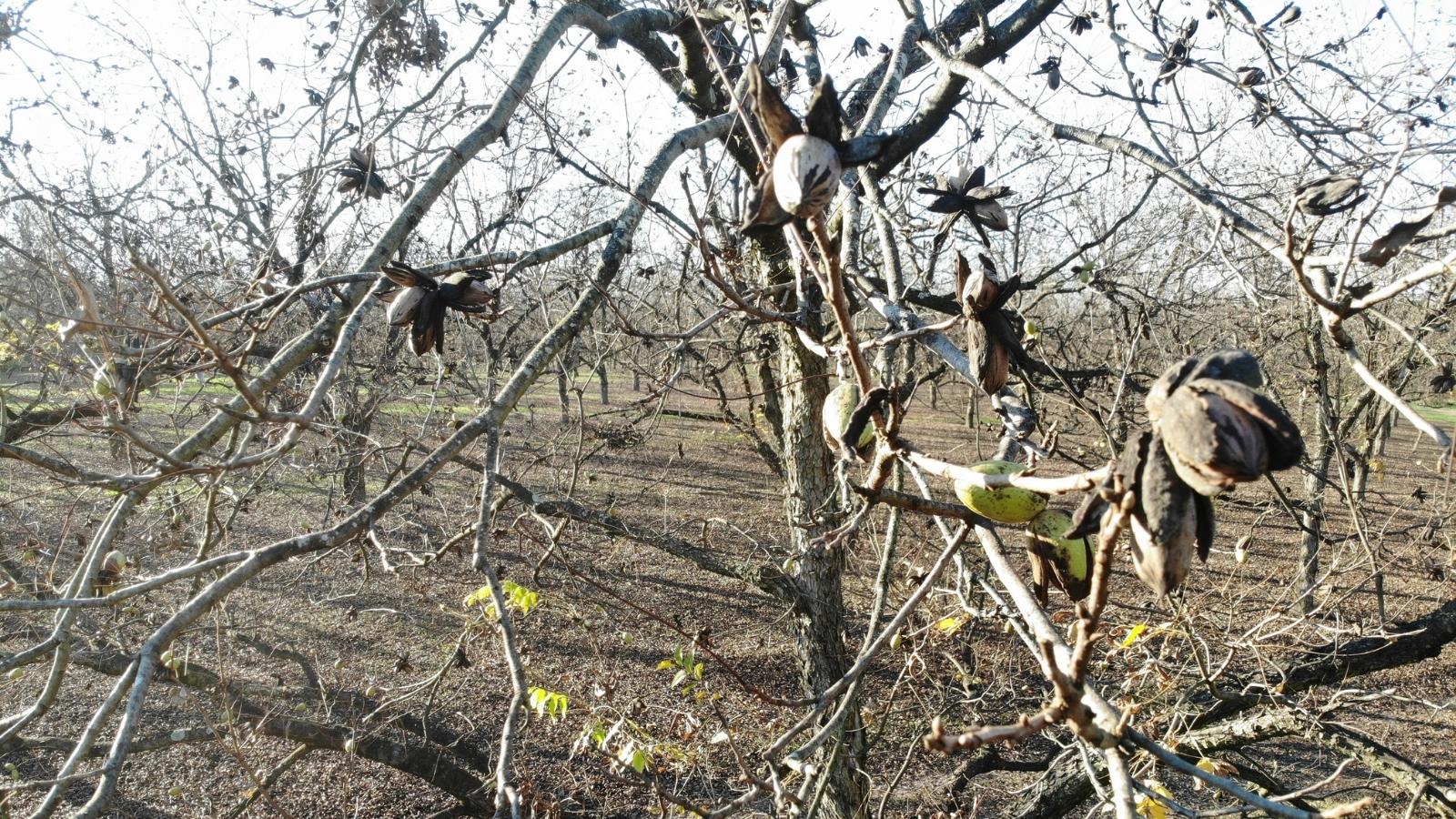 Pecan growers began harvest in the US in late September early October and have been working to complete harvest as quickly as possible. While the crop is spread across the entire southern US from the eastern coastal states of Florida, Georgia, and the Carolina’s all the way to the west coast’s California and Northern Mexico and even down into the middle of Mexico, growers begin harvest at slightly different times.

Earlier varieties in the Southeast usually begin in late September, however this season’s crop seemed to ripen slightly behind by about 2 weeks. Growers in the western production states have mostly completed harvest and are now focused on cleaning and shipping pecans to buyers, and some have elected to go directly to cold storage and not even entertain offers for what seems to be a very short crop.

While the eastern US is slightly behind, the grower deliveries are significantly behind last season, in fact for the first Quarter of the season, we are seeing the lowest deliveries in 4 years. The American Pecan Council has been reporting monthly data of grower pecan deliveries since September of 2018 and according to the data as of 25-JAN-2021, this is the slowest year since the APC has been reporting monthly data.

Many growers expected we would see a small crop in some regions but the biggest loss is believed to be coming from the southeast. With older trees have little to no crop, Georgia is expected to be significantly “off” this year. Smaller crops are being reported in Northern Texas and Oklahoma as well. Western growers are seeing a decent crop, but south of the border, Mexican growers are seeing the effects of a drought with reduced production.

Pecan prices have held up well on the farm and have even inched higher as the season has progressed. Buyers have been eager to source pecans this year with last season seeing a stellar year for domestic demand. Currently the pecan crop is down 47% from last season for the first quarter. Next month’s report will be out shortly and we will have a better idea of the coming crop. For now what has been delivered is just over half of what was delivered same time last year.