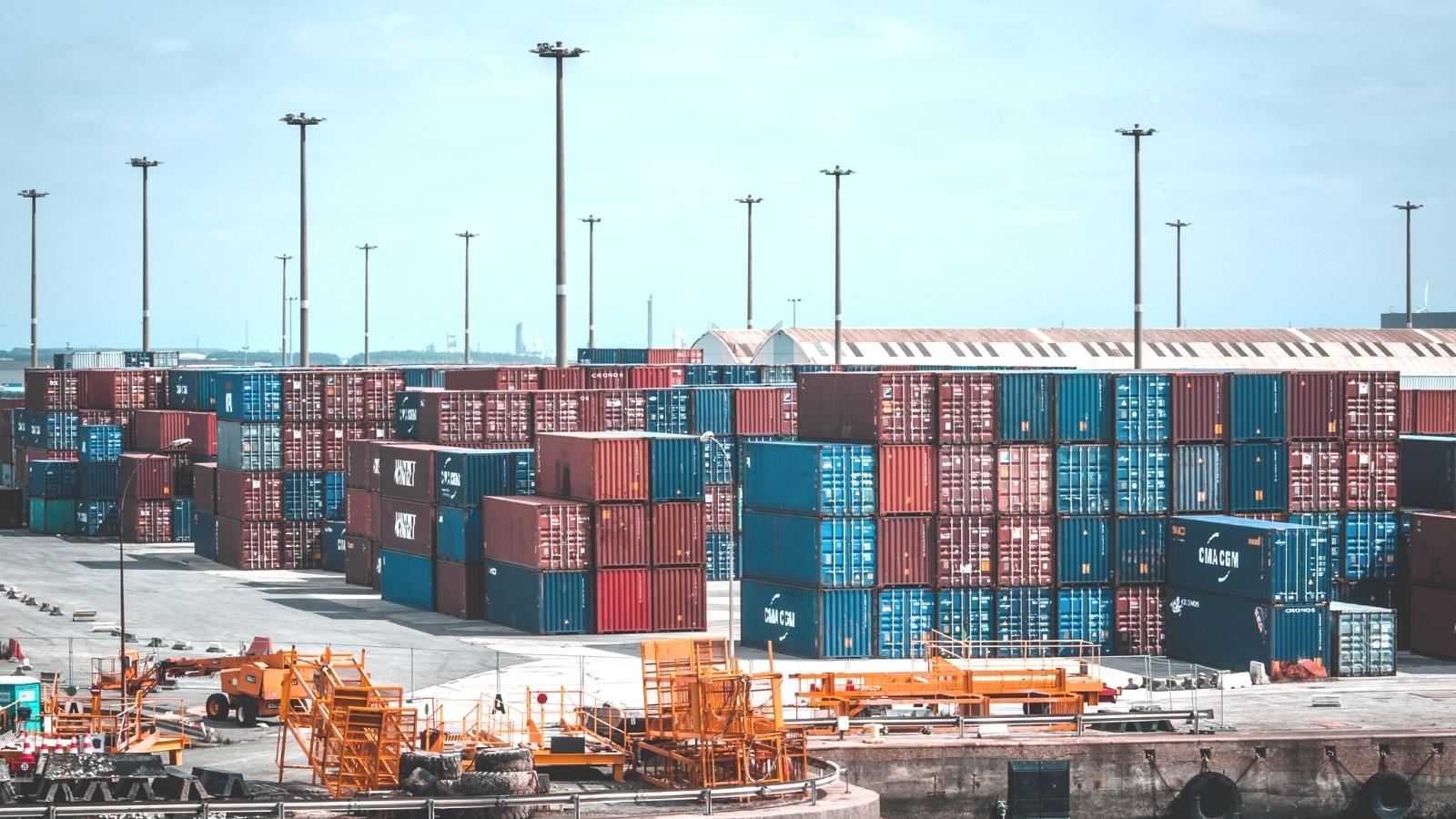 Pecan exports have been on a downward slope since the trade war between the US and China; however according to the USDA’s GATS database, China was not as significant as growers might think of the price of pecans. Just the price of pecans on the farm.

The FAS reports the value of pecan exports in dollars to have declined since the trade war ensued but not as much as the following years. Global value of pecan exports has definitely dropped over the last few years but we need to remember that just about the time the trade war ensued, the American Pecan Council was just beginning to market pecans in the US and since that time, domestic consumption has outperformed exports by a large margin.

Since the onset of the APC marketing efforts we have seen domestic consumption move from largely stagnant for over a decade, to the largest market on the planet, and the growth is expected to continue for some time into the future. Based on other domestic nut sales, pecans have a large amount of potential room to grow. Compared to an almond crop that is roughly 2 billion pounds (meats not in-shell) annually, the 150 million pound (meats not in-shell) domestic pecan crop production pales in comparison.

Exports for pecans have dropped since the pandemic as well. Now with ongoing shipping issues and congested ports around the globe, pecan exports may continue to have trouble over the next few months, or at least until port congestion is mitigated.

China’s reentry into the market has pushed prices back to above the $2.00 range since the trade war. Now with the ability for importers in China to reduce tariffs back to pre trade war levels, imports have slowly gained momentum back into China.