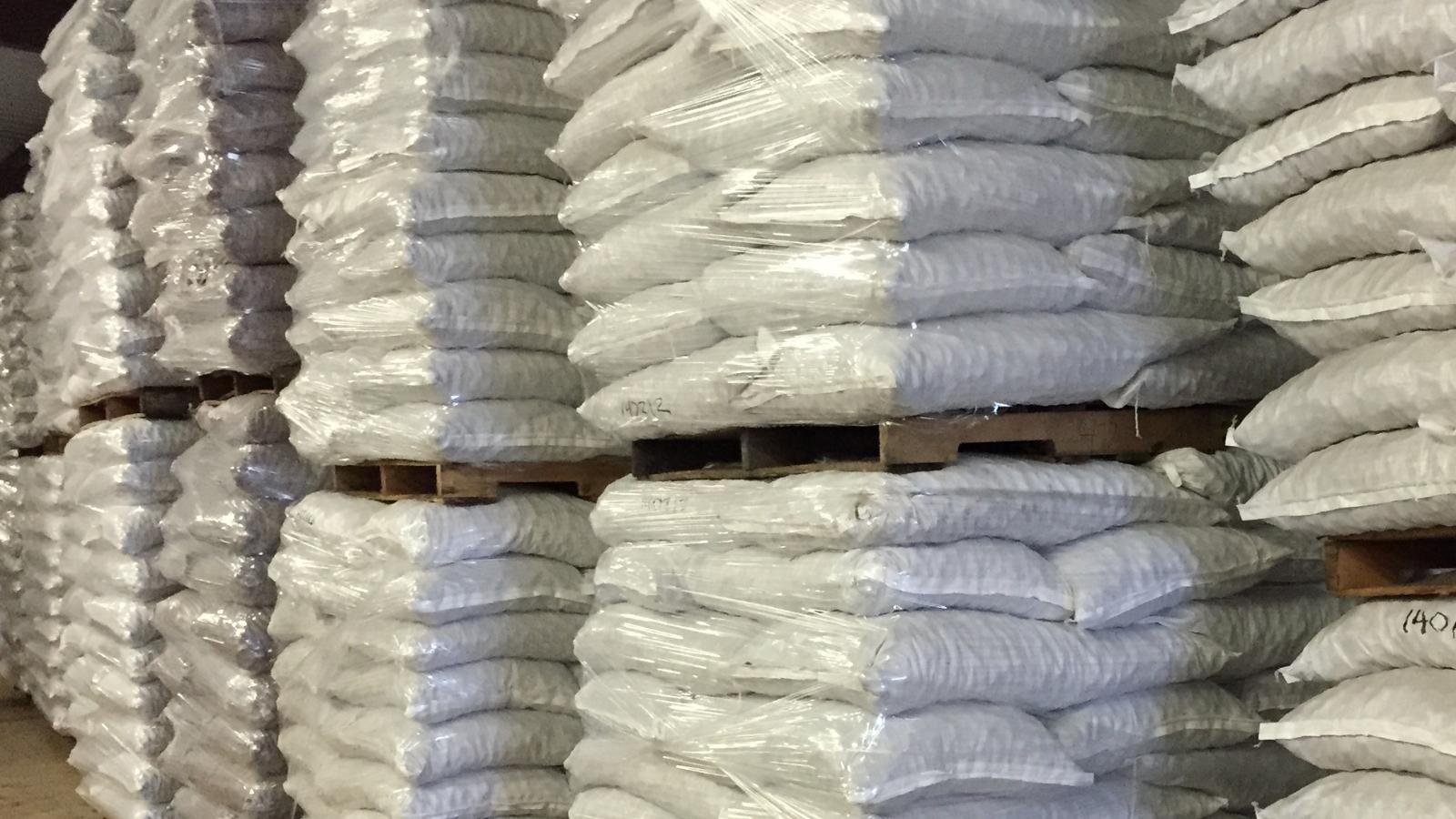 The latest data from the APC shows pecan exports finished last season at their lowest levels since the APC began reporting data over 5 years ago. While the data does change frequently and without notice, the currently published data shows pecan exports at 78.8 million pounds, the lowest ever reported by the APC.

Domestic shipments still had a very strong year according to the data. In the past five years pecan shipments over the last season had the 2nd best season ever, only to be outpaced by the prior season’s domestic shipments. Still a very good year for domestic pecan sales.

Export shipments used to be the market driver for farm gate prices however last years lower inventories and strong domestic consumption held farm gate prices firm. Even into last month which showed the highest grower deliveries for any August on record. Growers delivered around 22 million pounds in August of 2022, that’s nearly double the previous season and nearly 4 times August deliveries of the year before that.

Pecan inventories are still trending lower as we enter harvest this season, farm gate prices have started out strong this year with early varieties. Pawnee have seen contracts offered around $2.60 at the farm for early deliveries.

China has been quite active early this year, but export shipments will have to get on the ships a little earlier this year to make it in time for the Chinese New Year celebrations and festivals.