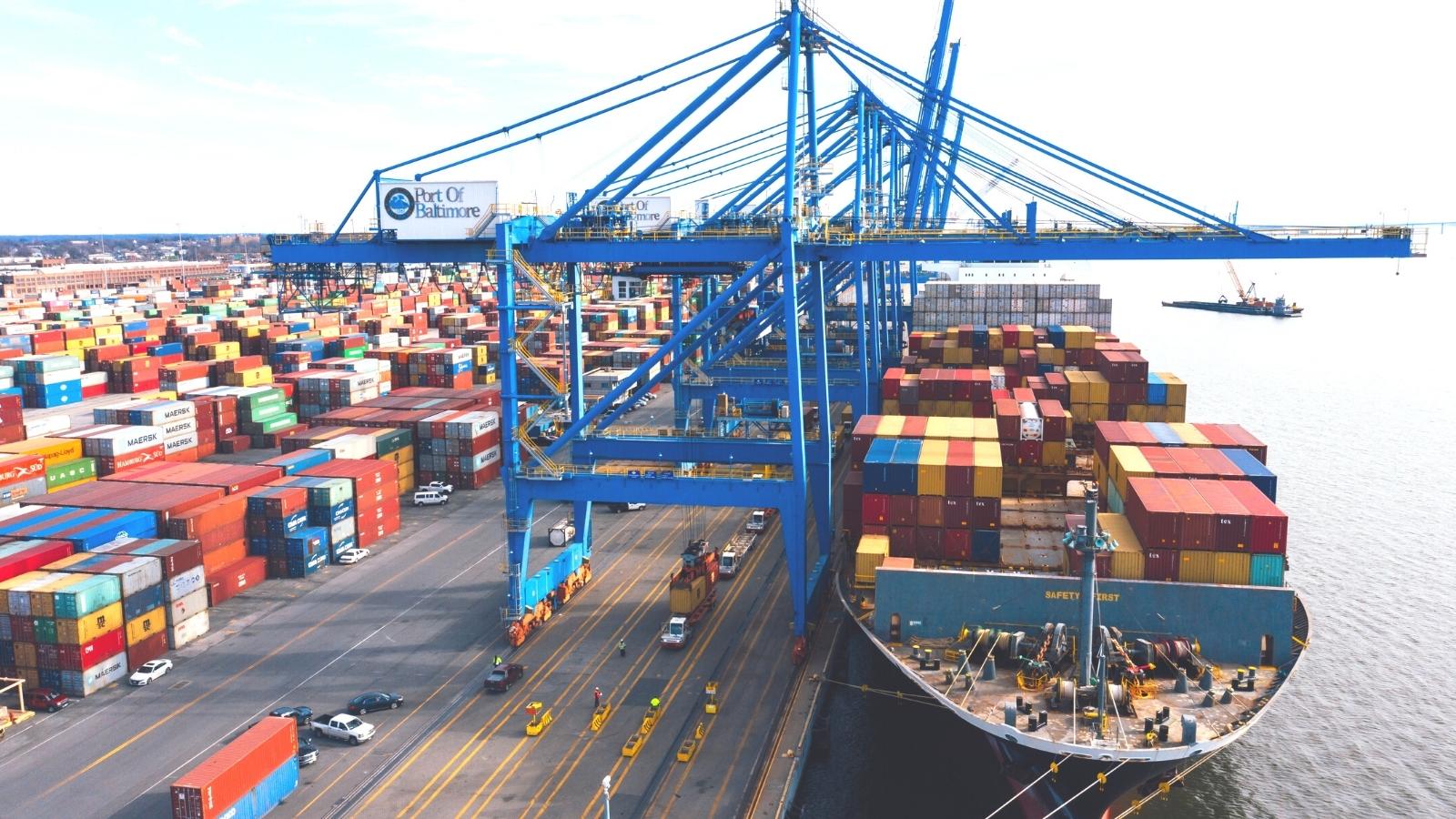 The latest US pecan data shows pecan exports from the US falling by just under 45% for the first five months of the season totaling just over 21.6 million pounds.

The American Pecan Council released the latest pecan position report for the month of January 2022. The report shows pecan shipments have fallen from last year’s record highs in both the domestic and export markets.

The export data shows pecans being shipped around the globe broken down by region. While the data does change quite regularly after publication, with today’s published numbers we see that pecan exports to most regions have fallen. Many packers and shippers have reported significant shipping delays that have helped contribute to the issues.

The Middle East and Australia are also showing a slight increase in pecan exports from the US based on today’s reported numbers, but overall exports have fallen 44.69% for the season. Surprisingly, pecan prices on the farm have increased over last year with demand for in-shell much higher than last year. This is attributed to the short crop this year as Georgia did not produce nearly what was predicted earlier in the season. Water issues in the southwest have also contributed to other large pecan producing areas with a less than stellar crop load this year.