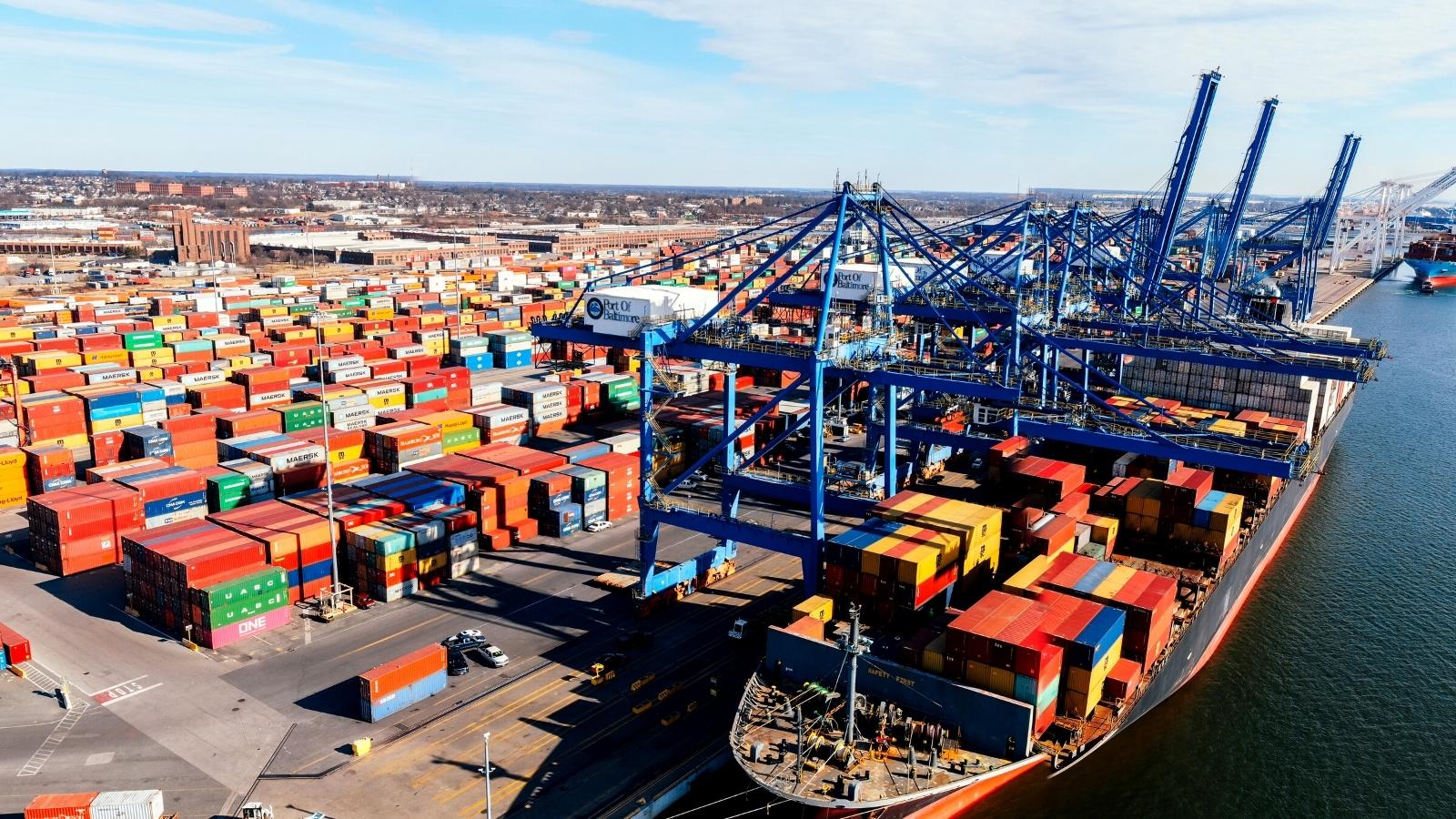 Pecan Exports Down 37% Over Last Season

The pecan industry had a stellar year last season with consumption reaching new heights and growers and packers shipping record amounts of pecans for the season. Domestic consumption has been the driver behind the growth according to the data from the APC.

Over the last four years the domestic consumption has increased each year at significant pace, from approximately 178 million pounds in 2017-18 season, 227 million in 2018-19, 266 million in 2019-20 season to 344 million pounds shipped in 2020-21 season. The growth has been steady and significant, but the export market has been mostly stagnant, with a slight decrease in some year but largely hovering between around 110 million pounds.

Last season saw the largest exports reported from the APC at 121 million pounds shipped. This season however, has been trending much lower. Activities have been ramping up with new campaigns in China and Germany, but overall the export markets have fallen significantly so far this year. Demand has been down overall for the season, however last year saw the largest demand since the APC came into existence with growers and packers shipping many more pecans than in previous seasons.

Pecan exports are an important market and will hopefully pick up before the end of the season. For now both domestic and export markets are significantly behind, but the APC budget has been cut by roughly two thirds its previous budget as the funds have been diverted to the newly formed APPB board to allow for collection of pecan imports from Mexico and other countries. 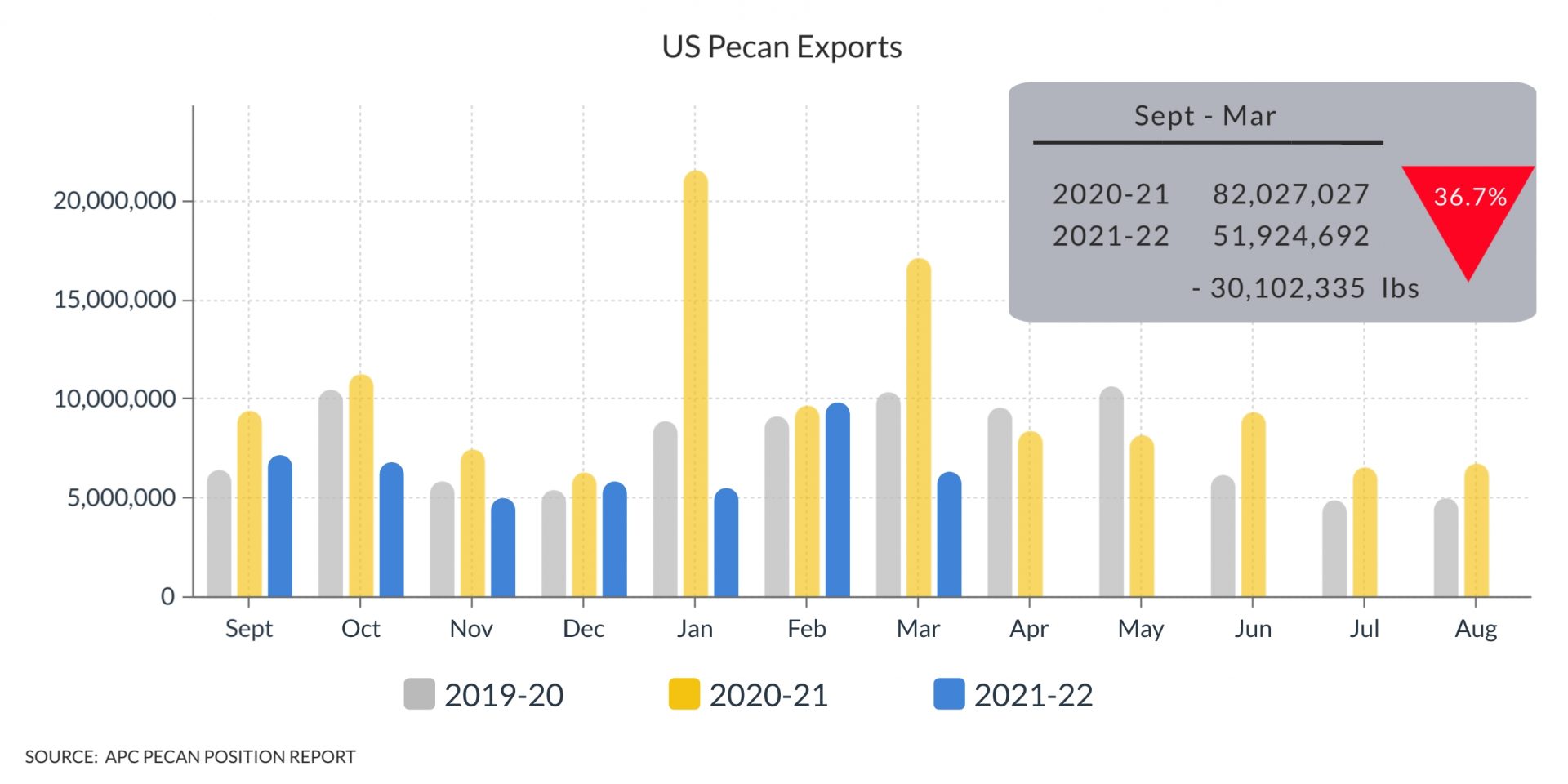 As the new APPB gets up and running the APC has now focused its efforts on the export markets allowing the new APPB to focus on the domestic market. This is really a matter of where monies are spent by each organization, as largely the same staff will handle the day to day activities.