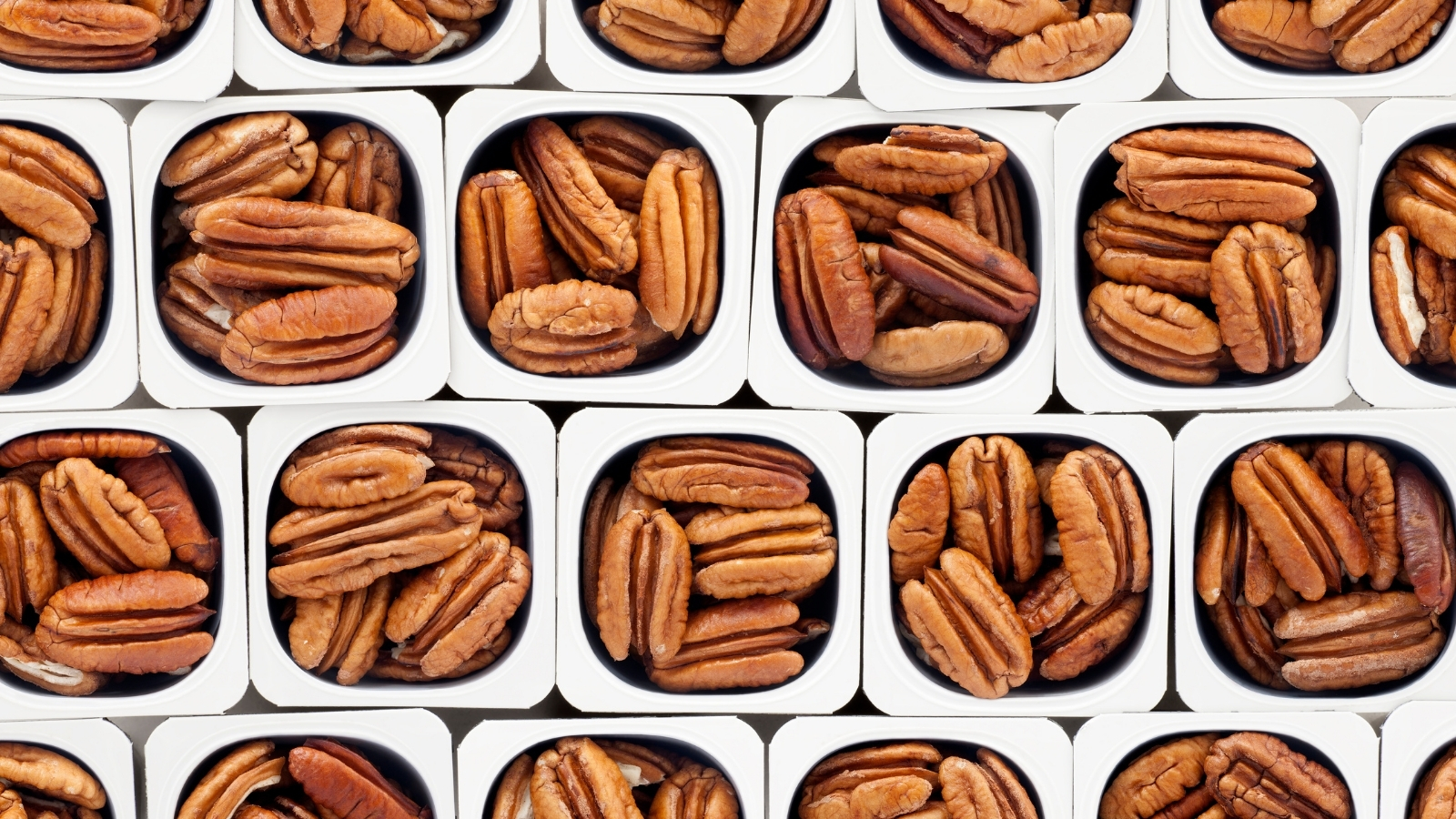 The American Pecan Council has released the latest position report showing pecan exports up 19% for the season when compared to the same time period last season. The pecan season runs from September and ends with the month of August. 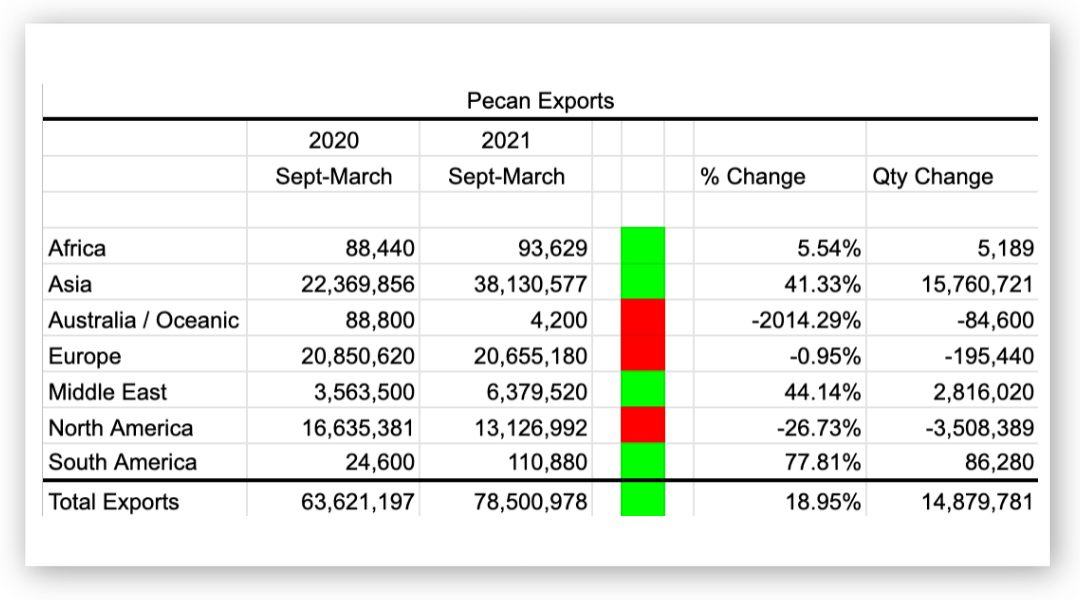 China’s return to the market has been a big driver behind the increase in pecan exports with Asia showing an increase of 41.33% over last year. China was the biggest increase in the Asian market, however South Korea is also becoming a buyer of American Pecans. The US Pecan Growers Council has been working in that market for several years and is now beginning to see some return on their investment. 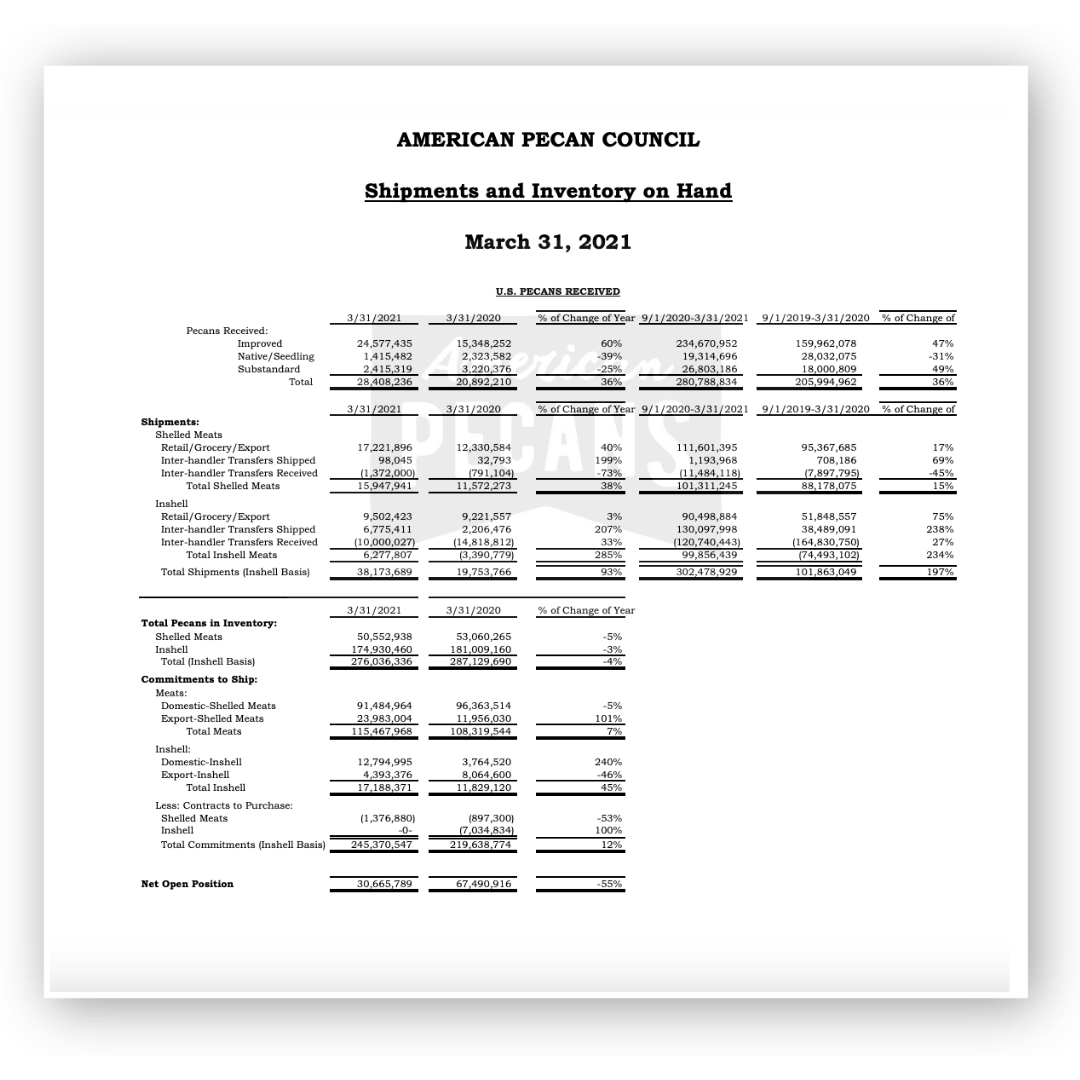