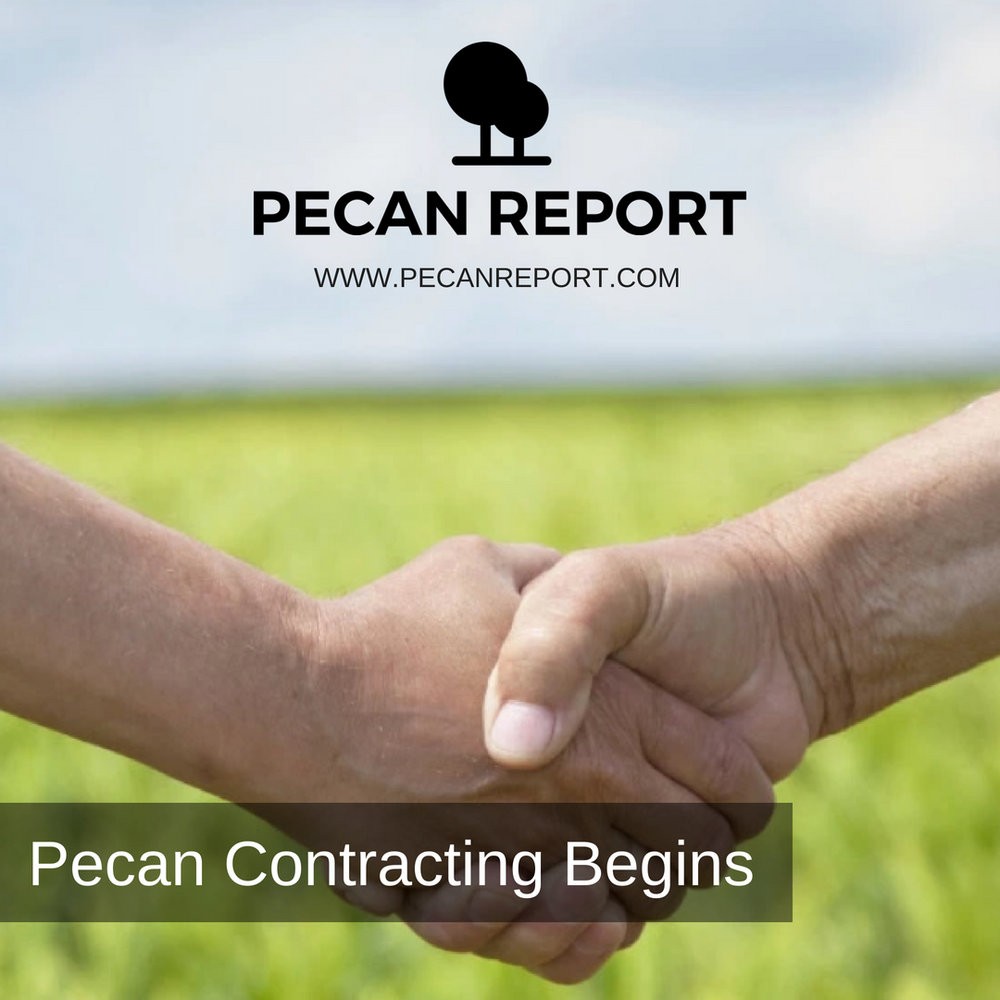 The North American Pecan Harvest is just around the corner and both pecan growers and pecan buyers have been negotiating to contract pecans for domestic and export use.

The pecan harvest in North America is less than 40 days away with the southeastern US expected to begin in late September and Northern Mexico expected to begin around the same time maybe even a little sooner. Until recently very few pecan contracts have even been discussed; this is quite different from past years when pecan contracts would have already been negotiated earlier in the season based on estimated crop load and pecan quality evaluations. This year has turned out quite differently, with the ongoing trade war between the US and China the pecan market has been in a state of uncertainty with pecan prices tumbling in June after the announcement of the largest pecan tariff ever imposed in the history of the industry. China is a major trading partner for American pecans and has played a major role in the price development for larger sized pecans. This year it has been the American pecan shelling industry who has been more aggressive with pecan purchasing, and earlier season contracting. While China is still buying aggressively, buyers from mainland China and Hong Kong have been more cautious and have been watching pecan prices much more closely than ever before. The newly imposed tariffs have definitely had an effect on the price of pecans causing a drop in overall in-shell and shelled pecan prices. While some industry traders have attempted to beat prices down even further with propaganda of “too many pecans”, the demand for pecans is still on the rise, and has stabilized pecan prices. Currently Oversize pecans are trading anywhere from $2.50 to $2.80 per In-shell pound. The domestic gift pack market is expected to be even stronger for high quality early varieties. The extra-large pecan prices are trading around $2.55 per In-shell pound. With demand continuing to increase and pecan supplies nearly depleted, many pecan industry buyers expect prices to hold at these levels and possibly even push upward. While not as many pecans have been contracted as compared to past years movement in the market is still quite positive.