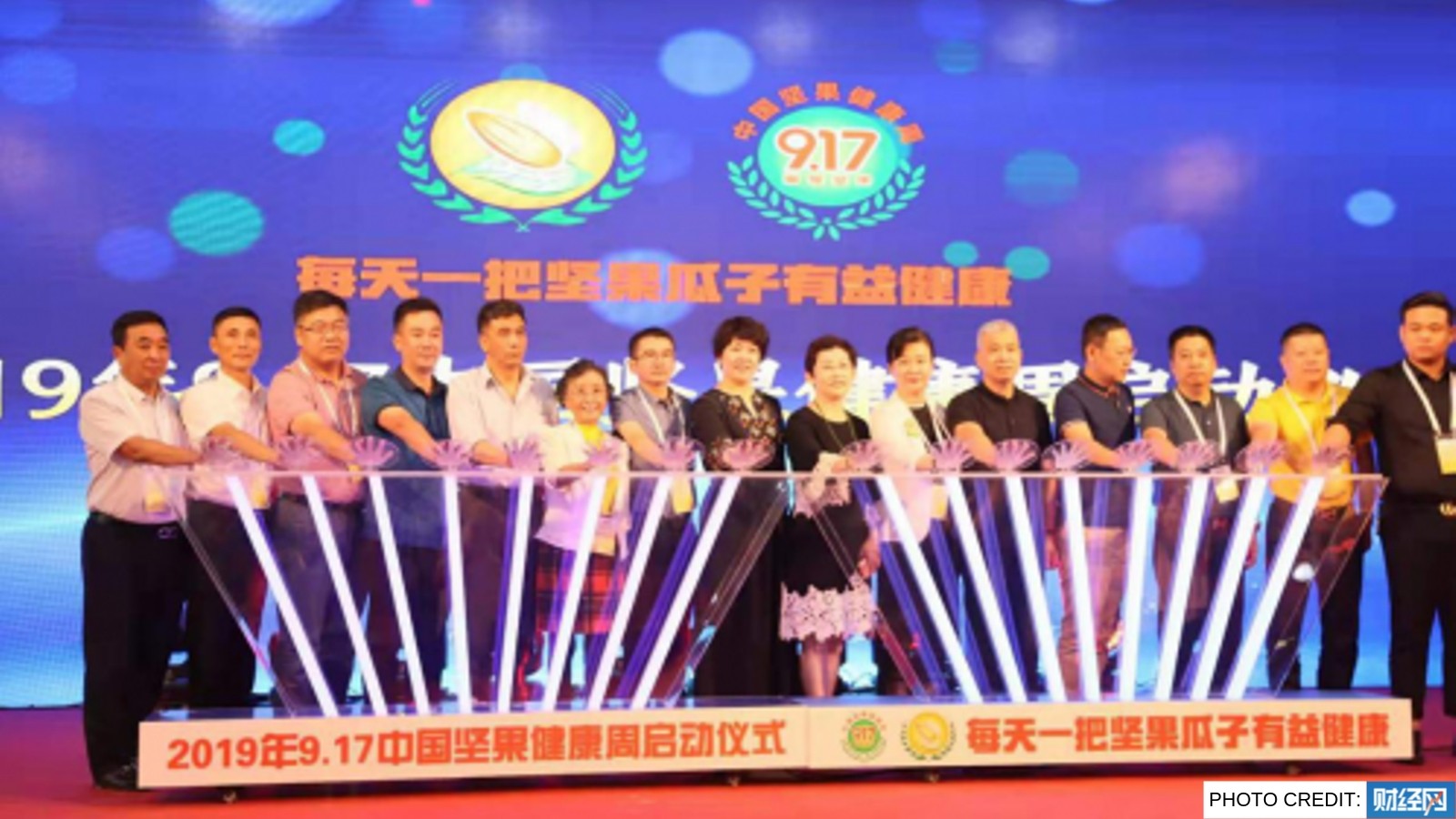 Mr. Zhang Liaoyuan, founder of Three Squirrels co., LTD, said that China’s leisure food industry has developed rapidly in recent years, and the market value has reached 500 billion yuan in 2018, and is expected to maintain a 10% growth rate over the next five years. Many of the top nut companies collaborated to get consumer feedback about nuts and nut and healthy snacking in China and received unprecedented participation of nearly 10 million consumers.

Perhaps the most encouraging news from the conference was the enormous growth potential for nuts, including pecans in China’s second and third tier cities. With the continued growth of the middle class in China and the growing trend of healthy snacking, the consumption of pecans and other nuts is expected to grow exponentially over the next 10 years. Currently nut consumption in China is significantly lower than in other developed countries such as the USA and Japan, but is growing very rapidly. While sales in China continue to grow, companies like Three Squirrels have been expanding to other countries as well, creating a global nut snack brand that is now being sold in more than 167 countries and regions, confirming that healthy snacking is now a global trend.