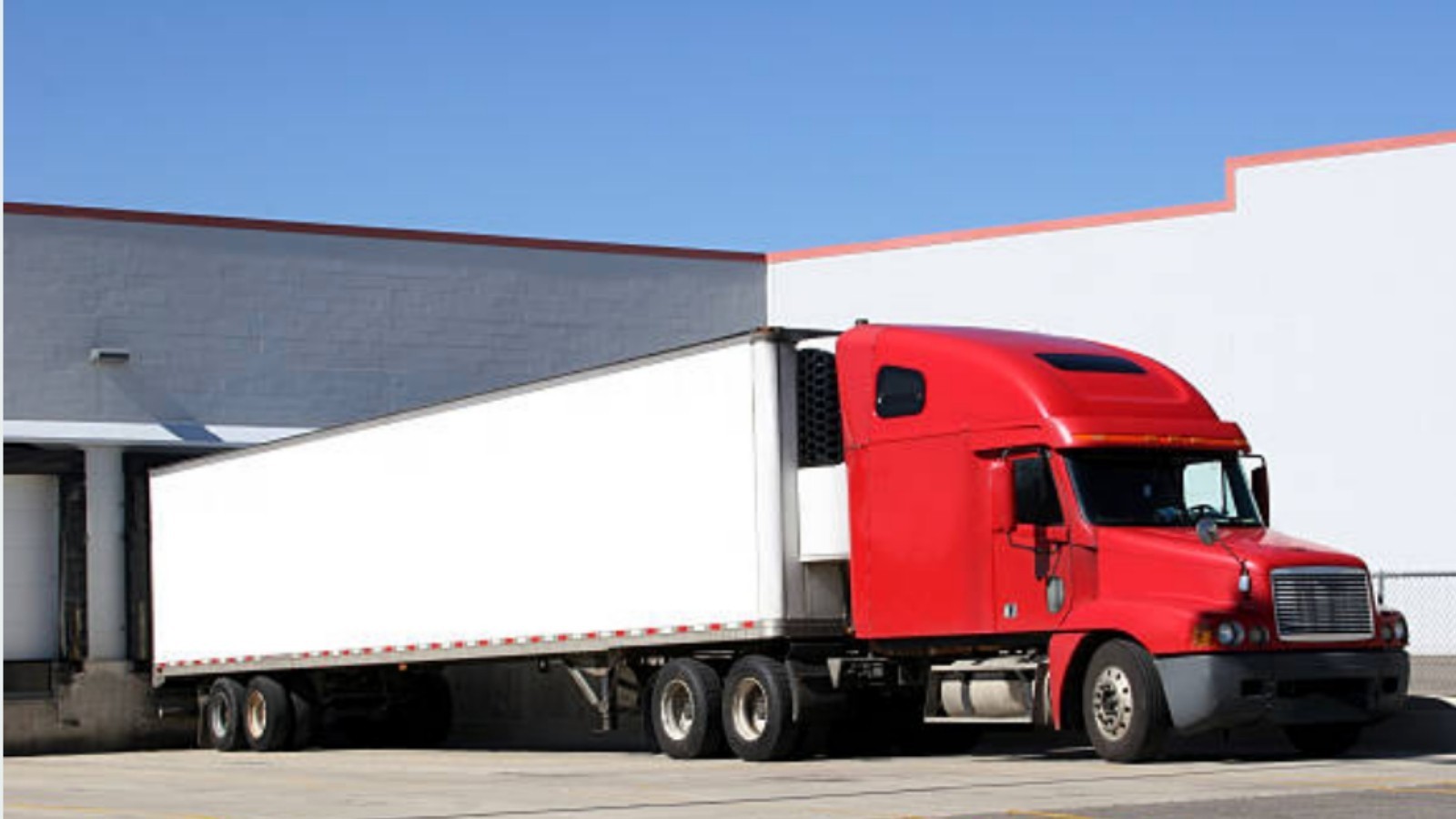 The US pecan industry began releasing the long awaited pecan data from the American Pecan Council back in September of 2018 on a monthly basis. Now the US pecan industry can better track supply and demand for American pecans a well as the Mexican pecan imports into the US. The pecan data released for December 2018 was less encouraging than the previous months for total shipments but was quite encouraging when looking at the commitments to ship.

Digging a little further into the data reveals that the large majority of commitments to ship is dominated by domestic commitments here in the US. As the APC releases more data throughout the year we will be able to get a more accurate picture of the domestic demand being created by the marketing efforts.