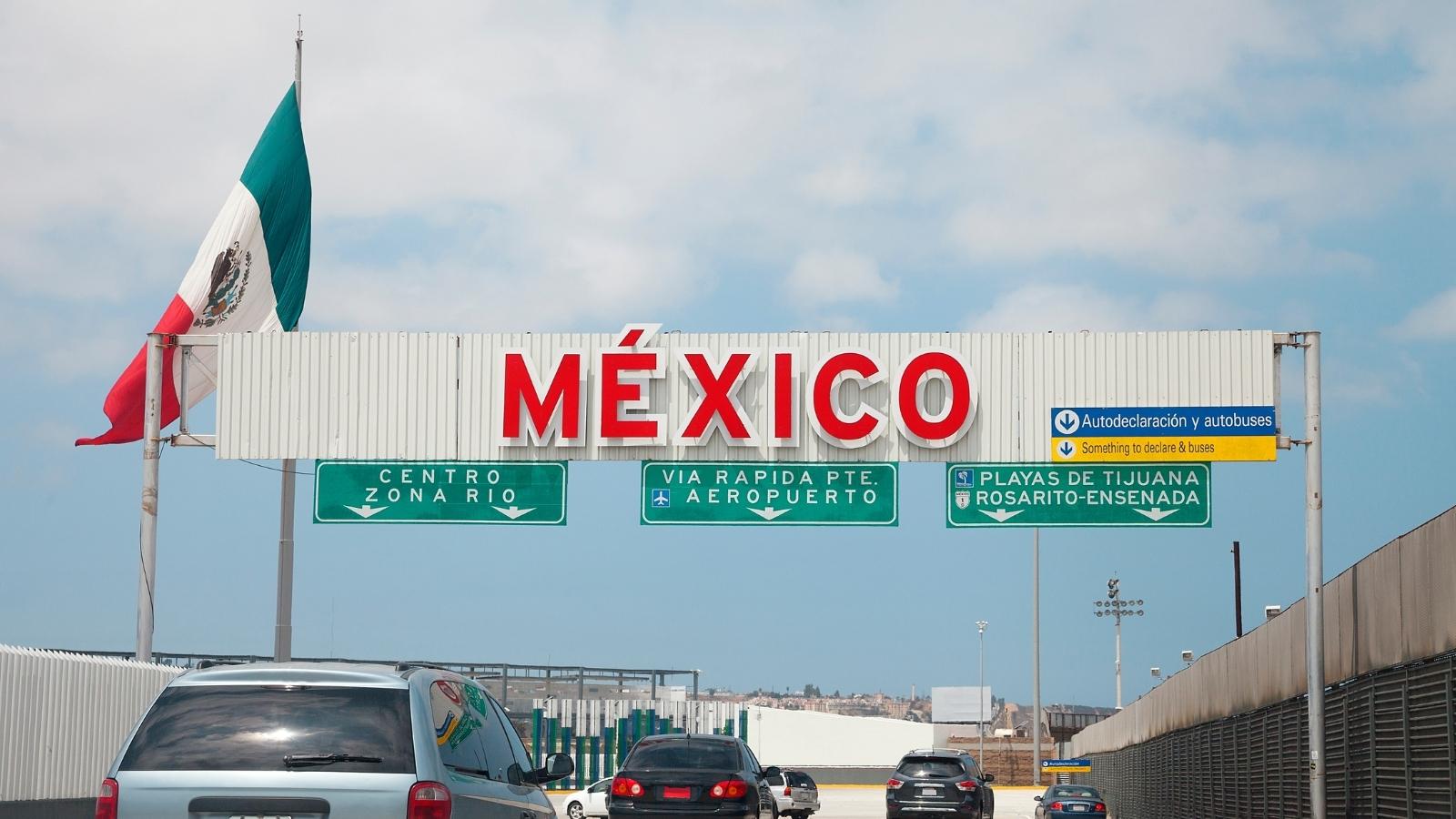 Growing across the southern US, pecans have been a staple in the Southern US for many years, but largely only in the areas where they are grown. Nearly a decade ago growers set out to promote pecans in other countries and found success in countries such as China, Turkey, the Middle East and countries in the EU.

Only in the past few years have growers addressed the stagnant demand here in the US. WIth the onset of the marketing order growers pooled together their resources and began marketing in the US. Since the American Pecan Council began marketing pecan in the US, demand has seen tremendous growth.

Americans, it turns out, really like pecans, and they like the fact that they are grown right here in the US, by American farmers. Marketing heavily in specific regions of the US to grow demand outside of the pecan belt has been one of the major tasks of the American Pecan Council, and business has been pretty good.

That may be changing shortly though. The American Pecan Council just recently lost around 2/3rds of its entire budget and those funds are now being directed to the newly formed council known as the American Pecan Promotion Board, or APPB for short. The APPB was created after outrage across the industry was caused when Dan Zedan, former VP of Navarro Pecan Co, was caught attempting to utilize American Pecan growers monies to market Mexican grown pecans. This was made evident when a brave whistleblower printed out the emails from Navarro’s former VP to the APC staff, and quietly placed them at my seat during an APC meeting at the Dallas/ Fort Worth airport. American growers nearly voted the APC out of existence during the most recent vote, and the APC had to go back to the growers for a revote in order to keep the APC in operation.

The new APPB will allow growers to levy an import tax on Mexican grown pecans and ultimately increase the marketing budget for pecans. But is this a good thing. I think so, but others dont see it the same way. With the marketing budget reduced for American Pecans, growers in the US now have less marketing for their Pecans, but the overall budget to promote generic pecans will likely be increased. Less enthusiastic growers point out that American growers are at a disadvantage paying a higher overall assessment while the cost to grow pecans in the US is far greater than in Mexico.

While this may be true, Mexican pecans are coming across the border whether we levey an import tax or not. In a September meeting pecan shellers indicated that they plan to import more pecans from Mexico than is expected to be produced in the US. The US is expected to produce around 300 million pounds or less this year, while shellers plan to import around 300 million pounds of Mexican pecans this season.

Without the APPB, that would be 300 million pounds of pecans marketed using only American Pecan Council funds. With an open trade agreement between the US and Mexico this is the only way to capture assessments for imported pecans and increase the overall marketing budget. Now with the pecan imports possibly outweighing US growers production, we can either capture the assessment for imported pecans or continue to foot the bill ourselves. I vote for capturing the assessment.