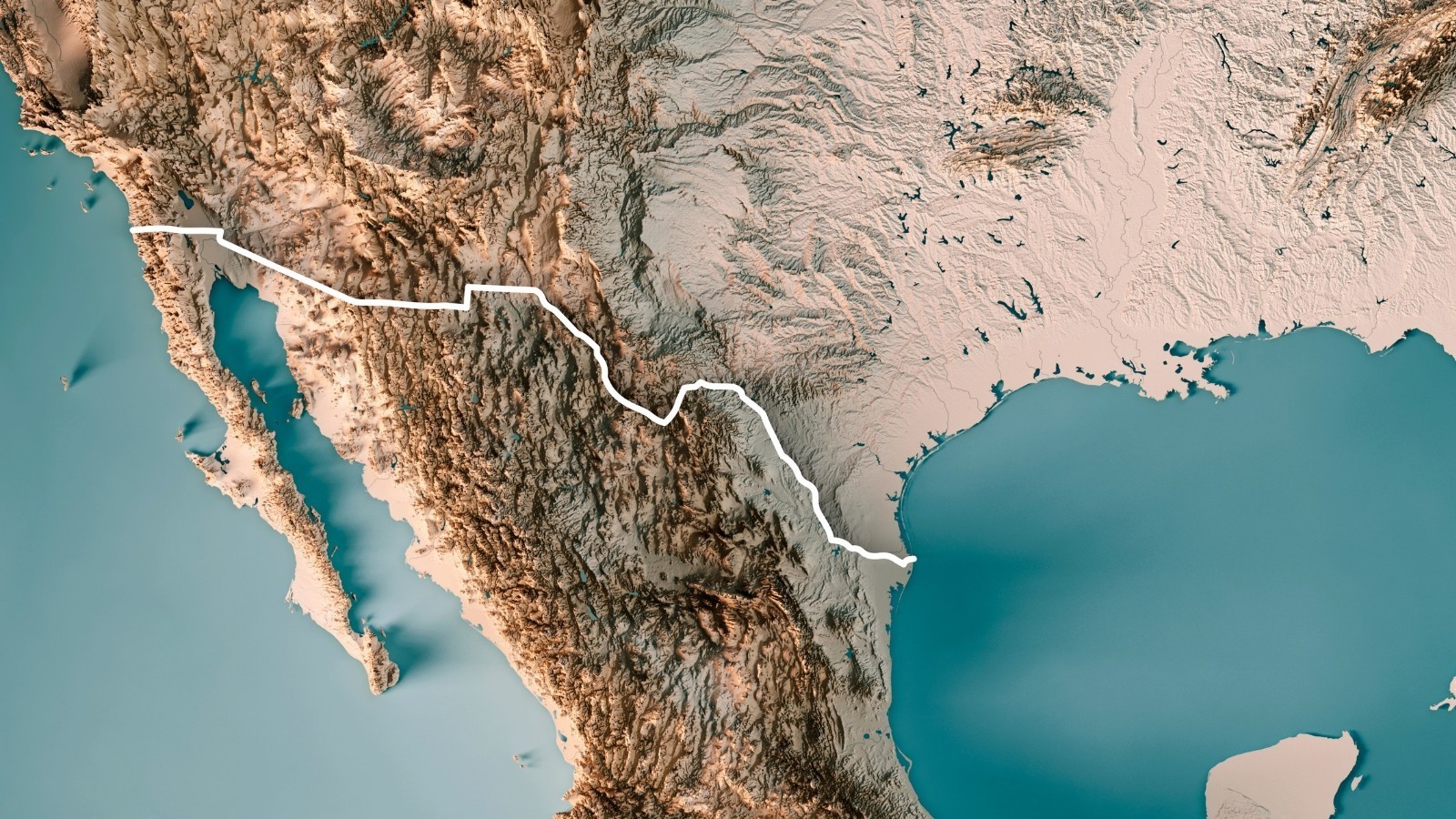 Mexican Pecans Could Receive a 5% Tax Next Week

President Trump announced a tariff that could go into effect as early as Monday, June 10 for all goods coming into the US from Mexico which of course includes Mexican produced pecans entering the US.

On June 10th, the United States will impose a 5% Tariff on all goods coming into our Country from Mexico, until such time as illegal migrants coming through Mexico, and into our Country, STOP. The Tariff will gradually increase until the Illegal Immigration problem is remedied,..

What started as a tweet on Thursday, May 30, was followed up by a statement from the white house, stating that tariffs will increase to 10% on July 1 “if the crisis persists,” and then by an additional 5 percent each month for three months where the tariffs would remain at 25% until Mexico acted.

The news comes at a time when Mexican pecans are being imported into the US at record high numbers. American pecan growers will of course support the decision however much of the US pecan shelling industry will not, in fact the issue has come up several times in meetings surrounding the APC as well as the Pecan PAC and each time the discussion meets with staunch resistance by shellers who purchase Mexican pecans. While the American Pecan Council is now considering accepting voluntary donations from foreign pecan growers, the council has not made any decisions as of yet about how to share the marketing cost of the APC. This issue is of course not to be taken lightly. American pecan growers are the sole source of funding for the American Pecan Council, if other growers contribute, those growers would be entitled a seat on the board of the APC, as well as voting rights on how monies are spent. Some pecan growers have expressed concern about foreigners making decisions concerning American Pecans. While sharing the financial burden seems logical, the logistics and implementation are quite nuanced. Several pecan growers have mentioned forming a “global pecan council” that would collect information and “dues” or “assessments” from each pecan producing country that chose to participate. So far pecan producers from, Mexico, USA, China, South Africa, and South America have expressed interest in a global pecan organization that could collect and trade information.

For now the pecan industry will have to wait until Friday to see if President Trump enforces the proposed tariffs on US bound Mexican produced pecans. However, for shellers with facilities in Mexico the tariffs can be avoided by simply shipping direct from Mexico for pecans bound for export customers. But for domestic use the tariff would still effect the end consumer.