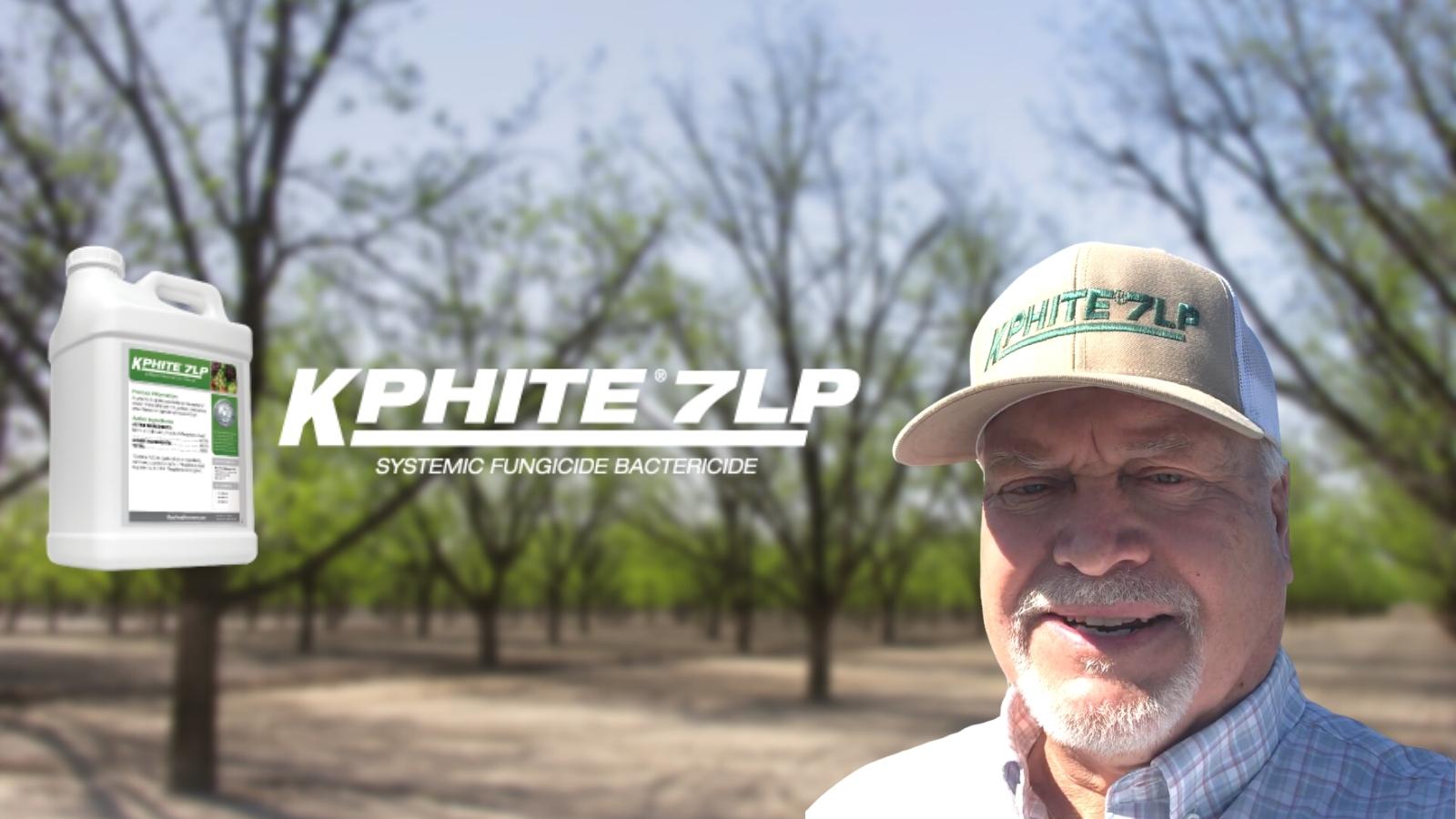 Mr. Gary Veal has been beating the bushes in the Southeast showing pecan growers the successes they have been seeing with their KPhite product in the reduction of scab and tree health when growers use KPhite in the orchards during bud break and continuing into the season.

Mr. Veal admits that getting the message out to growers has bot been an easy task but now that growers have seen results for several seasons, the word is starting to spread.

KPhite is a chemistry developed by Plant Food Systems Inc., a company located in Florida. The chemistry has been successfully used in other tree crops such as oranges. Pecan growers in the southeast began trying Mr. Veals KPhite 7LP several years back. Acceptance was slow to start however as growers have seen results over the years, word has been spreading and Mr. Veal has seen more growers asking for the chemistry.

Mr. Veal says early applications of KPhite help the tree to utilize its own immune system to fight natural diseases in our climate, scab being one of the major factors.

Mr. Veal has written several articles detailing various benefits of the chemistry and says “It is now widely acknowledged that the active ingredients like [those] found in Kphite 7LP bring benefits that resemble a nutrient response.”

As most of the southeast is now well into bud break and monitoring for pecan scab, it is good to see new chemistry’s more readily available for growers to combat scab across the south.