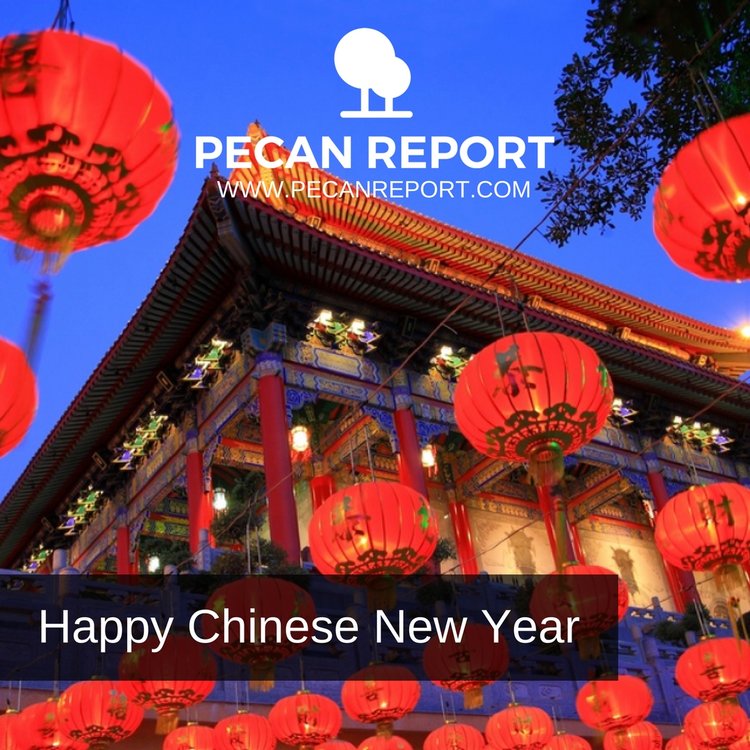 Friday February 16, is the Official start of the 2018 Chinese New Year. This year is the year of the earth dog. The Chinese New Year is based on the Lunar Calendar and each month represents a different animal and even going deeper to each animal having different variations of the animal based on the year. This year will celebrate the earth dog, the last time the earth dog was celebrated was in 1958. According to the Chinese animal zodiac anyone born in the year of the earth dog is said to be communicative, serious, and responsible. The Chinese New year is also the first day of the Spring festival which is 2 weeks of celebration officially ending on March 2, 2018. The end of the spring festival is a very special event the festival builds to the climax of the lantern festival at the end of the spring festival. This is when lanterns are lit and sent away into the night sky. Many call this the true Chinese Valentines Day due to its significance of family and unity. This is also the time of year when Chinese flavored pecans are given as gifts to friends and family.