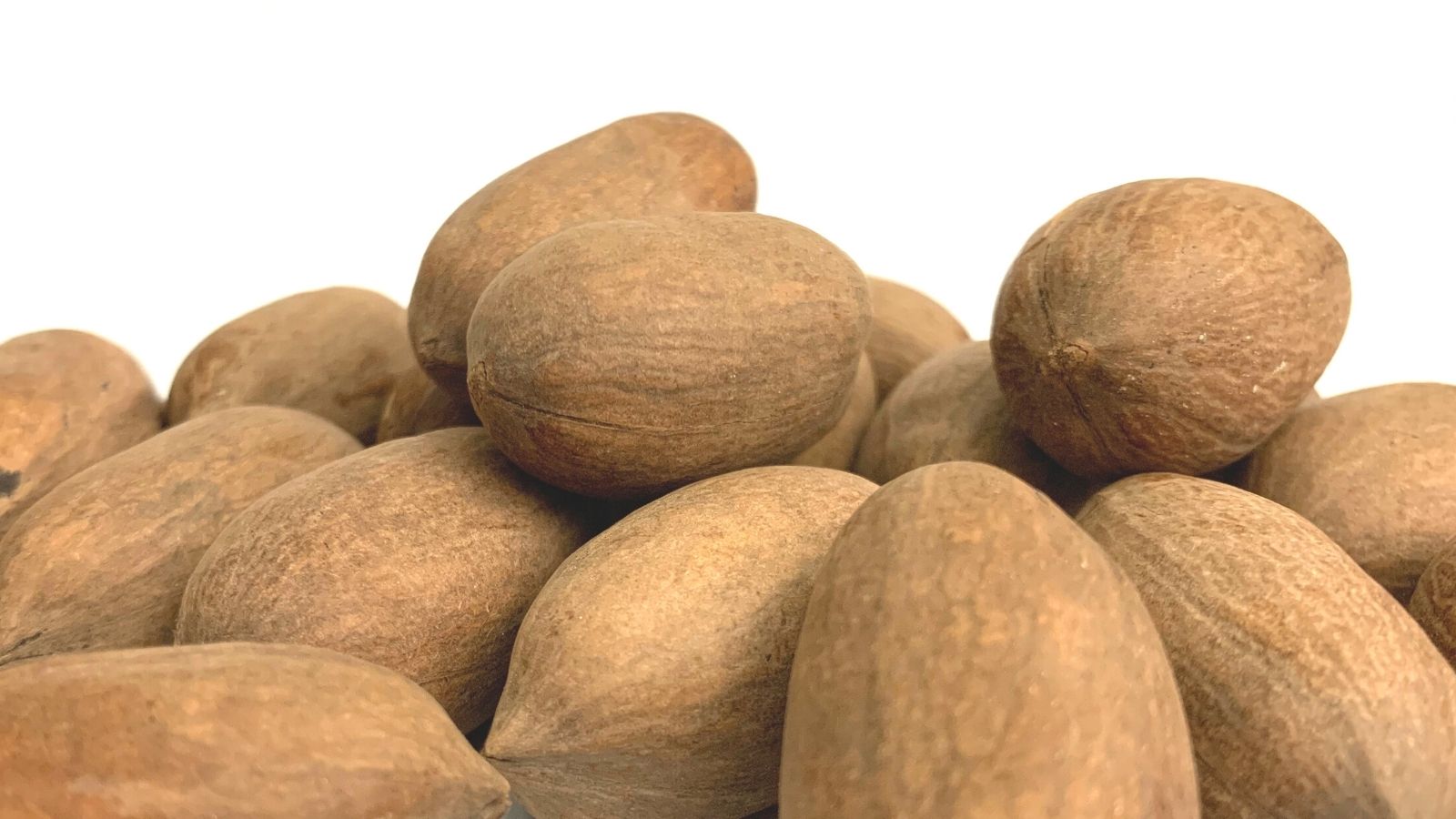 Pecan deliveries from growers have risen this year by 34% when compared to last season. From September to June of last season, pecan growers had delivered 229,514,721 pounds of pecans into the market for shelling and or processing. This year has seen higher demand for pecans both in the domestic market and abroad and deliveries are up.

So far this season growers have delivered 306,830,380 pounds of pecans into the supply chain, this is 77,315,659 pounds more than the same time period last season representing a 34% increase.

Growers have been reporting increased interest across the board again pushing prices into the bullish territory. Most of the increase has come from improved varieties as native deliveries are down for the season by 10 million pounds from 29 million last season to 19 million so far this season.

The pecan season runs from September to August. Data has been released through the month of June leaving only 2 months of data until we know the full extent of this crop year. China is expected to continue purchases as the winter months get closer.

With demand increasing and prices rising again, nursery trees may be harder to find in certain regions as growers plan to plant more acreage and replace older varieties in orchard renovations.