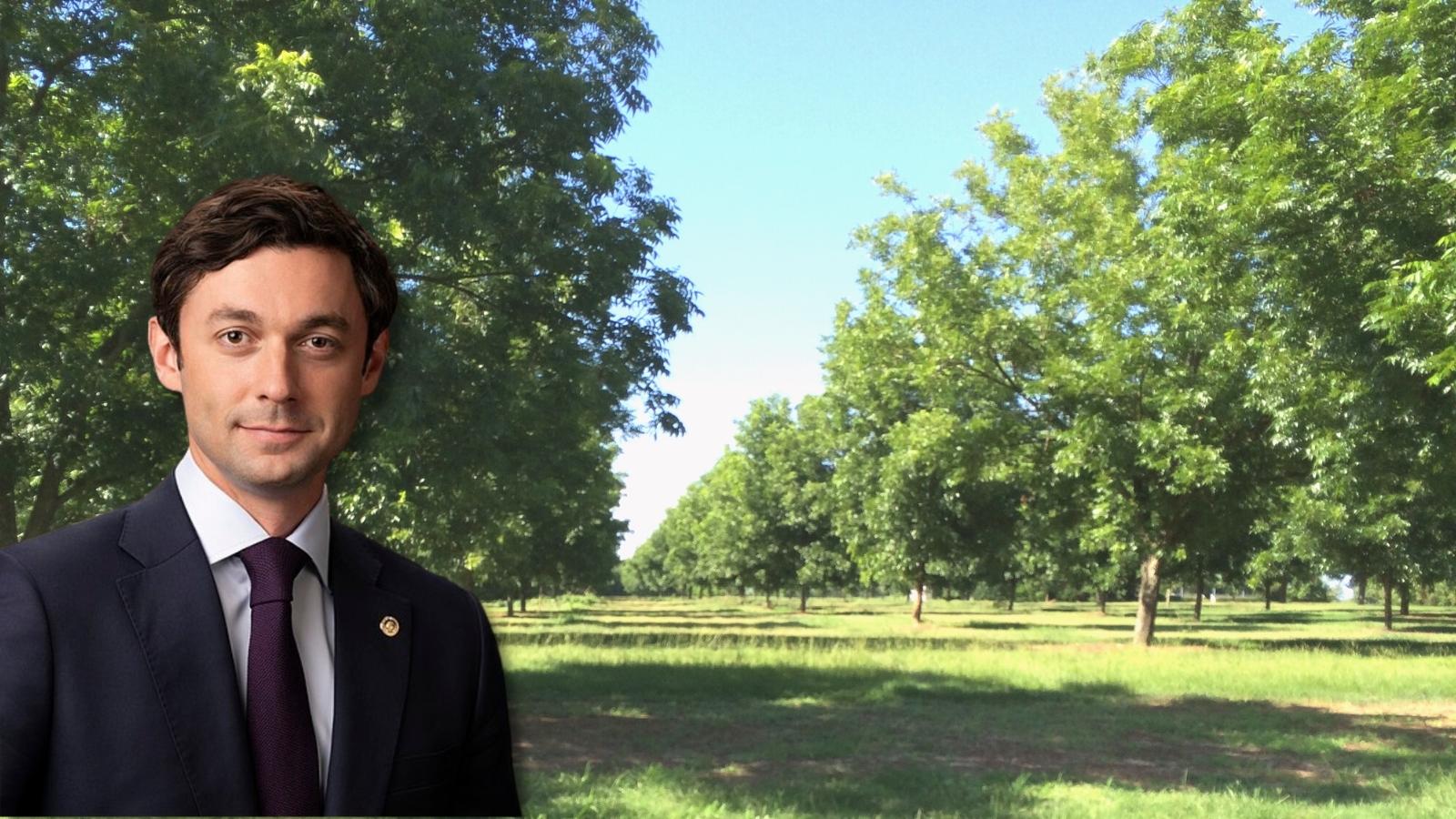 U.S. Senator Jon Ossoff has been making the rounds in Georgia, listening to his state farmers and working to understand their needs and concerns in an effort to better serve Georgia, and bolster our local economy.

With Georgia as the nation’s largest producer of pecans, Mr. Ossoff met with pecan farmers recently to discuss concerns facing our industry. In discussion the unreasonably high tariffs on pecans entering India from the US came up as a number one concern.

Mr. Ossoff agreed to take up the fight for Georgia farmers recently meeting with United States Trade Representative Sarah Bianchi. In the meetings it was agreed that tariffs on pecans to India would be placed at the top of the US India trade agenda.

Responding to the expressed concerns of Georgia growers in recent meetings, Senator Ossoff raised objections to India’s high tariffs on pecans with India’s Ambassador to the U.S Taranjit Singh Sandhu in two separate engagements. Sen. Ossoff and Amb. Sandhu agreed to work together to make improvements to the U.S.-India trade relationship. 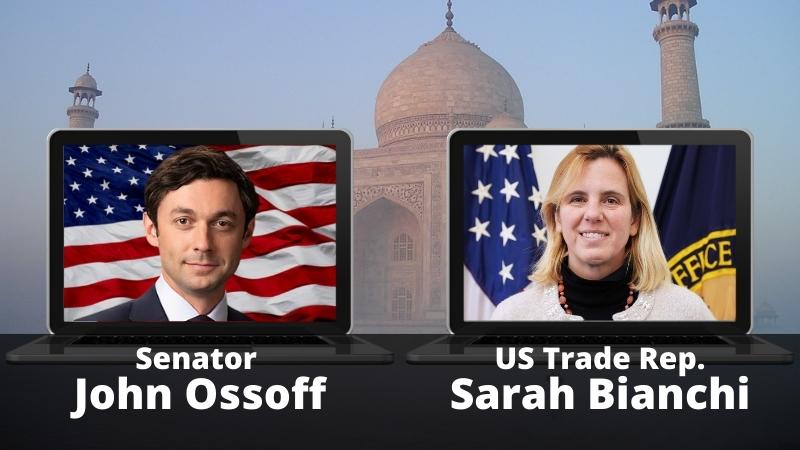 Sen. Ossoff continues his work to support Georgia farmers and growers. Last year, Sen. Ossoff secured a commitment from the President and Chair of the U.S. Export-Import Bank to help more Georgia pecan farmers sell their products around the world.

*Jon Ossoff is the Senior United States Senator from the state of Georgia. Elected in 2021, he serves on the powerful Senate Judiciary; Homeland Security and Governmental Affairs; Banking, Housing, and Urban Affairs; and Rules Committees. He also serves as Chairman of the Homeland Security Permanent Subcommittee on Investigations.