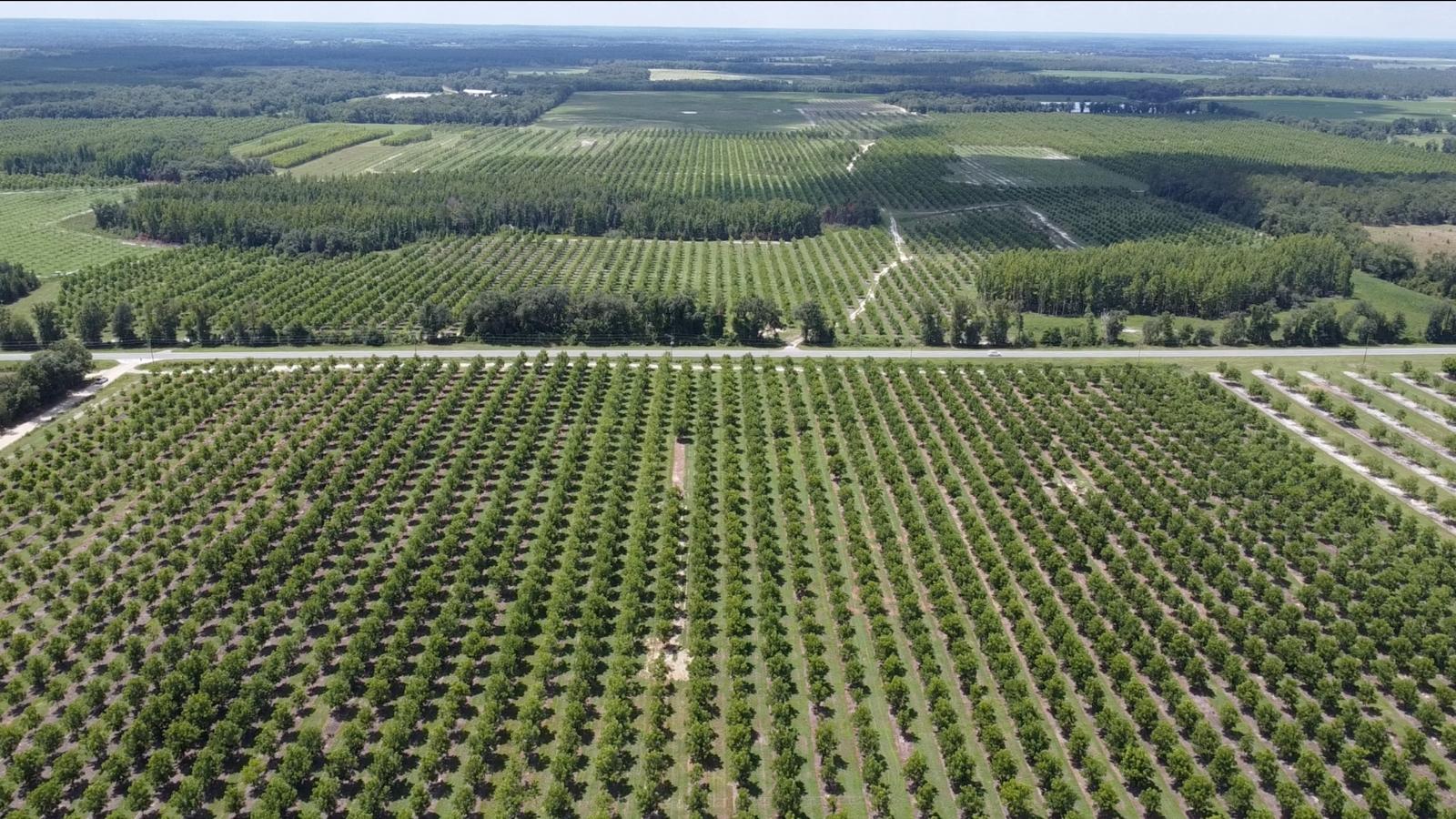 The American Pecan Promotion Board has officially launched and has begun collecting assessments from growers and importers. An assessment report was shared at one of the open meetings in Dallas / Fort Worth on July 27th.

The report was only showing data through the end of March 2022, however, now that we have data by state, we can see where pecans and assessments are coming from by state and importers.

As of the end of March the American Pecan Promotion Board had collected approximately $3.77 million dollars of which Georgia Pecan growers had paid approximately $2.19 of the total, equating to about 58% of all assessments collected. 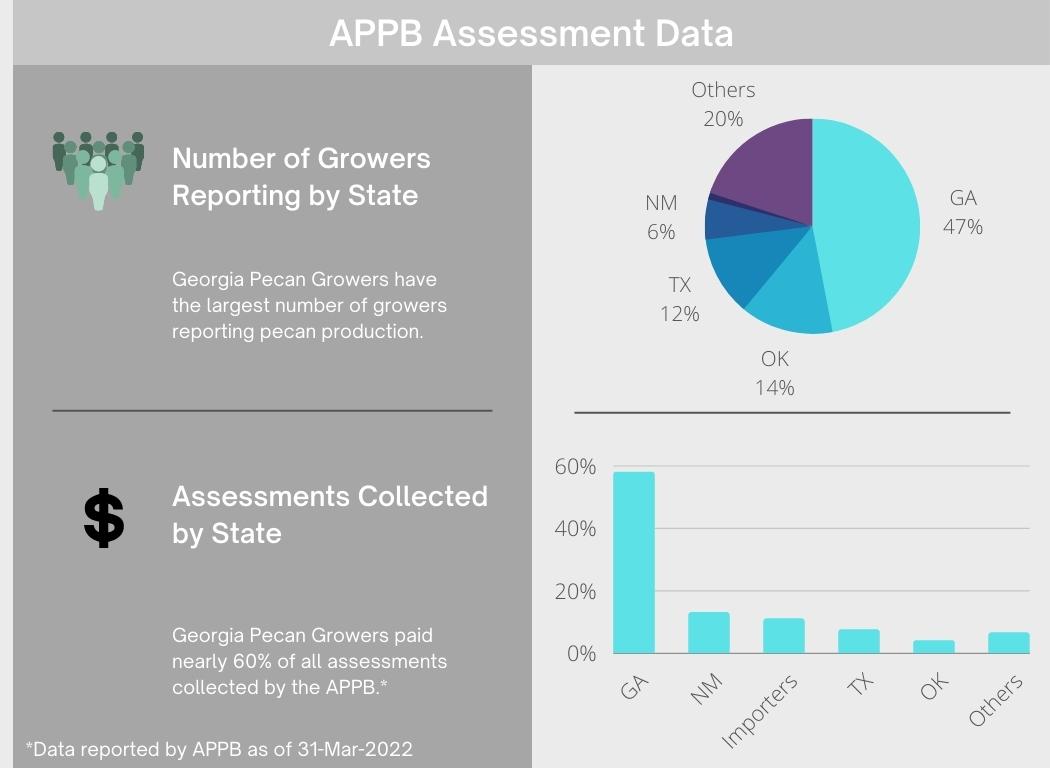 Georgia Pecan growers have been leading the charge for years, being the first and only state to mandate pecan assessments many years ago, as well as having created the US Pecan Growers Council which opened up more foreign markets to growers, markets like China which became the largest buyer of in-shell pecans on planet earth. Ironically, since the formation of the APC, the US Pecan Growers Council is said to have been defunded, and the APC recently said they will not market in China anymore. * Correction – after receiving an email from the American Pecan Council, it has been determined that the APC has only temporarily halted marketing in China and plans to resume marketing some time in the 4th quarter of 2022.

Nevertheless, Georgia Pecan Growers are still funding the majority of the party, but this number may change as more assessments are collected throughout the season. Imports came in at number 3 in total assessments collected, just behind New Mexico, however these assessments were paid by only 9 importers. To offer some comparison, the assessments paid by Georgia growers were paid by 284 growers producing in the state.