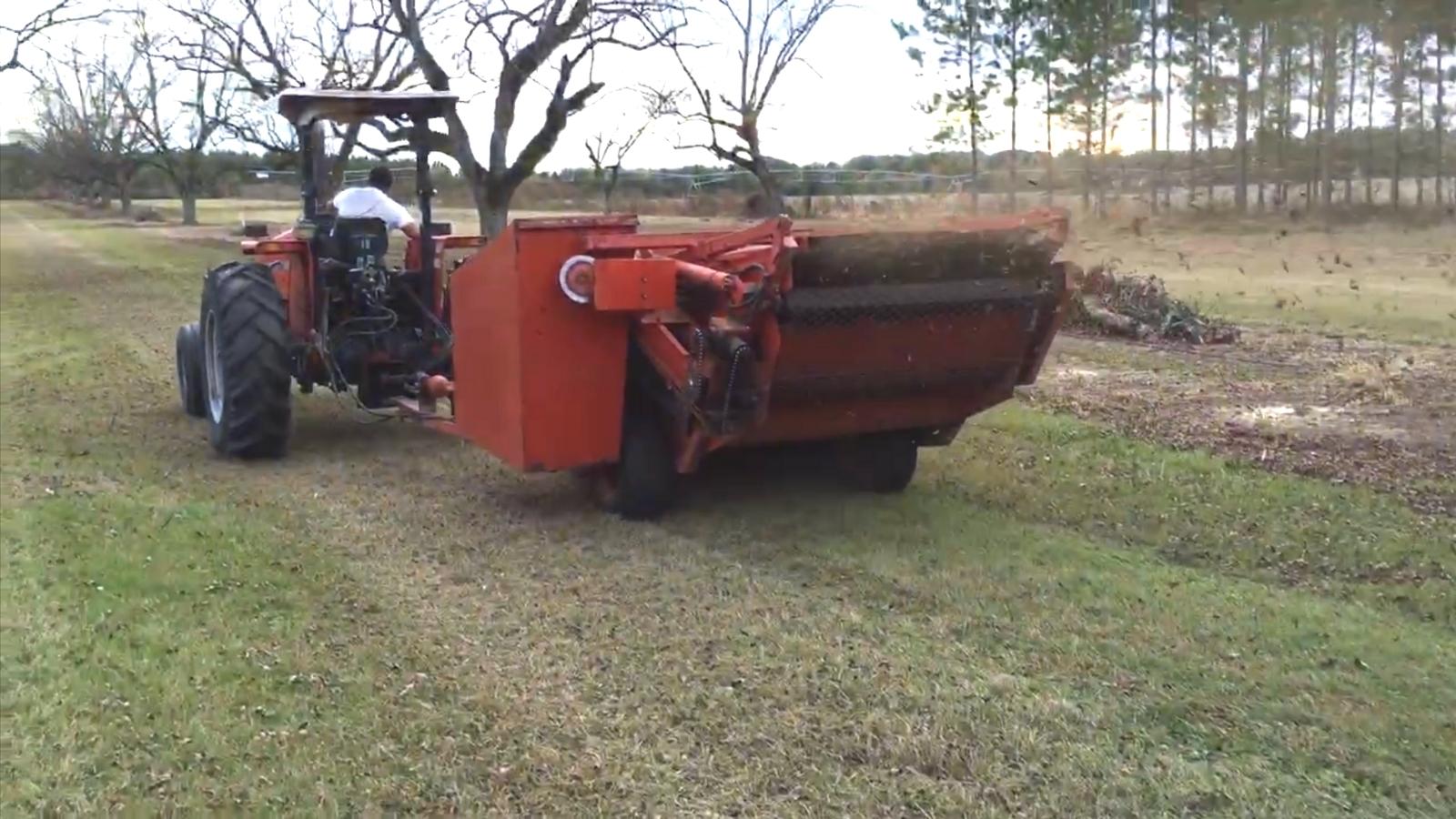 Final Pecan Crop Deliveries Down for the Year

The Year End Inventory Report was recently released by the American Pecan Council, who collects data on pecans grown and shipped by US growers and shellers. The year end numbers showed pecan deliveries from growers into the supply chain reached approximately 307 million pounds, down slightly from last year’s deliveries of 332 million pounds.

The last two crop seasons have seen decent production after 2 years of lower production due to hurricane Micheal hitting Georgia right before harvest and wiping out a significant amount of the areas production.

Pecan shipments from the US fell also, but demand is still outpacing the production capacity here in the US. Growers continue to plant new trees and rehabilitate older orchards and varieties but are currently unable to meet the rising demand.

This is only expected to continue as marketing budgets for the pecan is increasing. The new APPB formation has allowed growers to assess imports further increasing the marketing and research budgets. 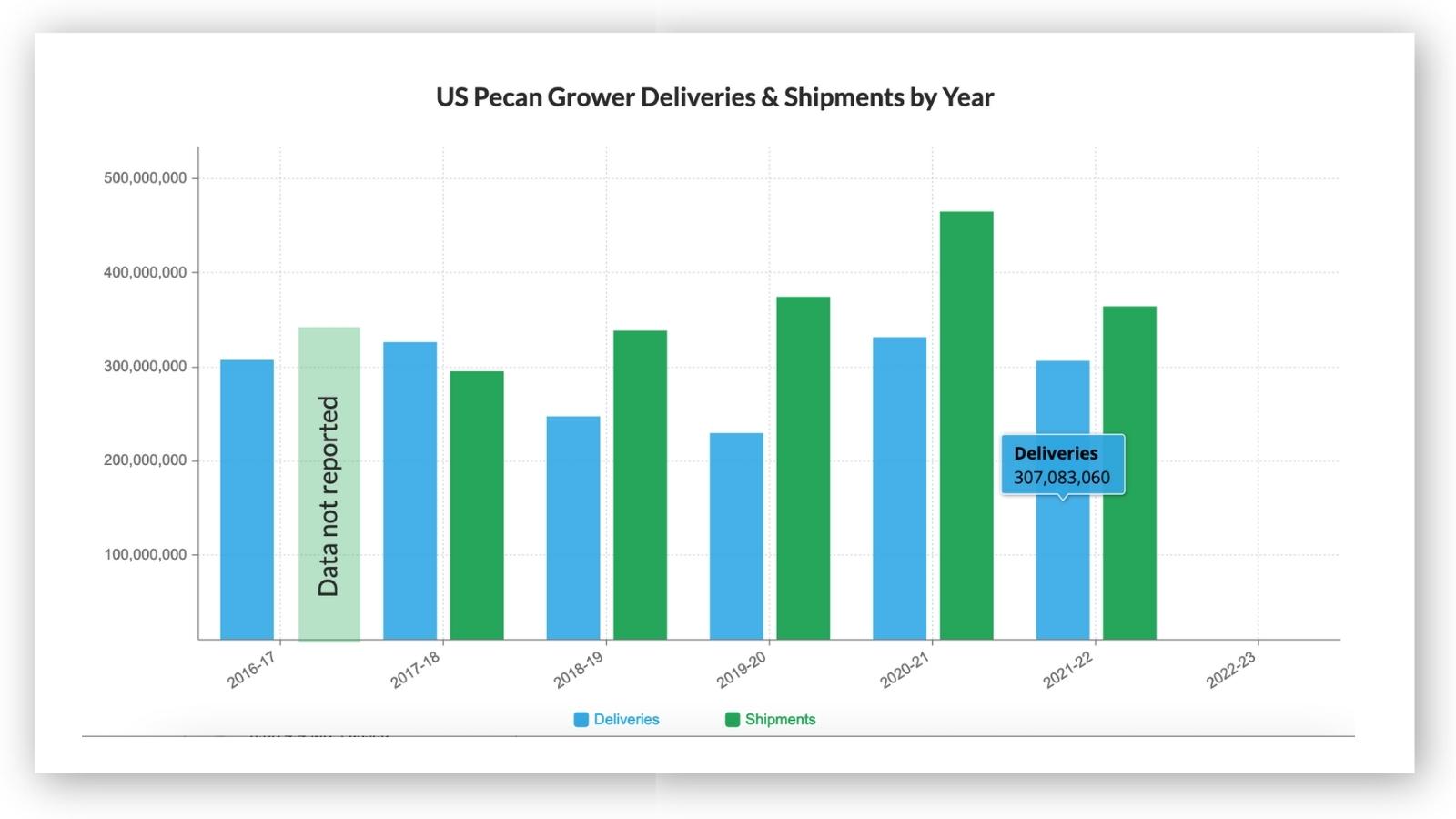 Growers have just begun harvest for the season and so far it looks like we have a good crop in the southeast. Parts of Texas have seen intense drought and will have significant losses, however growers in the southwest are reporting a good crop as well.

The pecan supply chain has been able to keep buyers with little disruption in deliveries, however the pieces market has been very tight with supplies and industry needs a good harvest this season to prevent further strain on supplies.

As harvest gets well underway we will garner a better view of the coming pecan harvest and we will be able to better establish this year’s crop size. So far quality from the southeastern region looks very good, hopefully the quantity will also be there.