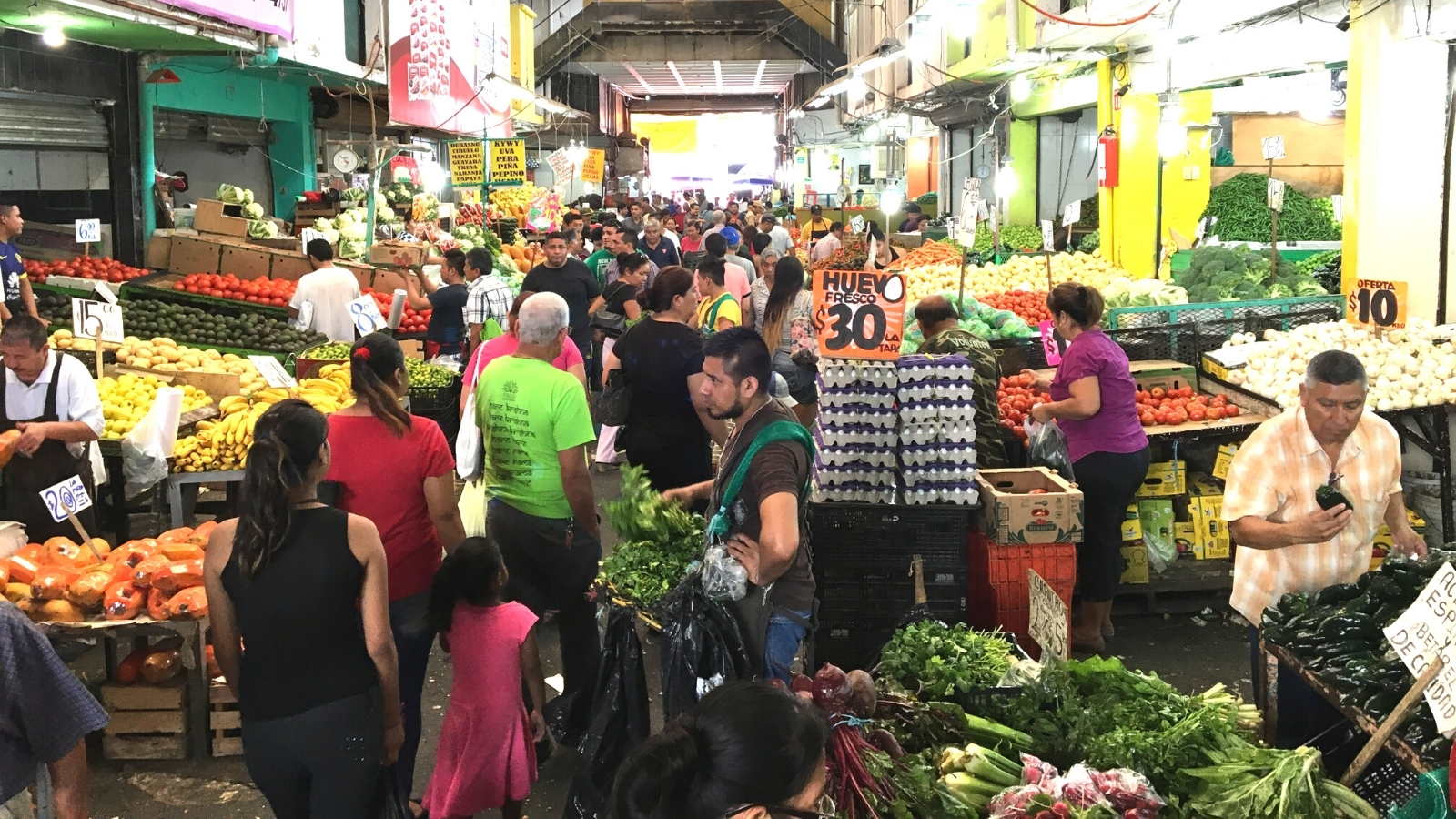 Fewer Pecans Being Shipped to Mexico

When looking at the data over the last decade you might tend to think that Mexico is the largest buyer of pecans after the US, and while Mexico does purchase and consume quite a few American pecans, that may be slowly changing.

Mexico is a large importer of pecans for several reasons. The major reason being that US shelling companies utilize the lower labor rates in Mexico to shell pecans. Once the pecans are harvested in the US some companies will ship the pecans to Mexico to be shelled and then the pecans are returned to the US. Since the US and Mexico share an open trade border this is quite an efficient low cost way to have pecans shelled.

This has for many years, made the data shipment data appear as if Mexico was the largest importer of pecans in the world, but when you take into consideration the exports, you realize that it is simply the shelling that is taking place, and the nuts are being returned to the US as shelled product.

But that does not mean that Mexico does not buy pecans, on the contrary. The Mexican population is a consumer of pecans and has been importing pecans from US companies for years for the use and consumption of the healthy nut.

However as more pecan shelling companies in Mexico begin to market their own products, the US is selling fewer pecans to Mexico. Last season Mexico had purchased around 10 million pounds of pecans from the US by May of 2020, however this year that number is down significantly. The latest report shows that as of May 2021 pecans shipments from the US to Mexico for consumption are down by 387% representing a decrease of just over 8 million pounds.

Mexico is a large producer of pecans on the northern border with the US and orchards reach all the way down into Michoacán. The large majority of pecans are produced in Chihuahua, Sonora, & Coahuila. Now with state of the art processing and shelling facilities in the areas, Mexico may purchase fewer American Pecans.