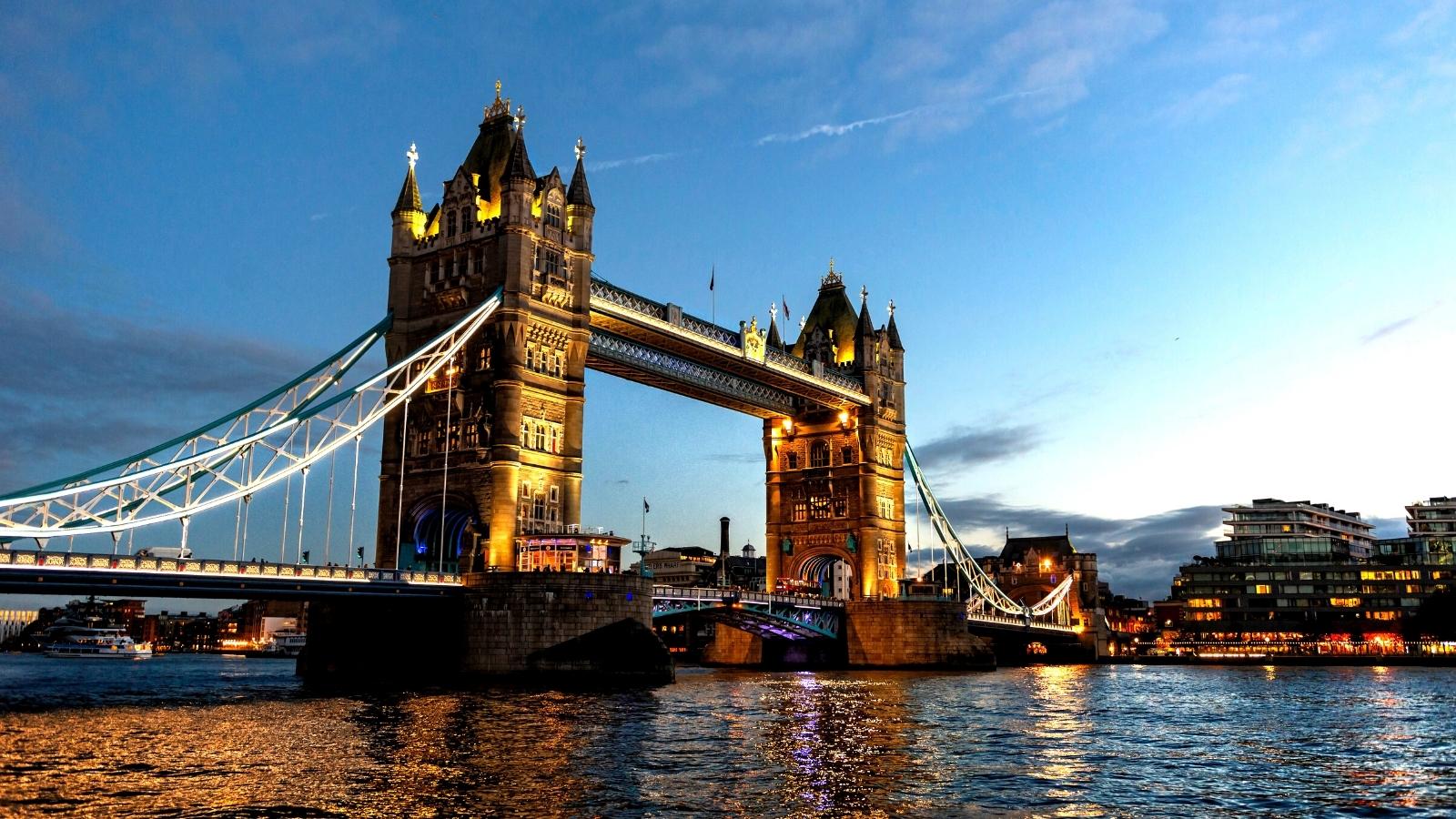 Europe Leads as Top Pecan Importer From US

Asia came in second at 175.8 million pounds shipped over the last five years, down from the highs prior to the trade dispute between the US and China. While other countries do make up a portion of the exports, China is still accounting for the majority of the exports to the Asia region. Since the onset of the trade dispute pecan exports to China from the US have fallen significantly, but have begun to recover.

US pecan growers have increased marketing efforts both domestically and abroad, but have seen the most impact in the domestic market according to the shipment data, which shows the domestic market utilizing between 60 and 80 percent of the crop over the last five years.

Domestic pecan consumption has grown while export markets have struggled to see any significant growth with the exception of the 2020-21 season which saw a significant increase in pecan exports as well as domestic consumption.

Pecan shipments have been on the rise with the exception of a slight pullback last crop season. Pecan inventories also dropped last season to the lowest levels in several years with record shipments coupled with a smaller crop. This season’s harvest is just getting underway and hopefully will produce a larger crop to allow for inventory levels to pick up.