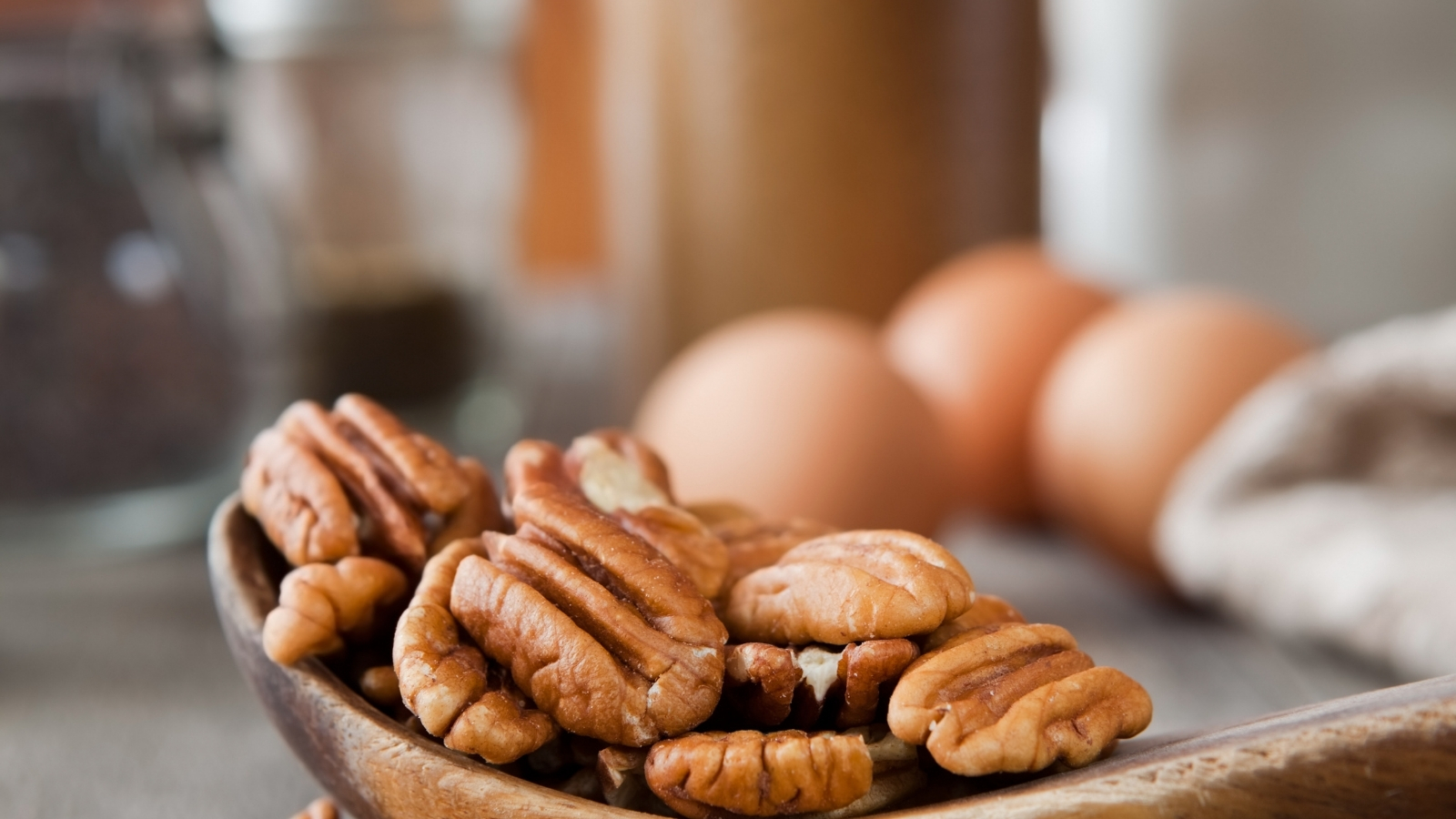 The August position report released by the American Pecan Council shows the domestic and export shipments for pecans throughout the season. The August report is the final report for the season which runs each year from September to August with the start of the new harvest season.

The data reported for the season shows domestic shipments have been the biggest driver behind the increased consumption with the US consuming nearly ¾ of the entire global shipments.

The final report shows a total of 465,745,263 lbs (211,258 MT) shipped for the 2020-21 season, an increase of 90.6 million pounds (41,000 MT). The increase in shipments has come largely from the domestic market right here in the USA. Domestic shipments have been the driver of increased consumption for several year now with export lagging behind and even decreasing slightly in 2 of the last four seasons.

Anyone who thinks we don’t need the APC should take a look at these numbers, this would NOT have happened without the marketing efforts of growers via the APC. But lets not forget about export shipments, while they have lagged behind, export shipments are on the rise again, up nearly 20 million pounds from last season and up nearly 10 million pounds from the season prior to last season, and at their highest levels in 4 years.