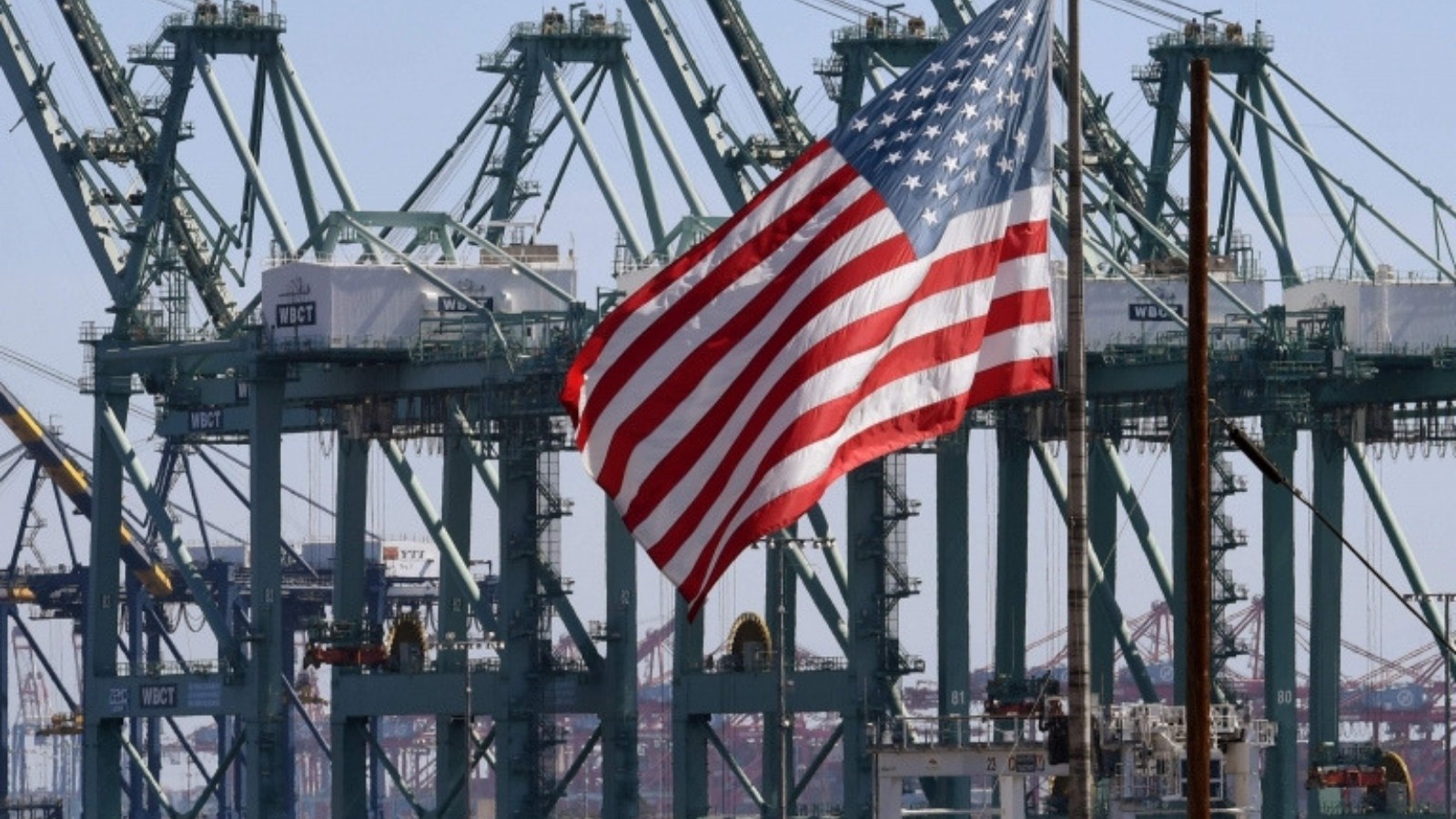 The American Pecan Council released its 10th consecutive monthly pecan industry position report covering a large majority of not only the US pecan supply, but also a large portion of the world’s pecan supply. This is due largely to the fact that the US still handles most of the world’s pecan supply. The data reported by the American Pecan Council gives the pecan industry a look into supply and demand for pecans in the US and abroad. Currently the domestic consumption of pecan accounts for around 67% while pecan exports account for around 33% of all pecan shipments.

The above chart is based on total shipments to date of 280,588,942* (C2i). Of the 280 million pounds shipped to date approximately 87.5% were shelled pecans and the remaining 12.5% were shipped as in-shell product to the customers.

Pecan Exports from the US have slumped to countries like mainland China and Hong Kong since the start of the China / US trade war, however, pecan shipments to Canada and European Countries have remained relatively strong. When looking at both shelled and in-shell pecan shipments both Mexico and Canada are important trading partners falling in the top counties on both lists. For shelled pecan exports Canada tops the list followed closely by Germany, a list of the top 10 countries for pecan exports is listed below.

In-shell pecan exports is much lower with in-shell exports going to only 5 countries as of June 30, 2019. To see the full report of the latest pecan industry position report click here.

* All data shown above is cumulative from September 2018 to June 2019 using data published by the American Pecan Council.