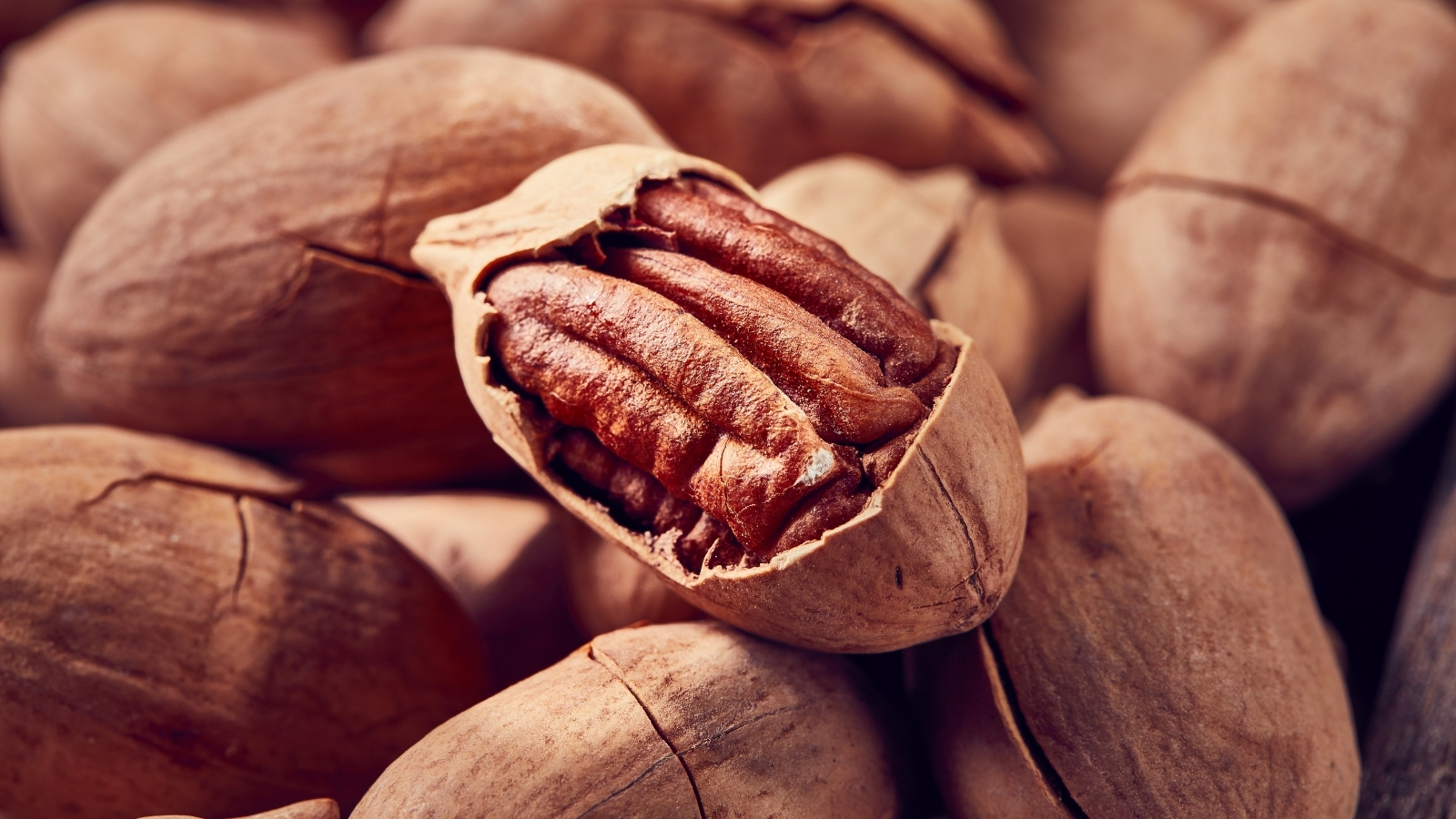 Demand for Pecans Up 21% Over Last Year

Data shows demand for pecans continues to grow over the last 3 years with this season making the largest jump around somewhere north of 48 million pounds higher than last season. Last year finished with 369,800,851 pounds of pecans* delivered to consumers, this year, with still one month left to report, has already delivered 417,647,459 pounds of pecans*.

Over the last three seasons domestic consumption has continued to grow. The American Pecan Council has made domestic consumption a top priority. Exports during the same time period have remind stagnant with a slight decline. Since the onset of the trade war China has been purchasing far fewer pecans from the US. However, that has changed this season with the “phase one” trade deal offering relief from the higher tariffs originally put in place during the trade war. This year growers have seen China purchase the largest quantity of pecans since the onset of the trade war. 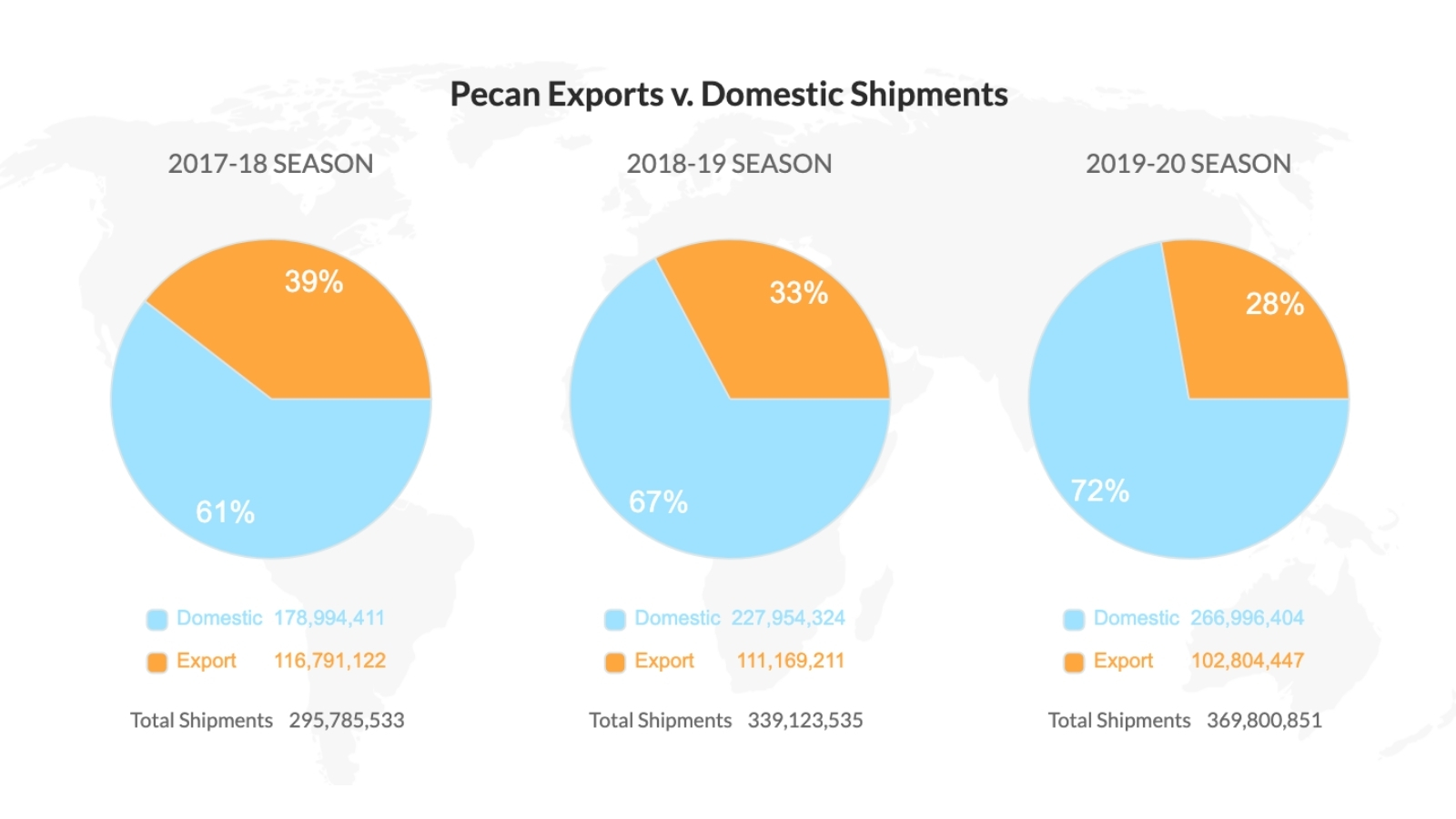 Pecan exports will outpace last season for the first time in 3 years, due in large part to the return of pecan exports to China. China has been much more active in the market and more buyers continue to return. Handler inventory is also down again as demand continues to put pressure on handler supplies. With increasing demand, industry continues to experience growing pains, and as China reenters the market, in-shell inventories could become more of an issue as growers attempt to plant more orchards to keep pace with demand.