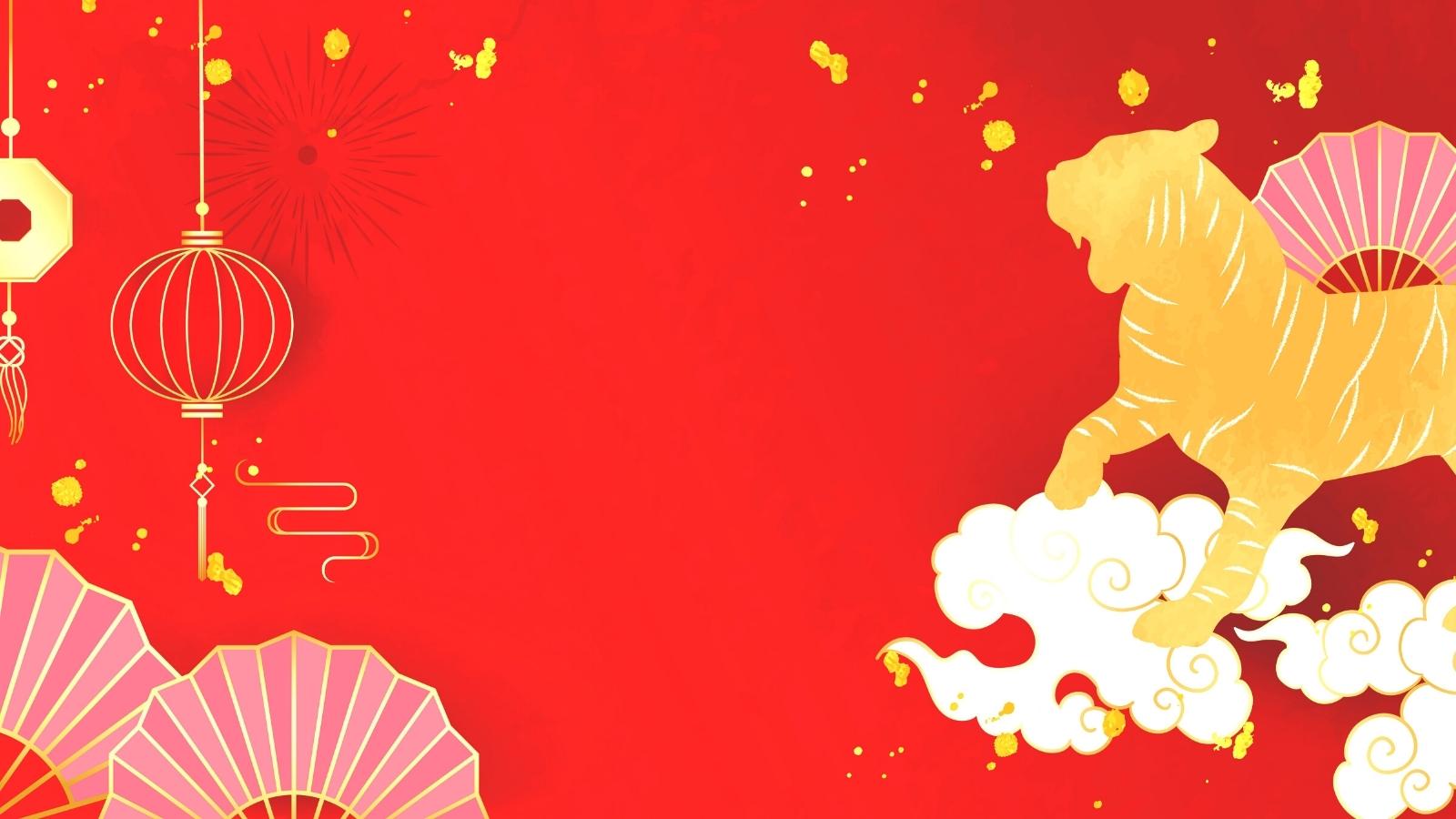 The Chinese New Year celebrations began on February 1st this year as the Chinese Lunar Calendar began 2022 as the year of the tiger. Many Chinese businesses will close in observance of the celebrations, the spring festival lasts for around 2 weeks and culminates with the lantern festival. Colorful lanterns are hung up, certain foods such as “ball dumplings in soup”, sweet rice balls, are eaten and Lion and Tiger dancers hit the streets in spectacular fashion operating lion or tiger costumes. The Lantern Festival happened on Tuesday 15-Feb-2022 this year.

China, while not as active a trading partner for US pecans lately, it was once the largest buyer of pecans outside of the United States. In past years China bought enough pecans in the month of November to consume nearly half of the US crop.

Sales to China have since dwindled, and the trade war while not as active is still having effects on trade. Other nuts have seen exports to China fall as well but pecans have been hit pretty hard. Other export markets have helped fill the gap slightly but export sales for pecans all around are stagnant.

The APPB has much work to do before it can have a significant effect on the market but with a similar board and staff already in place, the hope is that the board will be able to staff quickly and get marketing operations up running sooner rather than later.

While the APC has been working on the China market, their budget has been cut to roughly a third and those marketing activities may need to shift over to the APPB. China has been slowly purchasing more pecans from the US but growth is slower than growers had hoped for.

The domestic market is booming and with a short pecan crop this year maybe slow growth from China sales is a blessing in disguise.