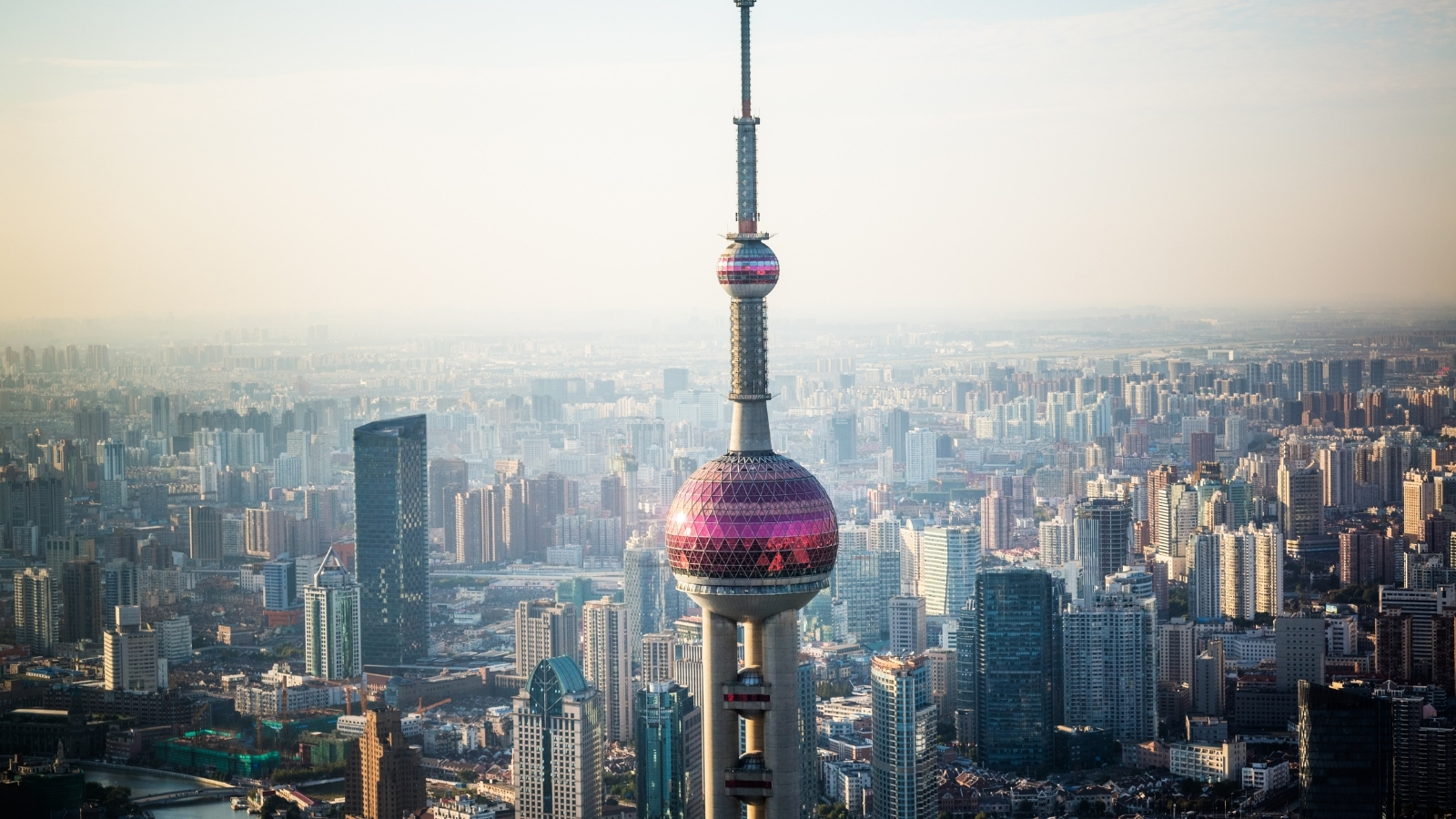 Since the trade war began in July of 2018 America’s largest pecan trading partner quickly became one of its smallest. When the US Pecan Growers Council began education and marketing in China, pecan exports quickly grew. Prior to China getting a taste for American Pecans, Europe had long been the largest export market for American Pecans.

While shelled exports to other countries were increasing as well, the growth in China was outpacing all other markets. By 2012 in-shell exports to China reached over 80 million pounds in the month of November. To put that in perspective, the total shipped to all of Europe from Sept 2020 to July 2021 is 37.6 million pounds.

But China is slowly coming back to the market. This season has seen the largest amount of growth since the trade war. China has been purchasing throughout this season and has already purchased 44 million pounds surpassing the next largest export market, Europe which has only 37 million pounds.

China has again taken the lead as the largest export market for the US and is likely to continue to increase purchases. This is good news for US growers who have seen farmgate prices plummet for in-shell pecans since the onset of the trade war. In-shell prices have been on the rebound and if China continues to trade with the US prices will continue to strengthen.