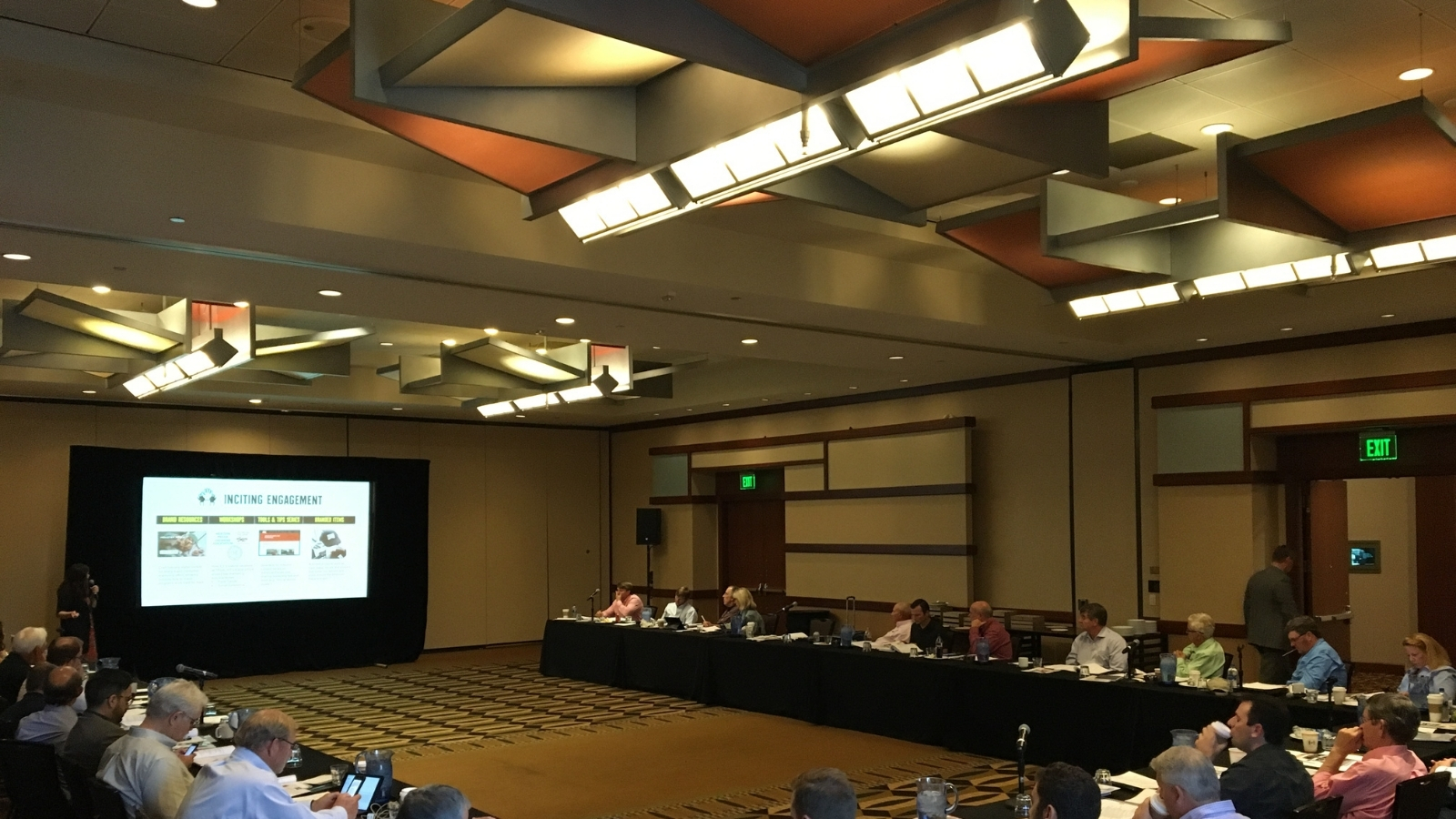 The newly seated American Pecan Promotion Board (APPB) along with the American Pecan Council (APC) and the United States Department of Agriculture (USDA) are working diligently to meet the October 1st deadline that is fast approaching.

The new APPB will be funded by assessments paid by American growers on every pound of pecans produced as well as imported pecans coming into the US. The imported pecans will be assessed at the same rate as the domestically produced pecans which will hopefully offering the new APPB more research and promotion dollars than any other organization before it.

This of course is not the first assessment collected on pecans, growers in the state of Georgia have been collecting assessments for decades, Texas has had a voluntary assessment, but the APC is the first nation wide assessment for pecans. The new APPB will allow growers to assess imported pecans as well as domestically produced pecans.

The new APPB will allow for a much larger research and promotion budget for pecans based on foriegn pecan imports. Since the inception of the APC in 2016 imported pecans have gotten a free ride on the backs of American pecan growers marketing dollars. According to the USDA’s FAS over 200 million pounds have been imported each year since 2016 with the 2018-19 season reaching over 300 million pounds of imported pecans. *

Imported pecans will be assessed at $0.02 per pound of improved in-shell pecans and $0.04 per pound for shelled pecans, even at a lower year of 200 million pounds of in-shell imported, the industry will receive an additional 4 million dollars for research and promotion efforts. This new structure will however dramatically reduce American Pecans budget, leaving around one third of its current budget to market American Pecans.

This new assessment structure comes with many moving parts and the APC, the APPB and the USDA confirmed at yesterday’s meeting that they intend to meet the October 1st deadline in order to begin collecting assessments on October 1st, just over one week away.

*Data does not include “prepared pecan product” imports.