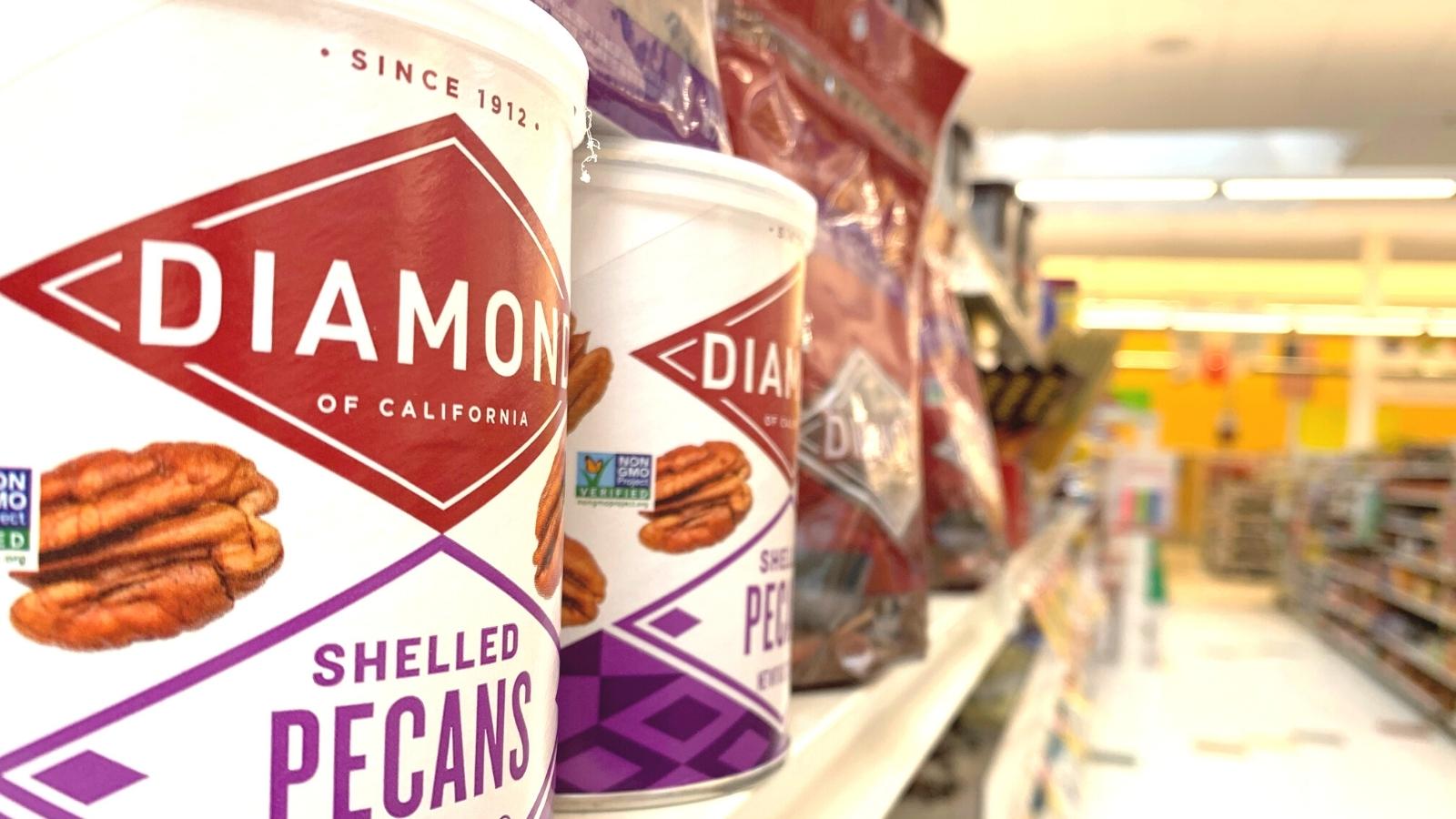 Over the last decade growers across the US have been working to increase visibility and ultimately consumption of the American Pecan in the US and abroad in foreign countries. For years consumption had been stagnant and even hit a slight decline in several years, while other tree nuts gained popularity for health benefits among a changing consumer landscape.

American pecan growers have been quite successful in China for many years spending countless hours and marketing dollars promoting the health benefits to Chinese consumers. Soon China became the number one importer of pecans grown in the US.

Brokers and shellers in the US had to compete with more buyers in the market and many began increasing imports of pecans from northern Mexico. The state of Chihuahua in northern Mexico is the largest producing state in Mexico and with open trade between the US and Mexico, pecan imports began to increase year over year as pecan exports from the US to other countries increased.

As growers in the US continued to work to bring in more marketing dollars, the Federal Marketing Order for pecans was passed and ultimately formed what we now know as the American Pecan Council. While the council has had a rough start, that has not stopped the staff from carrying out the task of increasing awareness and consumption.

Pre trade war between China and the US, pecans flowed freely to China from the US, from Mexico to the US and most parties were happy to be receiving better prices. When the trade war slowed the trade of pecans to China, the rising imports from Mexico became more of an issue for American grown pecans and pecan prices fell dramatically.

However, with the American Pecan Council working to improve awareness of American Pecans we have seen a steady increase in demand for pecans here in the US. In fact domestic consumption has been the largest portion of growth in consumption for the past four years.

In the past four seasons we have seen pecan consumption climb from just under 300 million pounds to just over 465 million pounds with the large majority of the growth coming from domestic consumption each year, and in the same time period we have started to see pecan imports drop. 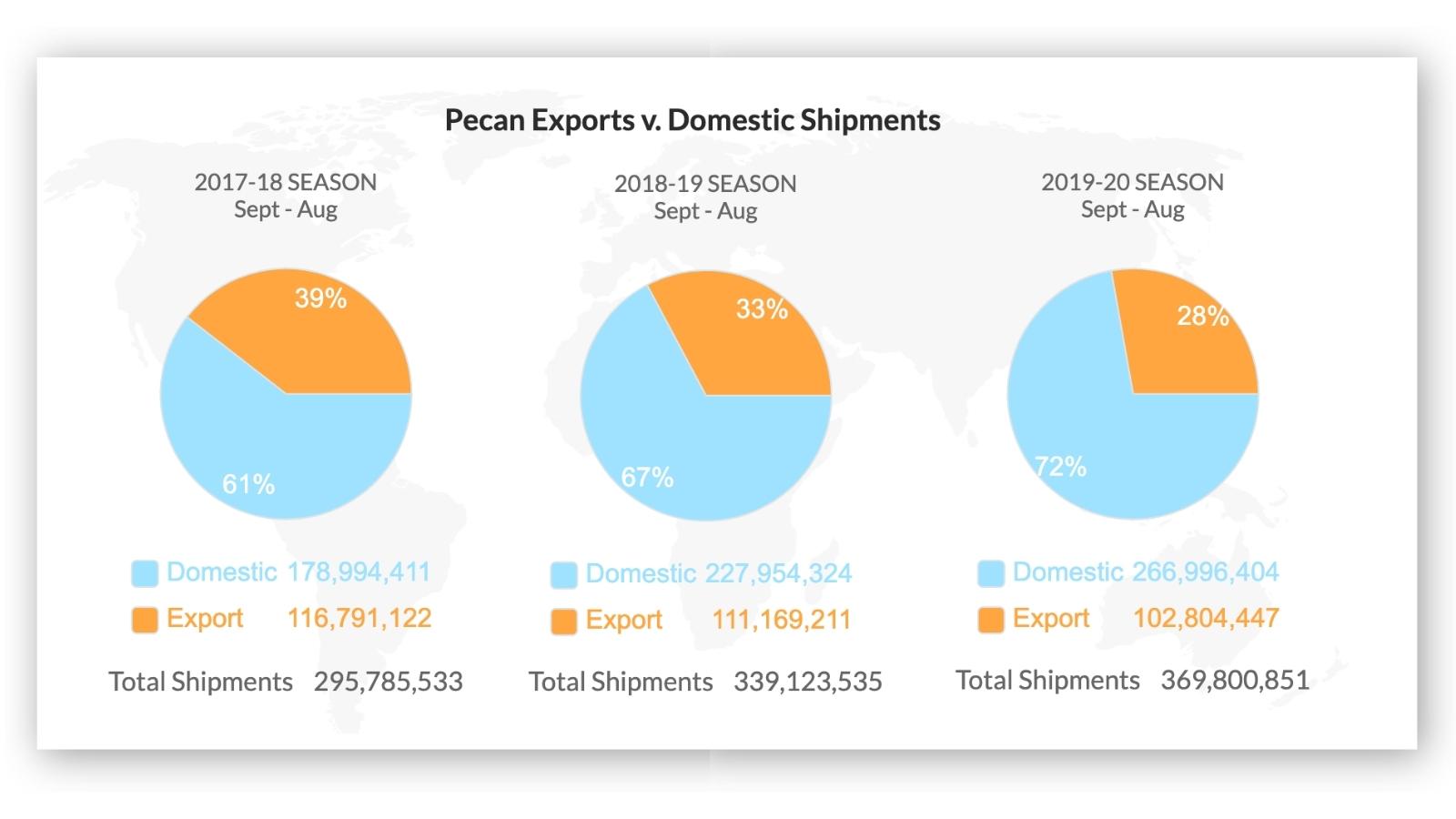 The marketing dollars have been put to good use according to the data and with imported pecans now being assessed along with American pecans the marketing budget is expected grow around 38%.